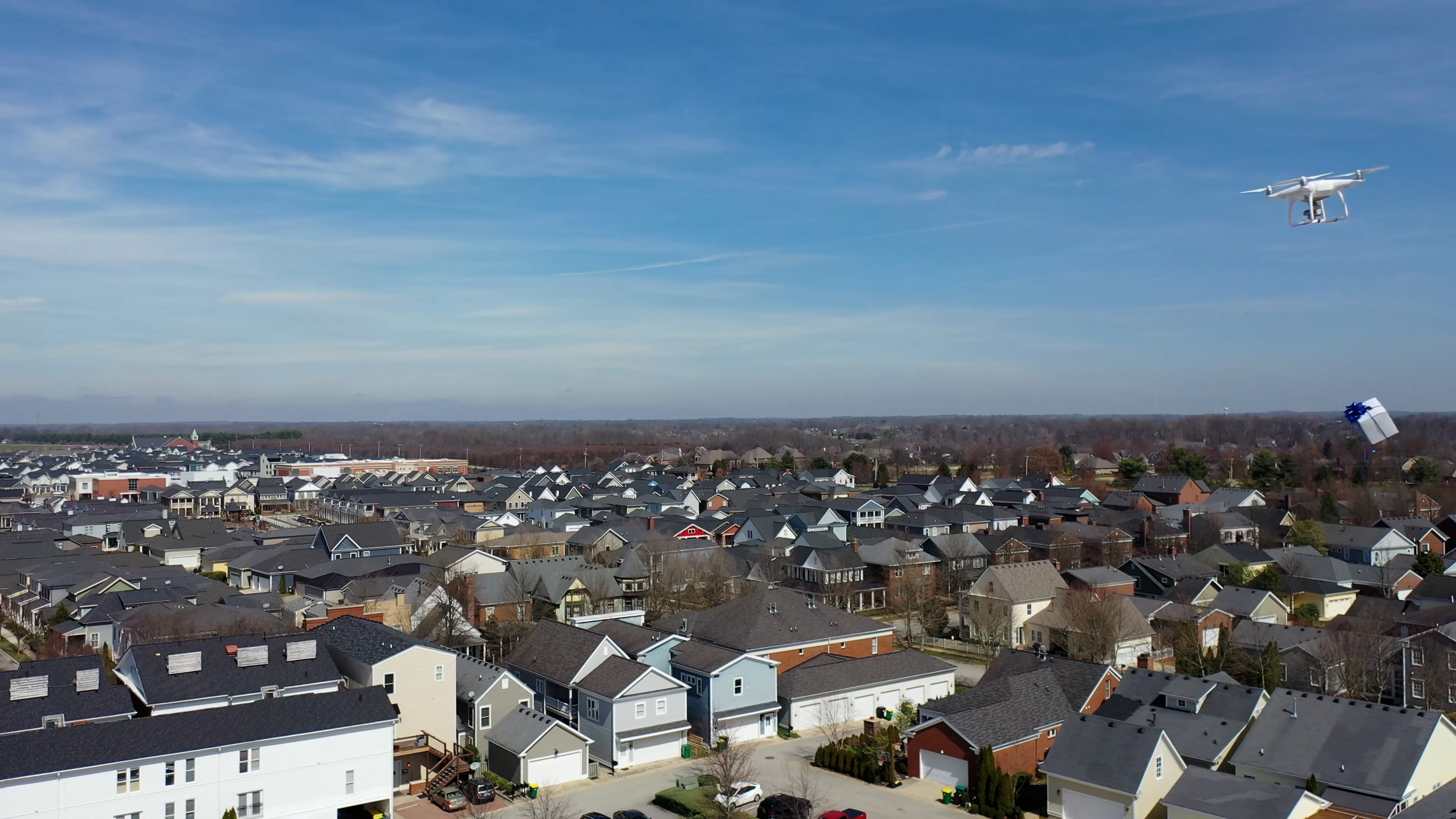 In a grassroots campaign, Rick Hasselbeck, chief commercial officer of GE Appliances (GEA), took to the streets yesterday sharing gifts with hungry consumers. To the surprise and confusion of GEA owners, the personally hand-delivered parcels were empty, but hot.

One anonymous fan said, “I was delighted to receive a package from the company’s CCO and thought I must have won something. Instead, I was left scratching my head.”

Delivering dozens of packages to registered customers, Hasselbeck reportedly had a skip in his step as he served up the heated gifts.

“I intended for this to be an easy task, and it’s really no heavy lifting,” said Hasselbeck.

Known for long-winded speeches and sleepy Zoom meetings that drone on… and on…, Hasselbeck held a lengthy press briefing earlier in the day with extensive detail on the preparation of fried foods.

“He kept saying things like, ‘crunch without the calories’ and ‘crispy for a crowd,’ but to me the speech was full of hot air,” said one prominent, national correspondent in attendance. “Although that brussels sprouts recipe was a keeper,” he added as a sidenote.

Because Hasselbeck could only cover so much ground in one day, some consumers received their free gifts as airdropped surprises. Drones took to the skies, sweeping the nation on the first of April to deliver #AirFryApril as over-the-air (OTA) upgrades.

This message has been brought to you from GE Appliances as the company launches its first-ever free software upgrade that shares No-Preheat Air Fry technology with more than 200,000 of its owners. More than 60 Smart oven models across CAFÉ, GE Profile and Haier brands already installed in consumers’ homes are eligible for this upgrade that will roll out across the month of April.

AppDate: Meds from app, direct to the door

Now, beauty is in the AI of the beholder