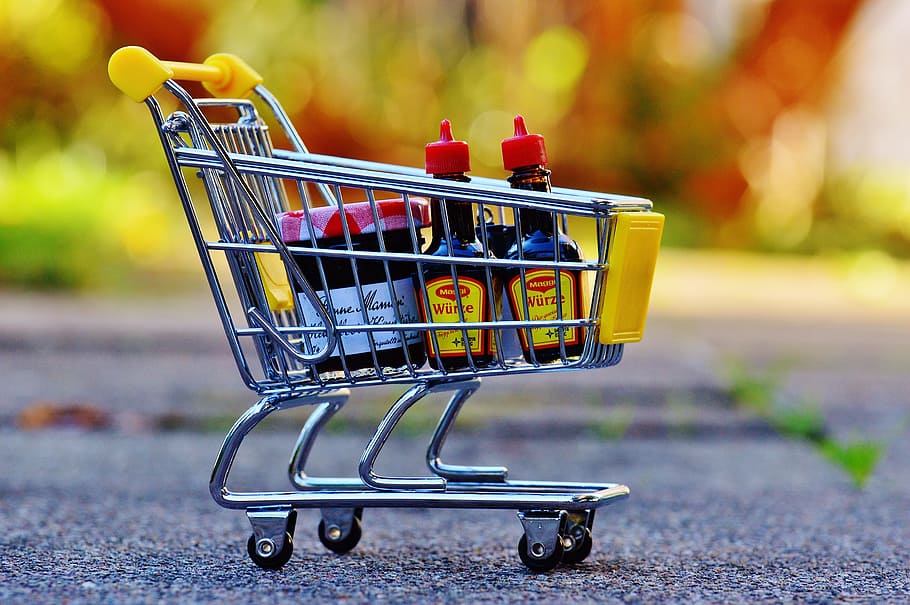 In response to social distancing protocols, Game and Makro will be running its “Black Friday deals” throughout November, as opposed to only releasing deals for a restricted 3 to 5-day period from 27 November.

This arrangement will involve spreading deals over the month of November rather than concentrating deals into just one week or day.

Black Friday deals at Game and Makro will therefore run from 2 to 29 November.

“Our research has shown that Game and Makro are South Africa’s most popular Black Friday shopping destinations.” says Leroni. “To further improve the shopping experience during this period, Game and Makro have, after analysing the Black Friday shopper information available to us, taken the decision to provide our customers with more opportunity and time to benefit from the Black Friday prices by rather releasing new Black Friday deals each week during the month of November. These specials will only run for the week in which they are announced, and will not be offered again.”

The deals will include big ticket items like large appliances, electronics, home living items and televisions. Sneak previews will be available on the Game and Makro social media feeds and email newsletters.

Other retailers are also expected to announce innovative approaches to spreading out the demand for Black Friday details, including extensive reliance on online sales. This will, in effect, also help flatten the sales curve that usually spikes in the last week of November.

Robots to the rescue of mental health in the workplace

Now, computers can predict – and picture – your thoughts