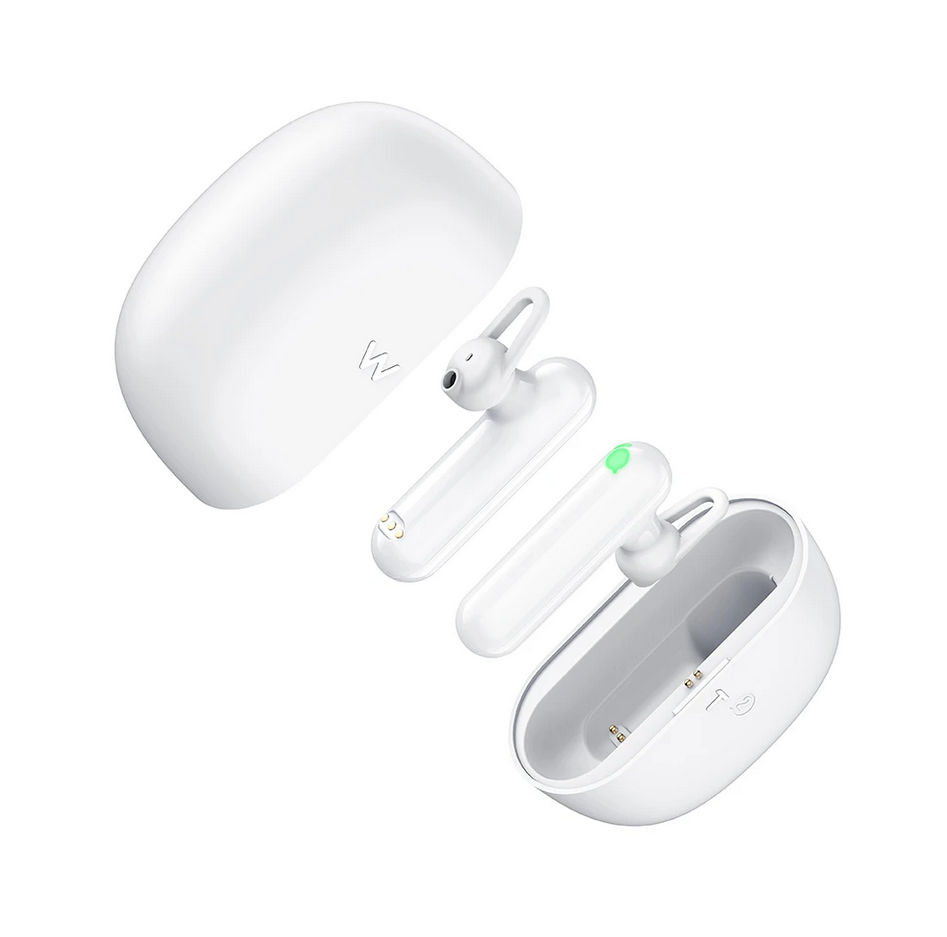 Ever since science fiction author Douglas Adams came up with the Babel fish, a creature that could instantaneously translate between any language inside one’s ears, the concept has been the holy grail of translation technology.

Now, it has leapt out of the pages of The Hitchhiker’s Guide to the Galaxy and into our ears. The first of these devices to reach our shores, TimeKettle, promises the world. Or at least, understanding the world’s languages.

It’s WT2 Plus AI Realtime Translator Earbuds are described as “the real-time translating earphones for natural bilingual conversations”. The system uses two earphones – one for each participant in the conversation – in combination with an app on a smartphone.

TimeKettle claims the system “enables foreign communication that is natural, fluent and preserves both eye contact and body language, allowing you to immerse yourself in the conversation, express yourself more completely and build more meaningful connections with the people you meet”.

The company says that, within a good networking environment, it takes 1-3 seconds to complete voice recognition and translation, drawing on support from Google, Microsoft and iFlytek, and providing translation accuracy up to 95%. In actual use, both time and accuracy proved rather optimistic.

Its biggest strength is that it supports 40 languages and 93 accents, covering 85% of the world’s population, and provides simultaneous 2-way translation. An offline voice package supports offline translation in seven languages, for when there is no network. However, this requires the use of tokens called, cleverly, Fish. Not so cleverly, the 5 Fish required for the offline package cost around R175.

How does it work?

It uses a combination of speech recognition, text-to-speech technology, translation software, and artificial intelligence to convert your speech into text, translate that text into another language, and then turn the resultant text into speech in the language of the listener.

Available online at $179 from TimeKettle.co and $199 from Amazon.com.  Both ship to South Africa, and the former adds a standard $20 shipping cost. Customs may levy a further charge.

If you have any interest in travel or doing business with people who speak only a foreign language, translation technology will eventually reach the point where it becomes expected that people will be able to understand each other via the gadgets they carry or wear. While the TimeKettle is not yet that device, it shows what is possible, and is a clear pointer to a future where the concept of the Babel fish becomes a reality in our ears.

Gadget of the Week: Music app that saves your data

Gadget of the Week: Follow that bag with AirTag