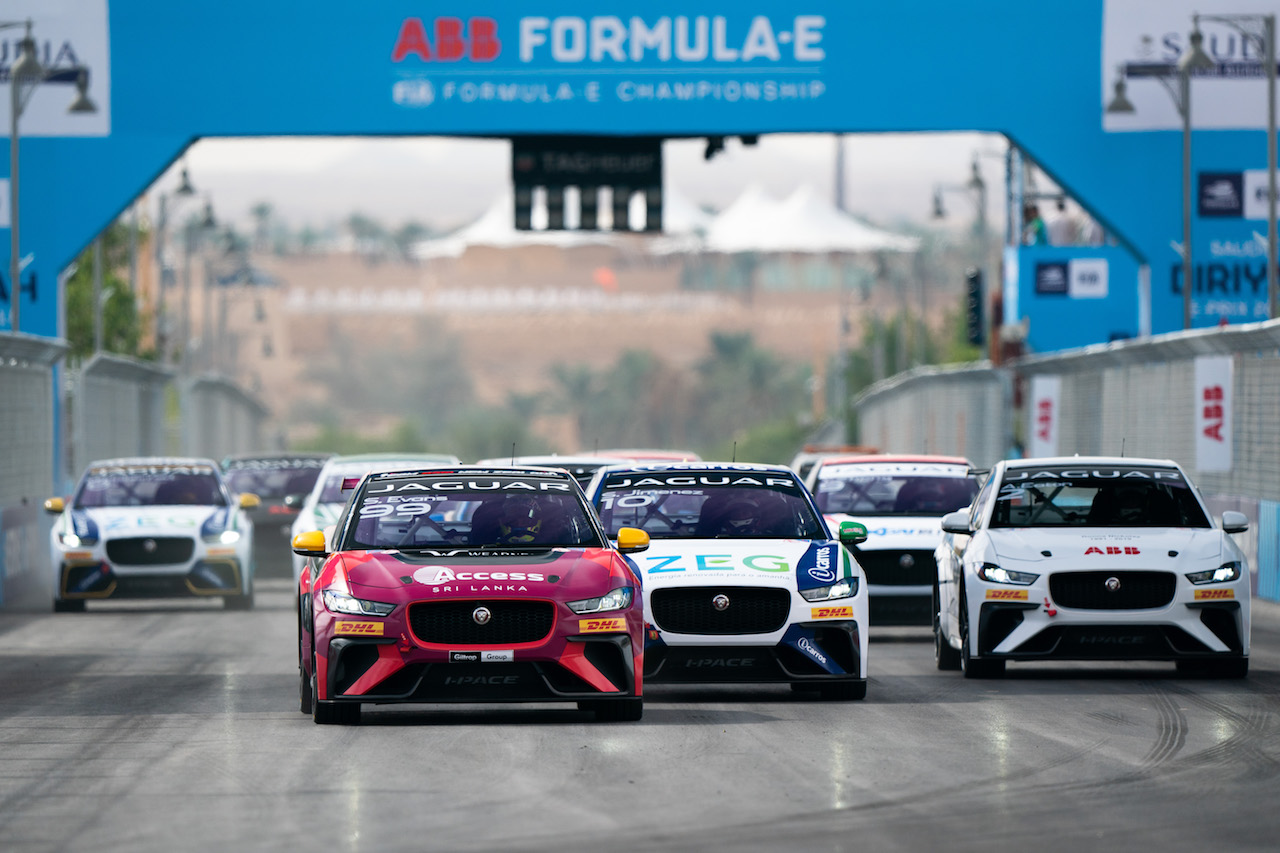 Backing from Jaguar seems to have sealed the deal: the electric vehicle version of Formula 1 racing is coming to South Africa.

e-Movement, the Cape Town Formula E Bid company, has confirmed its plans to host a Formula E race using a street circuit in the heart of Cape Town.

e-Movement has secured the backing of Jaguar South Africa as founding partner for the initial stages of the project in Cape Town, as a potential Formula E candidate host city.

Iain Banner, chairman of e-Movement, said positive progress had been made following a feasibility study undertaken by members of Formula E Operations during a site visit in September 2019.

“The objective of the study was to assess the suitability of Cape Town as a possible venue for a round of the ABB FIA Formula E Championship in future seasons,” he said. “Three possible circuit layouts have been identified and we are now in the process of exploring these possibilities with the City of Cape Town and other interested parties.

“As a starting point, the preliminary track layout and how it fits into the existing fabric of the precinct – as well as the future development proposals around the identified track – were all key factors in assessing the City of Cape Town’s suitability.

“The primary objective was to design a suitable circuit layout that will have minimum impact on the City, require minimum construction work, cause minimum disruption to general public and traffic, and, crucially, leave a lasting legacy”.

Banner said that the proposed event would simultaneously anchor a renewable energy week, comprising a major conference and exhibition in an industry which is poised for rapid growth over the next decade.

Cape Town mayoral committee member Alderman JP Smith welcomed the outcome of the feasibility study: “The event is so much more than an E-Prix – it provides an opportunity to position the City of Cape Town and the Western Cape region as the pioneering renewable energy hub of South Africa.

“The event would not only showcase the natural beauty of our City but such an event places Cape Town at the forefront of alternative and green energy initiatives, and serves as a catalyst for attracting investment and the creation of employment in a sector for which major growth is projected in the foreseeable future”.

Lisa Mallett, marketing director of Jaguar Land Rover South Africa and Sub-Sahara Africa said: “Jaguar is at the forefront of electric mobility globally, and has made massive strides in electrification right here in South Africa.

“In 2018 Jaguar laid the foundation for the future of e-mobility in South Africa with the rollout of the R30-million public charging network and followed up with the introduction of the World Car of the Year-winning all-electric Jaguar I-PACE last year.“

Continue Reading
You may also like...
Related Topics:featured, Formula One