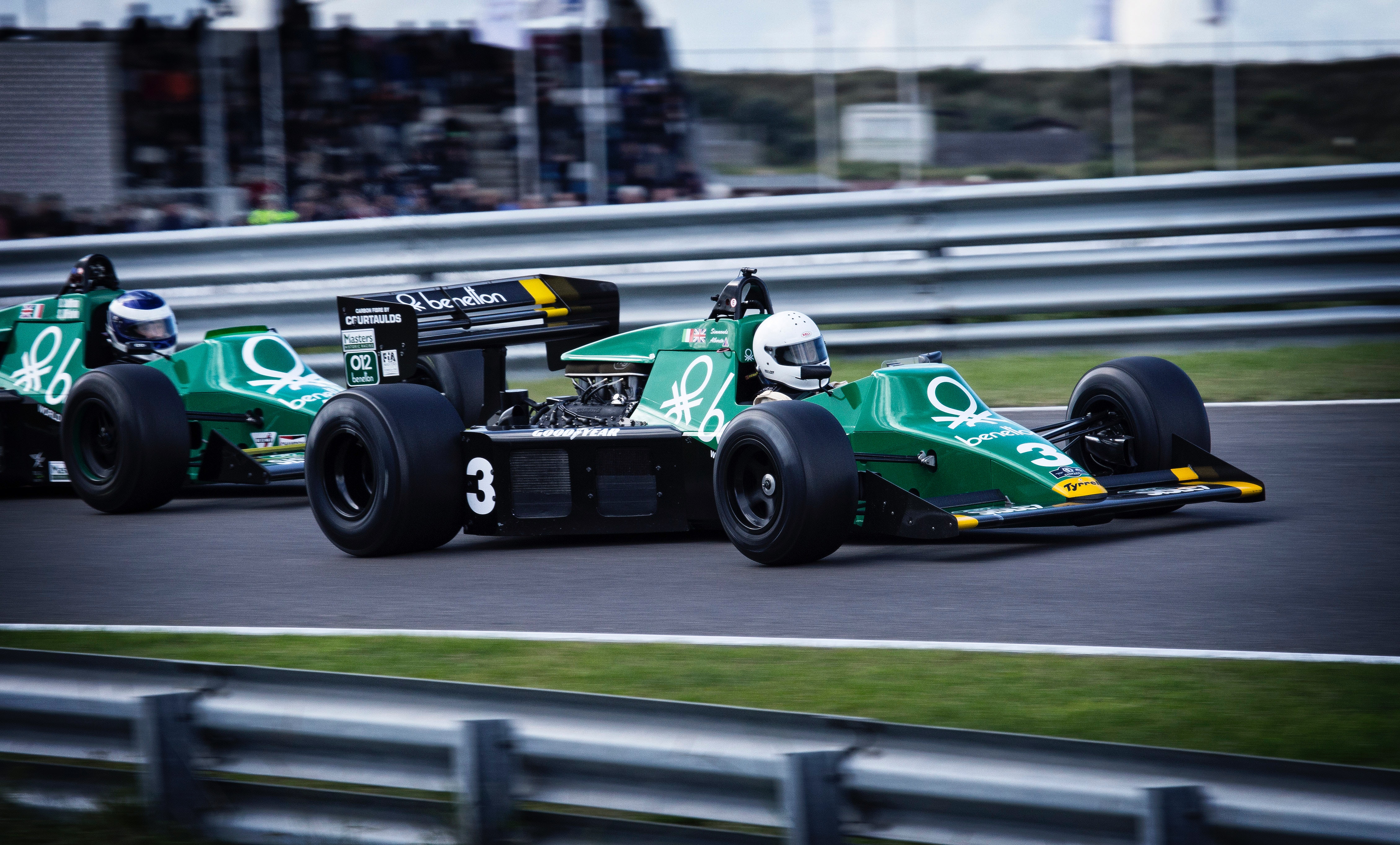 Formula 1 is known as the “pinnacle of motorsport” and with good reason. If you look beyond the glamour, the large crowds, the fast speeds at which the cars kiss the apex and stick like glue to the asphalt, then you will see the countless hours of research, development, design, engineering and testing that takes place before the first fall of the chequered flag of a new Formula 1 racing season. It is the Holy Grail where car and driver are in unison in an attempt to be faster than the rival by shedding mere milliseconds off a lap time.

Formula 1 is considered to be the most technologically advanced sport that has been invented by humans where everything is scrutinised and optimised to levels not typically seen in other sports. Each Formula 1 car has around two hundred sensors that channel data back to the pit lane where the team engineers remain transfixed on the data they receive in order to predict the next optimal move.

Teams will go as far as measuring each suspension deflection, each microliter of fuel used, each acceleration of the car and even the temperature of the track and car components. In essence, every possible variable that is capable of being quantified is captured. It is not just a race to the poles but a race for technology. It is therefore only befitting for artificial intelligence (AI) to take pole position in this technological race.

AI is a broad term that covers a variety of smart technologies but at the crux of each is the ability of AI to learn. AI can utilise mass amounts of data, analyse it and respond to it without the intervention of humans and far quicker than any human could. AI can therefore perform automated tasks and assist with decision-making in a manner that mimics humans’ abilities to sense, think and act. In order to reap the benefits of AI, sufficient quantity and quality of input data is required to be fed into a new set of machine learning systems.

The vast amounts of data and knowledge yielded by Formula 1 teams are vital in advancing the development of Formula 1 technology, in particular for input data use in AI. In order for a team to be a step ahead of their competitors it is important for the big data and knowledge to be recognised as valuable intellectual property (which is proprietary) and for it to be safeguarded as such, especially if there is a step forward in automating decision-making without human intervention.

AI in Formula 1 has, for example, the potential to be used in pit-stop timing to get better predictions as to when the car needs to return to the pit for a fresh set of tyres. It may even assist in better tyre choices by taking into account current and medium-term weather changes. Such systems can be trained to avoid collisions and may predict a failure of some part of the car, beforehand. Team gains may also be furthered by reducing or even eliminating human error, making better strategy decisions and assuring drivers that AI is unbiased and will work towards the benefit of the team.

If we move beyond the complexities of the team dynamics and bring AI home, to the spectator, then it is worthwhile noting that the Formula One Group has partnered with Amazon Web Services to add value to the experience of the fan by using real-time analysis and machine learning techniques to enhance race metrics, which will be fed to the spectators in real-time.

The use of Amazon’s machine learning tool, SageMaker, will extract statistics, make race predictions, and provide fans with insight into the split second decisions and strategies adopted by teams and drivers, which will be shared through television and digital platforms to fans all over the world – it is as if the spectator will be seated in the driver’s or engineer’s seat.

The enhancements in technology do not only boost performance in Formula 1 but it adds to the entertainment value of fans. With that being said, Formula 1 teams have never been shy in spending money and being at the forefront of technological advancements in cars. We will soon see further innovation with the use of AI that will be reliant on closely guarded intellectual property in order to make predictions and decisions during races with its ability to identify hidden correlations, patterns and trends in data sets. The race in codifying human ingenuity is on and in the famous words of Formula 1 commentator, Murray Walker, it is “Go! Go! Go!”

Related Topics:Artificial IntelligencefeaturedFormula One
Up Next

AI moves from talk to action