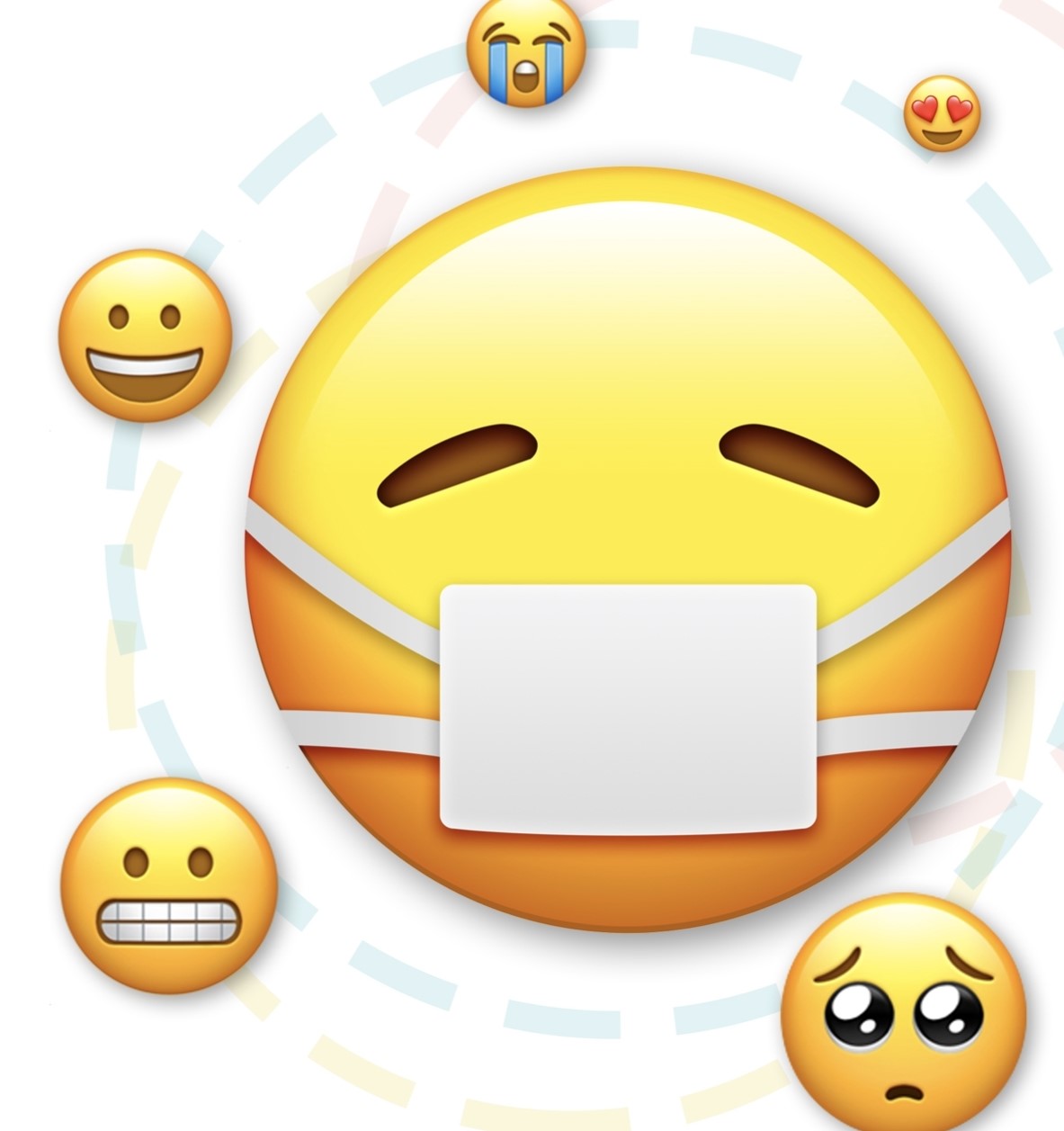 The world’s top five most popular emoji to date are positive. According to the 2020 State of Emoji report released by Facemoji Keyboard this week, ahead of World Emoji Day yesterday.

Key insights from the report include:

“Emoji are a common language that unifies the world, allowing us to see that despite our perceived differences, we have many similarities,” says Natalia Lin, product lead of Facemoji Keyboard. “As we celebrate World Emoji Day, we recognize the crucial role emoji have played in staying connected with family and friends during these trying times.”

The 2020 State of Emoji report covers emoji usage habits of Facemoji Keyboard’s Android and iOS users between 1 June 2019 and 31 May 2020 in many countries around the world. Emoji rankings in this report are a reflection of overall emoji usage frequency, by emoji category and/or by country.