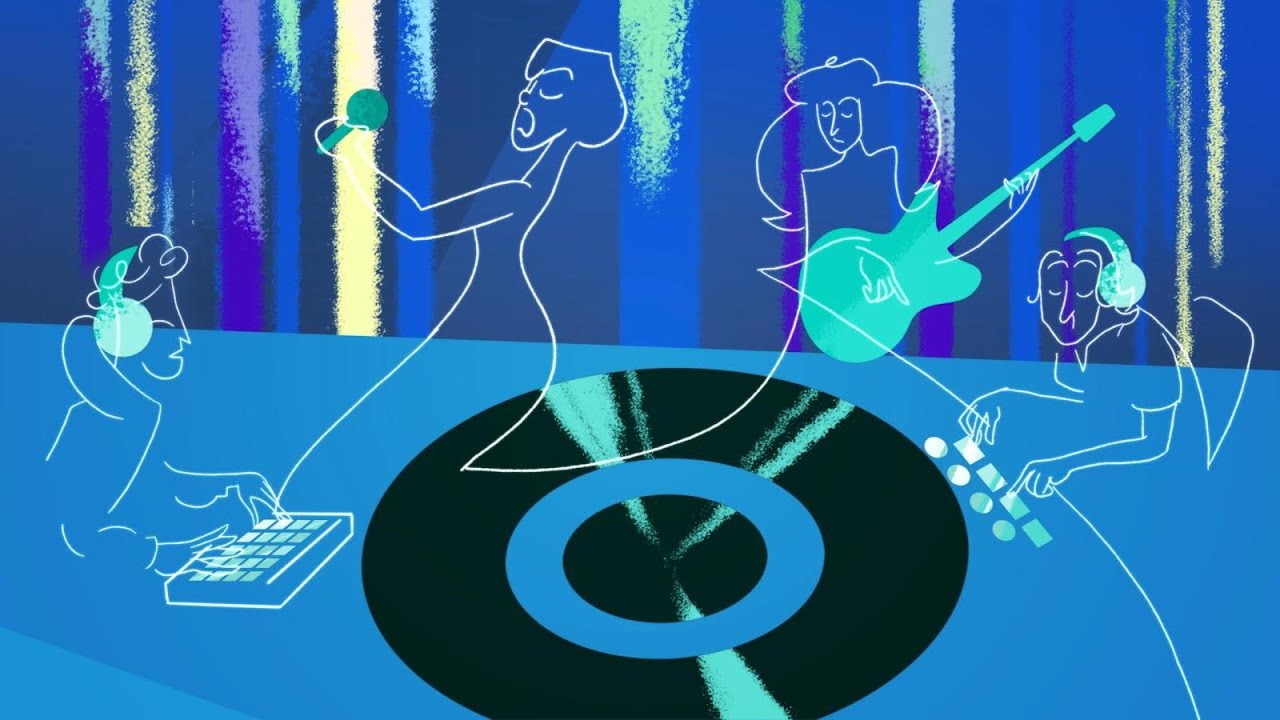 The Recording Academy will host its 3rd annual Behind The Record initiative tomorrow, in a social media activation aimed to spotlight the many producers, engineers, songwriters, composers, mixers, instrumentalists, and other creators who contribute to the music recording process.

The October 15 industry-wide conversation encourages artists across all music genres to celebrate their collaborators’ incredible behind-the-scenes work on the tracks, records and albums loved by music fans across the globe. This year’s campaign features a short film, narrated by Recording Academy Board of Trustees Secretary/Treasurer Om’Mas Keith, illustrating that behind every hit song is an intricate dance of creativity that builds and builds to the final product.

Today, the Recording Academy is also introducing Behind The Record Advocacy, a new virtual advocacy program to inform lawmakers about issues affecting the creators behind their favourite records. Academy members are also meeting virtually with members of Congress to discuss legislation that would have a direct impact on America’s recording artists, songwriters and studio professionals, such as the HITS Act and the American Music Fairness Act. With nearly 200 meetings with congressional offices anticipated, members will focus on ensuring that the individuals behind the record are able to earn fair compensation for their work in the USA.

“It takes a village to create a recording, and as an organization that serves to support all music creators, we invite our peers to join us in spotlighting the many music professionals behind our favourite songs,” says Harvey Mason jr., CEO of the Recording Academy. “While we celebrate the music professionals behind the scenes, we also recognize the importance of fighting for fair treatment of creators. We’re proud of the evolution of Behind The Record to include an advocacy element this year as we continue our ongoing work to ensure all music creators flourish.”

Behind The Record is supported by the Recording Academy’s Advocacy Department, Producers & Engineers Wing and Songwriters & Composers Wing. Supporting all music creators — including the artists behind our favourite records — is an urgent initiative for the Academy year-round. Within the past year alone, the Academy established the Songwriters & Composers Wing to better represent the diverse community of music creators who provide the world with the gift of song. The Academy also reintroduced the HITS Act in the House and Senate, which would allow artists and record producers to deduct 100% of sound recording production expenses in the year they are incurred, and continued efforts to support female producers and engineers through its Women In The Mix initiative.

To help the Recording Academy further support creators working behind the scenes, artists can participate in Behind The Record by: