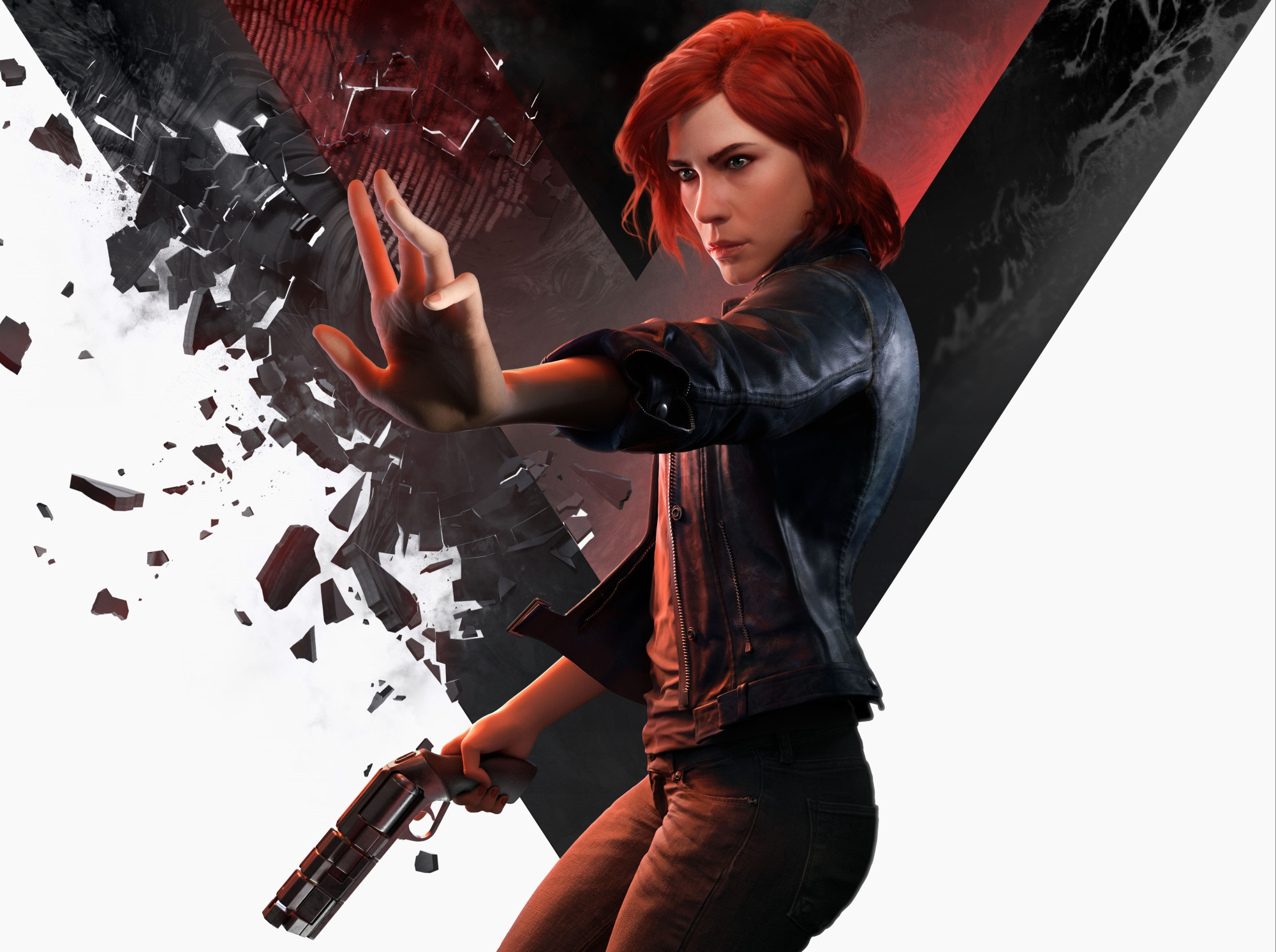 When the new Director of the Federal Bureau of Control starts her job, she discovers the headquarters has been taken over by some kind of supernatural threat. She needs to do what it takes to get the building back.

Control’s reluctant leading lady arrives at the bureau searching for the truth behind a tragic event from her childhood that ended in the unexplained disappearance of her brother – the supernatural ripples of which have followed her ever since.

She’s a far cry from an alpha male videogame archetype. Traditionally, the bureau is starchy and by-the-book, but Jesse is spontaneous, instinctive and prepared to do whatever necessary to get the answers she needs.

Control’s big-bad is The Hiss – a mysterious otherworldly entity which travels between dimensions, corrupting and consuming everything it comes across. What that means for Jesse is a skyscraper full of compromised bureau employees out for her blood.

Don’t assume that translates as hordes of cookie-cutter white-collar office drones coming after you. Remedy has taken the concept and run with it, twisting the bureau’s workforce into variety terrifying forms that require strategic thinking to take down.

The bureau’s name is the Oldest House, where the game’s action plays out. It’s a huge, brutalist, Tardis-like structure that transcends its own physical boundaries, shifting its dimensions as players explore.

Control’s combat sees players combining two separate sets of systems to devastating effect: a highly customisable service weapon, and a range of supernatural powers. It’s sophisticated, creative and lots of fun to play around with.

Alongside the big action set pieces, players also need to exercise their grey matter to solve both environmental puzzles and narrative riddles that, in keeping with the dream logic that underpins the game’s plot, demands thinking outside the box.

Control is out now for Xbox One, PlayStation 4, and PC.