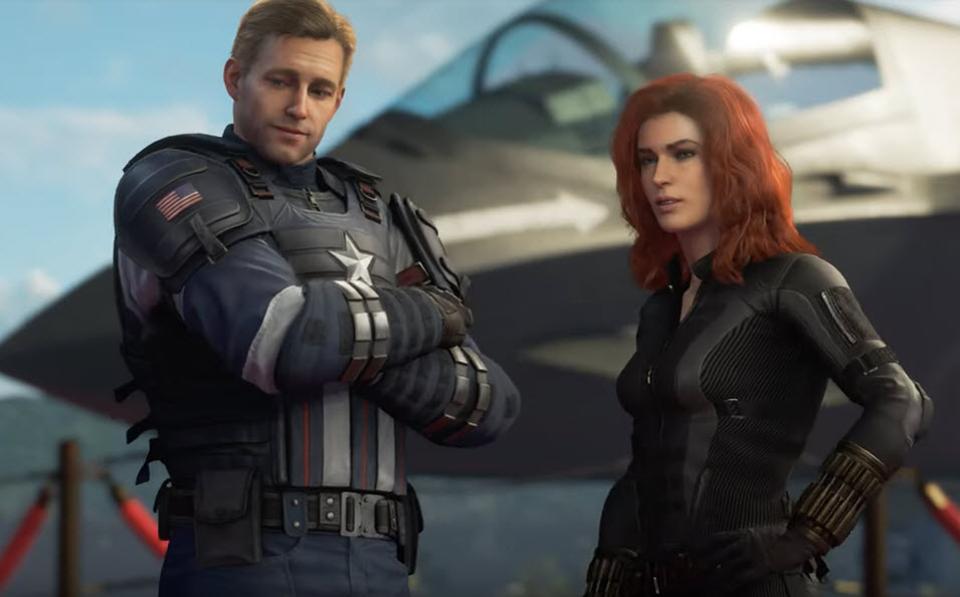 Kevin Feige, President of Marvel Studios, says: “We’re always looking for new stories and corners of the universe for our characters to explore. Now, after more than a decade of amazing support, we are excited to give fans the same opportunity: to be a part of the Marvel Cinematic Universe. Expanding how people can experience the MCU is something we’re always trying to do, and in Avengers: Damage Control, we wanted to give fans the chance to suit up alongside some their favourite heroes for the first time ever.”

Avengers: Damage Control will let fans step into the MCU in virtual reality. Alongside Earth’s Mightiest Heroes!, fans will be enlisted by Shuri (Letitia Wright) to test her latest prototype design: Emergency Response Suits, created with a proprietary blend of Wakandan and Stark Industries technology. When sinister forces intervene, guests at the Wakandan Outreach Centers will soon find themselves recruited into action, exploring iconic locations across the MCU. Fans will fight side by side with Avengers like Doctor Strange (Benedict Cumberbatch), Ant-Man (Paul Rudd), the Wasp (Evangeline Lilly), among others.

Like ILMxLAB’s previous collaborations with The VOID, Star Wars: Secrets of the Empire and Ralph Breaks VR, the new Avengers game pairs virtual reality with real-world sets and physical effects like heat and wind. The result is a highly immersive experience: a virtual world that guests can touch and feel, bringing their favourite Marvel characters to life in a way that’s not been possible before.

“The opportunity to bring such a beloved universe alive through immersive storytelling has been a once-in-a-lifetime opportunity,” says Shereif Fattouh, SeniorProducer, ILMxLAB. “Avengers: Damage Control” lets you feel what it’s like to shoot repulsor blasts with your own two hands, suited up in Shuri’s latest technology. This original adventure allows you to go beyond the screen, and become a character in the story itself.”

The game will be taking over multiple different locations at The VOID for a limited run, including New York City, Atlanta, Santa Monica, and Downtown Disney District in Anaheim, CA.

“We’re fans first, and we all have our favourite movie moment, and favourite character,” says Dave Bushore, Executive Producer, Marvel Studios. “But to be able to mark a moment in time where you got to step into the MCU and meet them, interact with them, and come together as a team… it’s extraordinarily powerful. We hope people have as much fun experiencing Avengers: Damage Control as we did making it.”

Previous Page2 of 2Next Page
Related Topics:Gamingstream of the dayvideo of the day
Up Next

Will Smith takes to TikTok for Gemini Man

A Kickstarter game called Battle Axe is set to be released on PlayStation 4, Xbox One, Nintendo Switch, PC, Mac, and Linux. 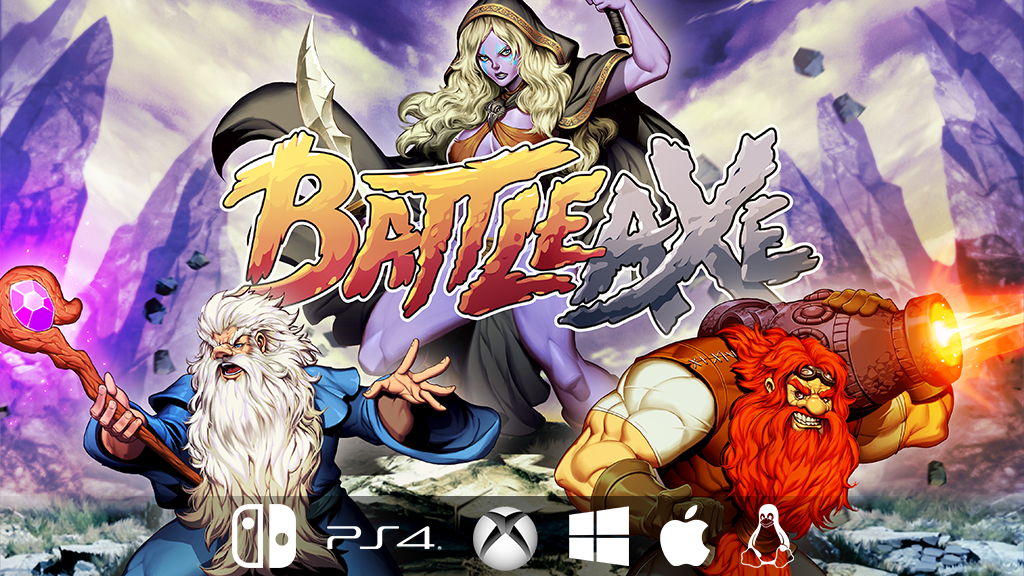 Numskull Games has announced it will be publishing Battle Axe, a pixel-art arcade adventure game, for the Nintendo Switch, PlayStation 4, Xbox One, PC, Mac, and Linux.

Lead designer at Numskull Games, Henk Nieborg, says: “Numskull Games brought a real passion to the table when they saw our plans for Battle Axe, with the team they’re personally invested in this sort of classic-style game. We recognised they were the right publishing partner to put Battle Axe in people’s hands and we’re especially excited with the opportunity to see our games at retail.”

A release date for Battle Axe has not yet been announced. 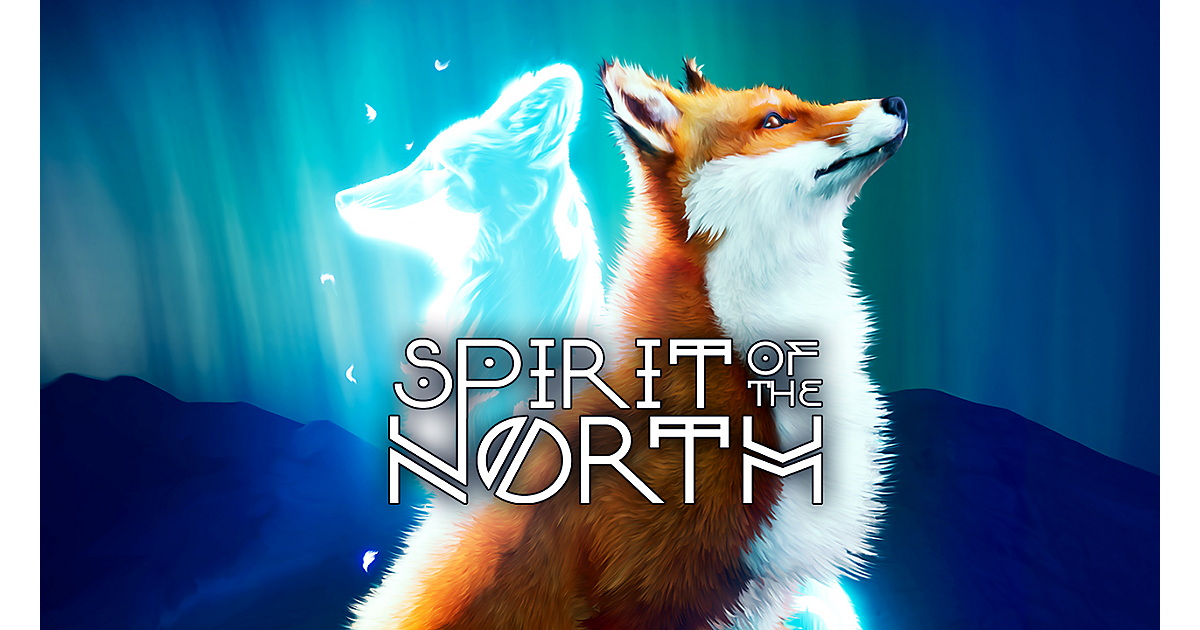