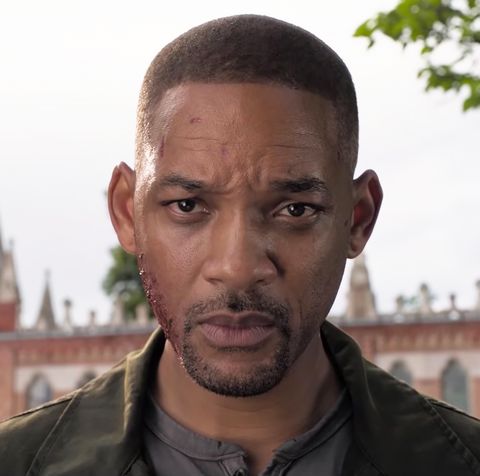 To celebrate Will Smith’s upcoming movie, Gemini Man, which launches in South African cinemas on 11 October 2019, TiKTok has launched the fun #GeminiManChallenge for users from around the world.

On top of being a fun challenge, 25 TikTok users from around the world who take part will stand the chance of winning a pair of movie tickets from Paramount Pictures.

Take a look at some of the TikTok content already posted:

If you can’t reach the links, go to Will Smith’s feed on TikTok.

And join the #GeminiManChallenge to get the opportunity to face off against yourself.

Related Topics:stream of the dayTikTokvideo of the day
Up Next