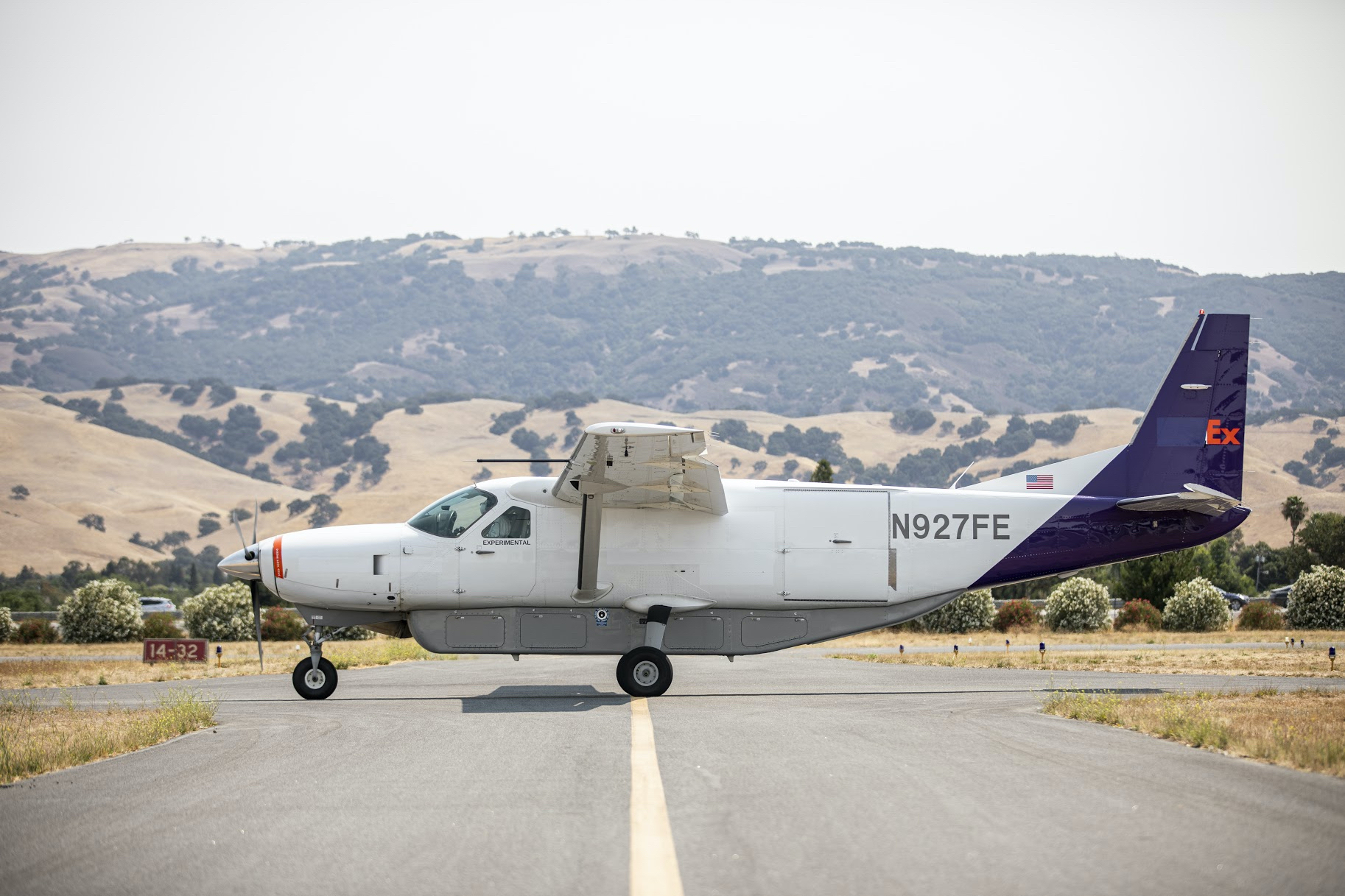 “Automated aircraft are going to fundamentally shift the entire airline business, and Reliable Robotics is well positioned to be a key player in this new market,” says David Neeleman, founder of five commercial airlines, including JetBlue Airways.

Reliable Robotics integrated its autonomous platform onto the 2,550 pound C172. They began the C172 program in January 2018 and completed fully automated gate-to-gate operation before the end of that year. Extensive system safety analysis and testing was conducted prior to the unmanned test flight in September 2019. This marked the first time a privately funded company operated a passenger airplane of this type with no pilot on board over a populated region, and was an important step in certifying the autonomous platform for repeated, safe civil use on certified aircraft.

Robert Rose, co-founder and CEO of Reliable Robotics says: “We spent the first portion of our flight test program focused on the C172. We thoroughly tested every aspect of our system in simulation and conducted rigorous safety checks before operating the aircraft without a pilot on board and are now proud to share what we’ve been working on. By bringing advanced automation to aviation, we will deliver higher safety, reliability and convenience for cargo operators and eventually for passengers.”

The company designed and built a proprietary autonomous platform that can be applied to any fixed-wing aircraft. The platform includes avionics, software, mechanisms, a communications system, remote command interfaces, along with a backup system that has the capability to take over if needed. Following the C172 program, it was adapted for use on the larger C208. Reliable Robotics is now working with the FAA on incrementally bringing this technology to market, having already demonstrated automated landing on the C208 last month.

Reliable Robotics was founded in 2017 by engineers who believe aircraft should fly themselves. The leadership team includes Co-founder and CEO Robert Rose who led flight software at SpaceX and the Autopilot program at Tesla, launching the Falcon 9 rocket, Dragon spacecraft and the first consumer automobile with fully unassisted self-driving capability. Co-founder and VP of Engineering Juerg Frefel led the team developing the compute platform for the Falcon 9 rocket and the Dragon spacecraft. Other senior members of the team have played key roles in the development of the Boeing 787, Airbus A380 and other major commercial aircraft and avionics systems.

The company raised $33.5 million in two funding rounds with $8.5 million in Series A led by Lightspeed Ventures and a previously unannounced $25 million in Series B led by Eclipse Ventures; Pathbreaker Ventures and Teamworthy Ventures also participated. The funding is being used to build components of the remote hardware and software needed to retrofit aircraft and to continue hiring top aerospace and engineering talent.

Secure your website with SSL
AppDate: Insure what you want, when you want