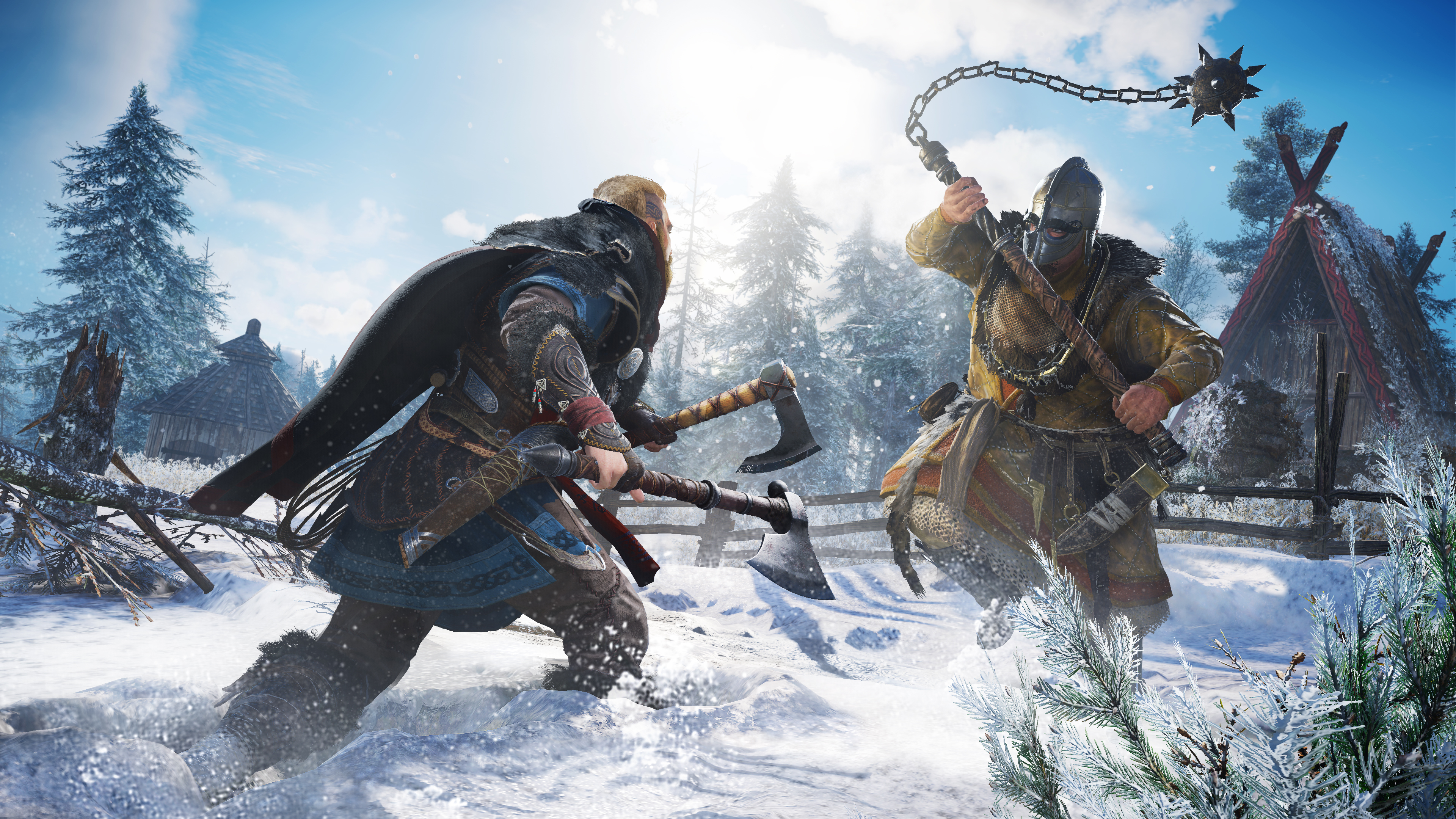 The Ravens Saga is the second seven-track EP taken from the official Assassin’s Creed Valhalla soundtrack. Featuring original compositions from Jesper Kyd, Sarah Schachner, and two original tracks by Einar Selvik, the EP is now available to stream on Spotify and purchase on iTunes.

On composing the main theme, Sarah Schachner says: “We wanted the atmosphere of the theme to instantly transport the listener to another time and place, filled with mystery and uncertainty. There are Norse instruments, but they are used in a more modern way. The theme represents Eivor’s journey as well as the Vikings’ hope for a better life as they move further south into the Anglo-Saxon regions.”

Jesper Kyd says: “We wanted to evoke Eivor’s journey, what drives them and the bond they have with their family. Eivor is searching for something and this longing to find it and resolve it is a key element reflected in the melody and mood.”

With development led by Ubisoft Montreal, Assassin’s Creed Valhalla follows the epic saga of Eivor, a fierce Viking raider raised on tales of battle and glory. Offering a captivating Viking experience, the game brings players to a beautiful and mysterious open world set against the brutal backdrop of England’s Dark Ages. Players can take advantage of new features including raids, settlement customization, and an upgraded combat system in a quest to earn a place among the gods in Valhalla.

Valhalla will release worldwide on 17 November 2020 on Xbox One, PlayStation 4, Stadia, and for Windows PC on both the Epic Games Store and the Ubisoft Store. It will release on Xbox Series X and PlayStation5 upon the launch of the consoles.

To pre-save on your music streaming platform, visit: https://smarturl.it/ACV-EP2

Swimsanity! – Out now for Nintendo Switch