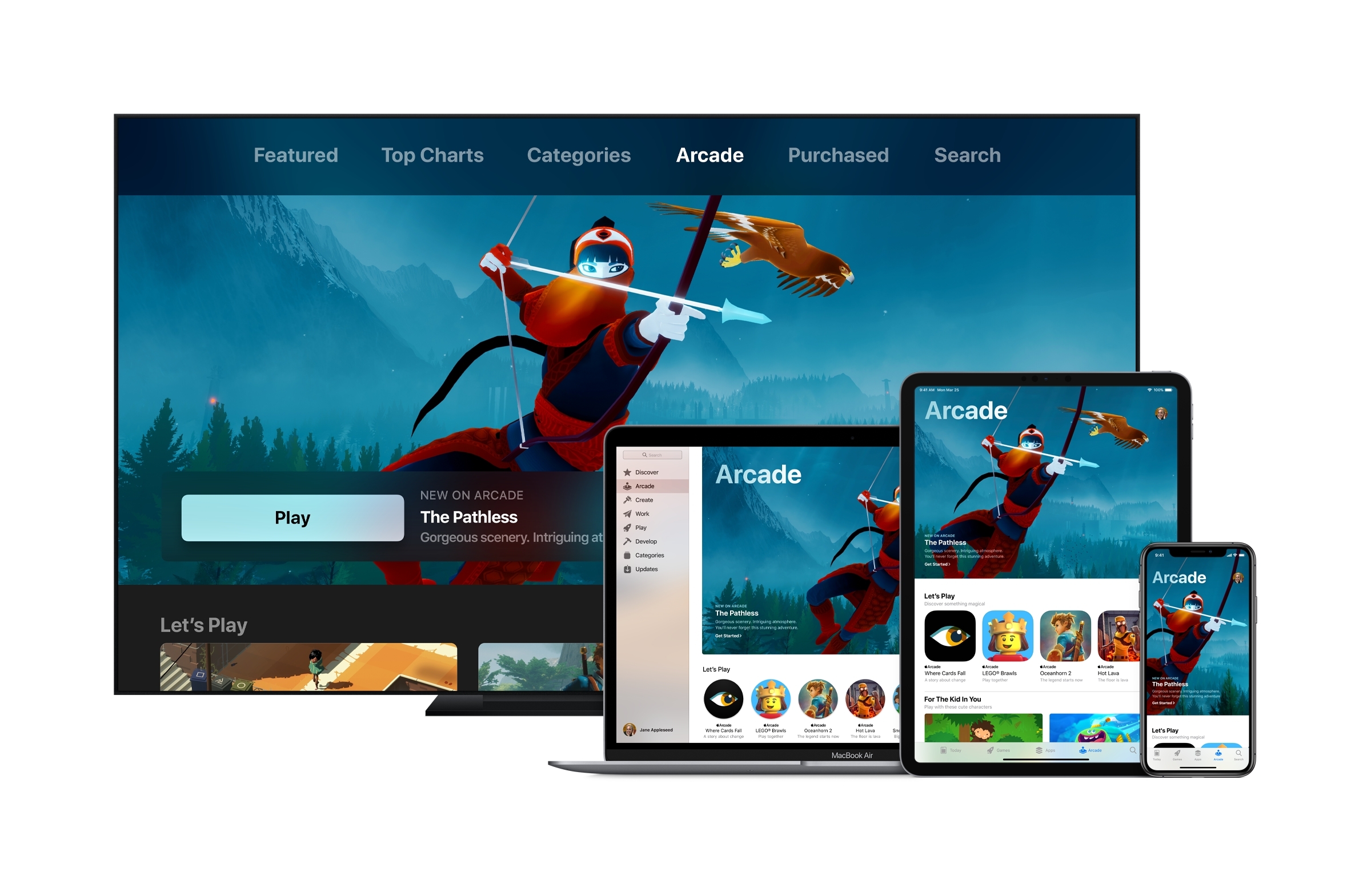 Timeless Classics includes quintessential genres with titles like Good Sudoku by Zach Gage, Chess – Play & Learn, and Backgammon, while App Store Greats brings some of the best award-winning games from the App Store to Apple Arcade, including Threes!, Mini Metro, and Fruit Ninja Classic, all ad-free.

“In its inaugural year, Apple Arcade won over media critics and fans for its creativity, diverse portfolio, and commitment to players’ privacy, providing a safe gaming service to enjoy with family and friends,” says Matt Fischer, Apple’s vice president of the App Store.

Some of the new Timeless Classics games include:

Some of the new App Store Greats games include:

Pac-Man is back – with a 99-player option