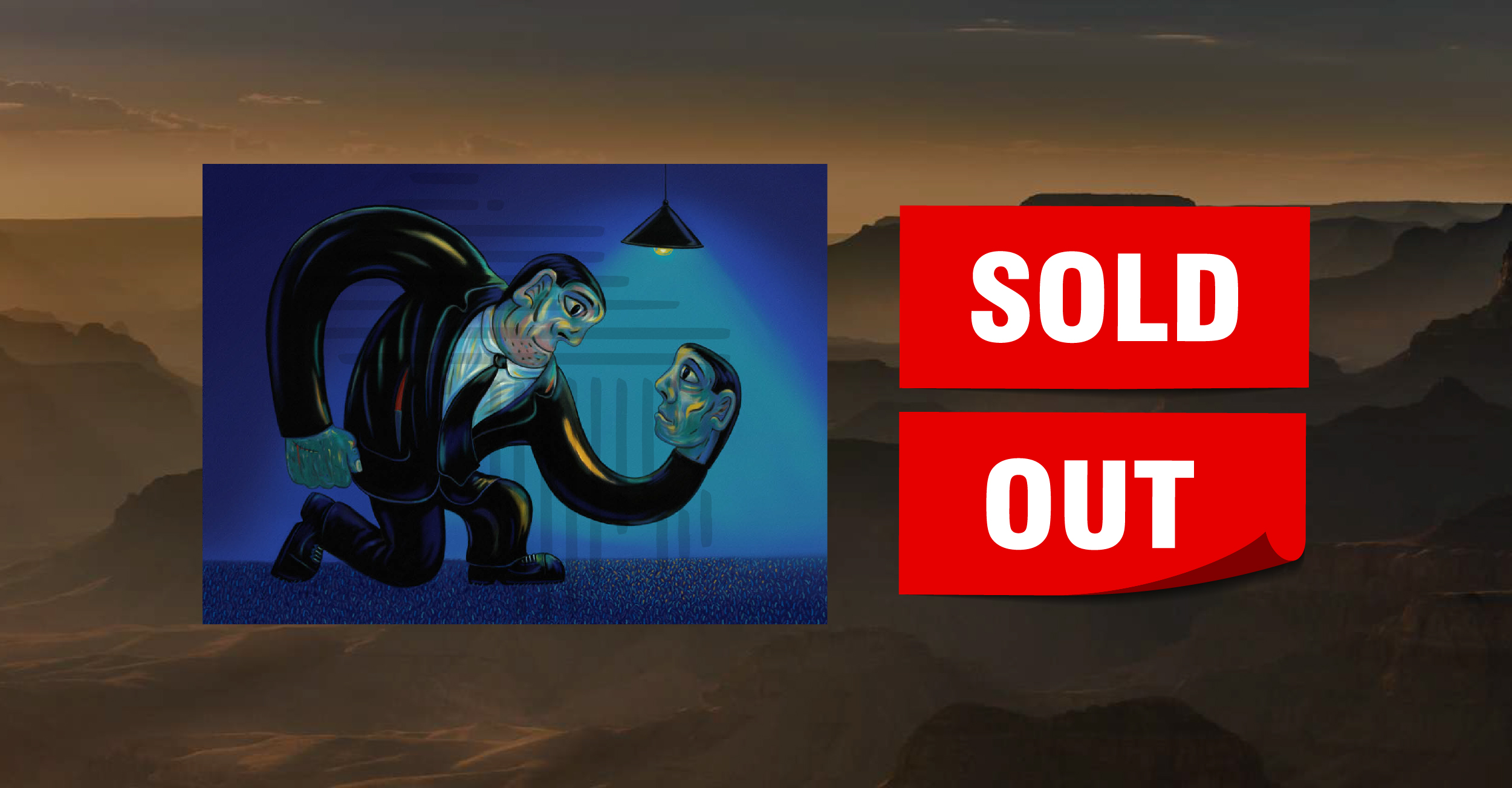 Africarare launched at the recent SingularityU South Africa Summit 2021, which took place online from 12 – 15 October 2021, attracting over 3 000 delegates. This 3D virtual reality immersive experience creates an entire new Metaverse marketplace that will showcase the best of African creativity and provide a new platform for African artists

This premium collection of artworks were released in two separate NFT drops over the course of two weeks. Catherine’s body of work spans painting, sculpture, printmaking and mixed media. This was the debut NFT collection by Catherine, following the likes of Gary Vee and Frank Miller who have embraced the medium internationally. The artist chose to donate a portion of the proceeds to the Hartbeespoort Animal Welfare Society, a non-profit organization in need of support to continue their work.

Given the success of the debut collection, Catherine is hard at work creating a collection of styled avatars, based on the archetypes embodied in his signature lexicon. These digital icons may be used by users when they enter Africarare and have utility as an investment, as a collection or to be traded on various marketplaces.

“NFTs have opened up a whole new medium for artists to explore. I am thrilled my debut collection could be showcased in a metaverse owned and led by Africans,” said Catherine. “I hope that other South African artists embrace this new digital era of art, which creates a new dimension for exploration.”

“We are thrilled to be working with Africa’s greatest talent and showcase it to the world in our virtual reality metaverse allowing Africa to take part in this global phenomenon,” says Zhulik co-founder Africarare.

The Africarare immersive experience resides on Ubuntuland in virtual Africa. In the future, (from 2022), using the $UBU Coin, land can be bought, traded, kept or used for various experiences such as art exhibitions, games or social experiences. Once land is purchased, will be able to create their own application on top of it. Additionally, users can purchase their own avatars that can be traded along with skins such as hats, jackets and even shoes. Various Africarare NFT collections will be released in future.

How the entertainment industry can be a catalyst of change