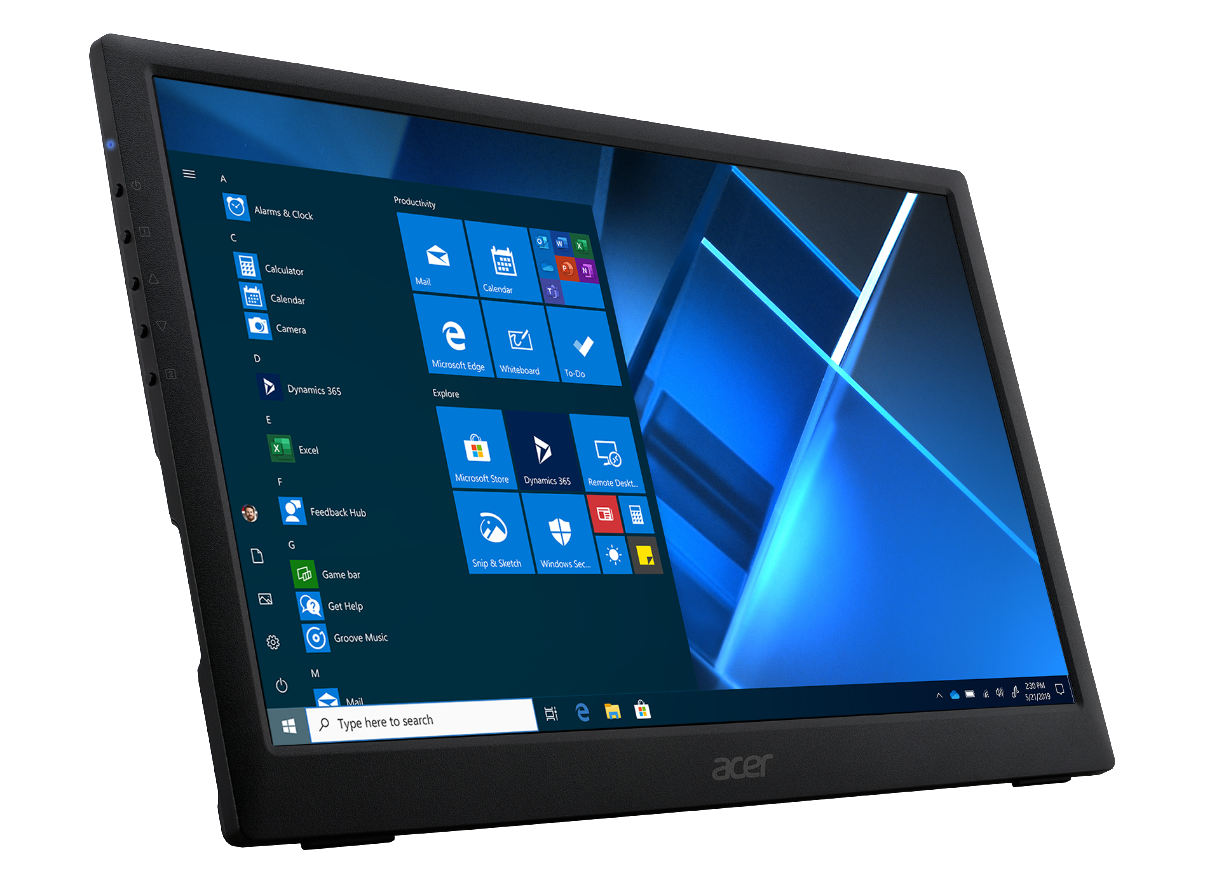 Acer has unveiled two new monitors, CB342CKC and CB282K, which form part of its high specification range of 4K monitors.

The monitors feature In-Plane Switching ZeroFrame technology, which removes the bezel to give seamless visuals. The sharp 4K UHD display is 16:9 up to 3840X2160 high resolution.

With Radeon FreeSync, a game’s frame rate is determined by the graphics card, not the fixed refresh rate of the monitor, which eliminates screen tearing and delivers very smooth gaming experiences. The Acer CB342CKC monitor also features 1ms Visual Response Boost (VRB), which results in a much clearer and less noticeable blur in fast-moving images.

The Acer CB342CKC monitor features a USB 3.1 Type-C port that can plug into smartphones, tablets or laptops. This provides the device that’s plugged in with data transfer and device charging capabilities, while it mirrors the display, with a single cable.

With a firm, stainless steel base, monitors can easily tilt, pivot and swivel to make height adjustments without a hassle. A quick-release design means the monitor can be separated from its stand so it can be VESA wall-mounted. Both Acer CB2 monitors also feature Acer Display Widget utility software. The split-screen feature is able to divide the screen into several regions. Users can quickly split the window with a hotkey or via the split-screen setting menu, making the workspace as clean as possible.