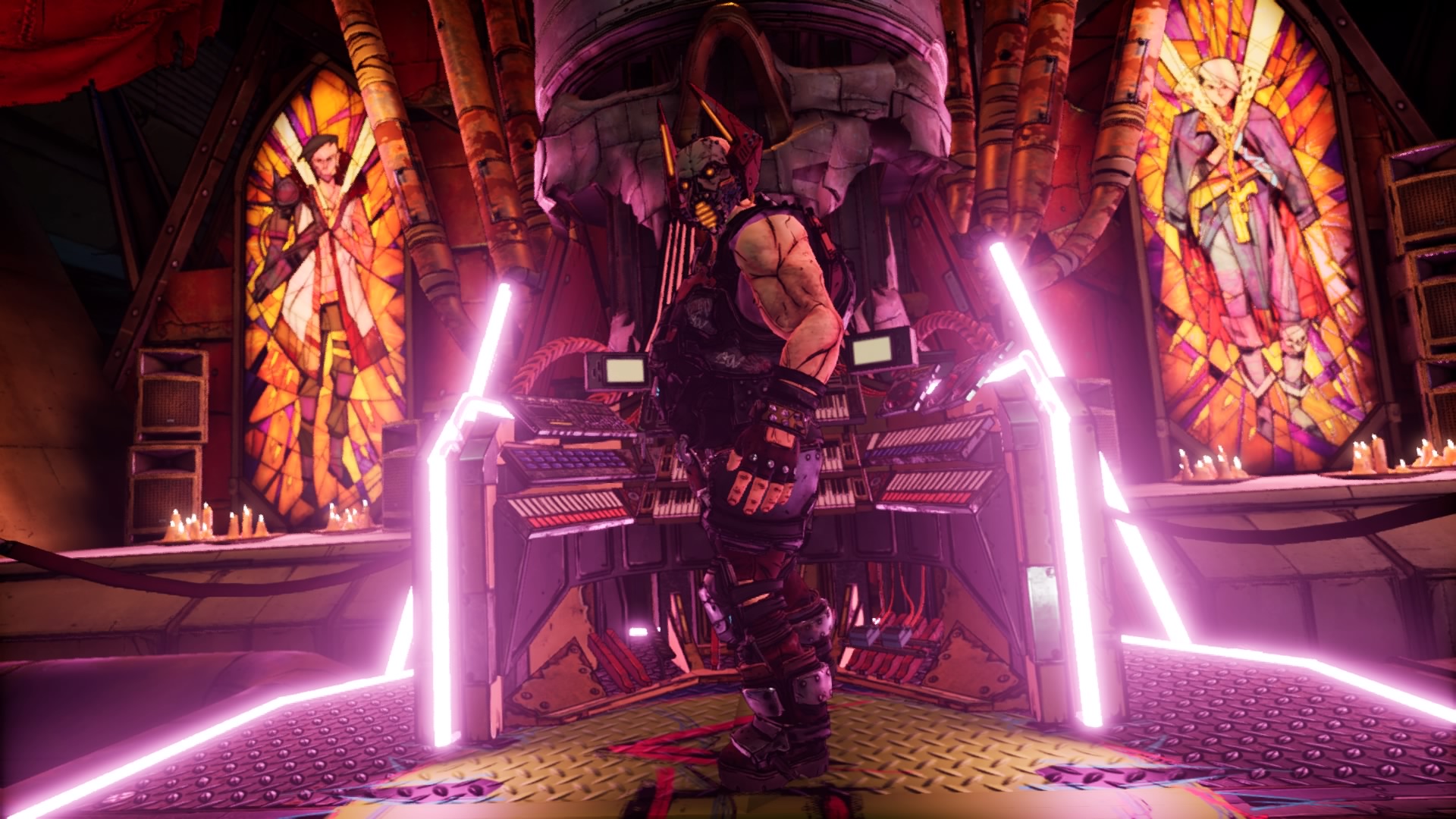 It’s been a long seven years since the last Borderlands game. Experiencing the high quality gameplay Borderlands 3 delivers makes it easy to see why the wait was so long.

According to 2K Games, it has taken their team of developers five years to perfect the game’s dynamics. From deeper weapon customisation to intuitive multiplayer experiences, it provides a ramped up experience for players to enjoy.

For those who are new to the Borderlands world, the game defined its own genre through a combination of a distinctive art style that doesn’t try to be realistic and its mash-up between first-person shooter (FPS) and role-playing game (RPG). Borderlands 3 features a new upgraded graphics system that further emphasises the art style, and is a very welcome update to the already graphically stunning series.

The game starts players off with a selection of four new Vault Hunters, each with their own set of abilities, play styles, and skill trees. This aspect increases the replay-ability of the game, as each Vault Hunter is so different.

We were provided with the base game and the Super Deluxe edition add-ons in separate downloads to test both scenarios. We recommend the base game by itself for those new to the series, because it’s so content rich on its own. For fans of the series, we recommend the full Super Deluxe edition because it features extensive content that offers a few more hours of gameplay, as well as more in-game items to customise characters and weapons. We highly recommend playing the first two games before playing this. While they are available on PS3 and Xbox 360, the games have been remastered for PS4 and Xbox One.

A major highlight of Borderlands 3 is the customisable weapons system, which incorporates a way of combining the best parts of different weapons in pursuit of the ultimate power weapon. We created an electrified pistol that melts the shields of our enemies, a sniper rifle that forces its enemies to dance, among many others. The amount of weapon combinations are near infinite.

The Borderlands experience is far better with another player and the game series has provided (and continues to provide) a great split-screen co-op experience. An added benefit is online play in Borderlands 3, provided players have a reliable Internet connection. This was something South African gamers weren’t quite ready for with the Internet quality of 2012, back when Borderlands 2 was released.

2K Games deserves an award for Borderlands Online staying live at launch, considering the popularity of Borderlands 3. It shows proper server planning and efficient load balancing, which is something not many other games launched in 2019 got right.

Easy mode is a highly underrated feature for the game, and those who prefer a more RPG feel can select this mode for a more cinematic experience. Conversely, fans of FPS games can ramp up the difficulty to enjoy more challenging combat. Regardless of difficulty setting, players can experience the elements of customising a character’s skill tree for a tailored experience.

Overall, the latest instalment of Borderlands is visually stunning, with so many weapon customisation options that provide a personalised experience. A definite must for those looking for a different take on first-person shooters.

IoT edge gets curiouser and curiouser