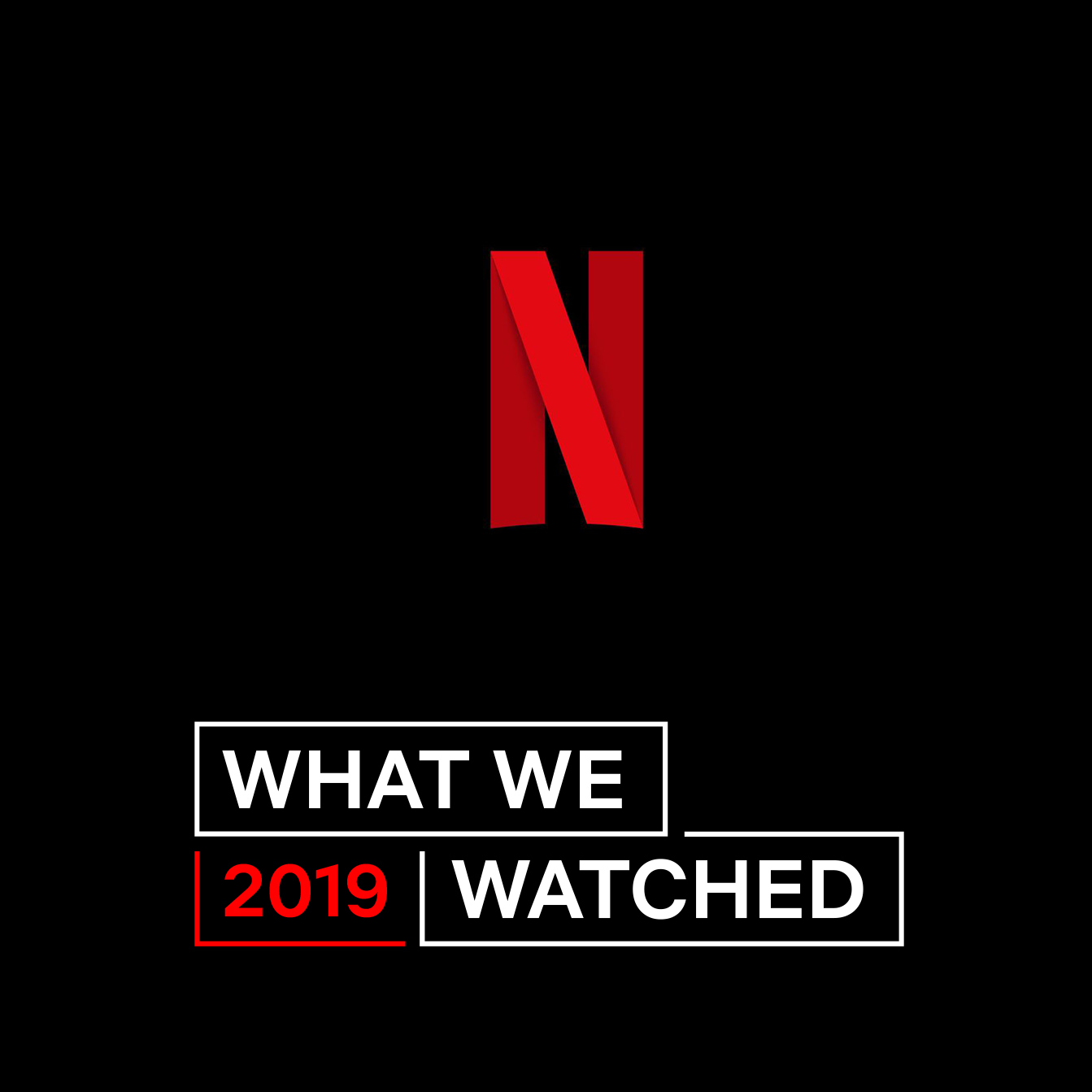 With the year coming to a close, Netflix has announced the most-watched movies and series on its platform in South Africa.

While 6 Underground only scored 37% on Rotten Tomatoes, it came first in the overall top 10 watched content. This may be because the film was released at a time when many South Africans were on holiday, and having time to be told what to watch on the Netflix homepage.

The Witcher, on the other hand, scored a much higher 59% on Rotten Tomatoes, and also featured high up on the top 10 list. It may not have featured as high as 6 Underground because movies require less of a time commitment than a TV series.

Of non-fiction, the reality TV show about cars – Hyperdrive – has come in first place, suggesting the need for an unscripted reality show experience.

In comedy specials, Kevin Hart’s Irresponsible features in first place. Hart has had a very trying 2019, with being seriously injured in a car accident in September and going back to comedy shortly after. His passion for his career has pushed him to the top of Netflix’s stand-up comedy specials list.