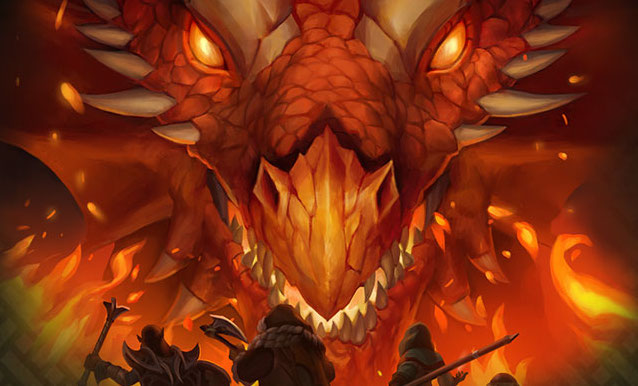 How AI will change radio