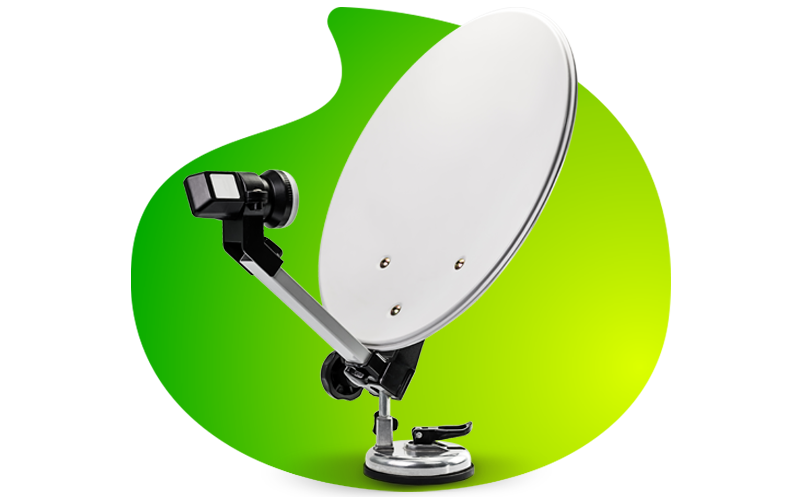 Satellite connectivity in the South African market is set for a shake up, with infrastructure provider Vox announcing the introduction of several capped and uncapped data and voice plans, made available through its partnership with Avanti Communications.

“Ka-band satellite has been growing around the world; it’s quick to install for end-users, and provides them with much higher throughputs as compared to other satellite technologies,” says Jacques Visser, head of wireless at Vox. “Our partnership with Avanti helps us expand our existing Ka-band satellite services portfolio, bring new data and voice offerings to the South African market, and give our customers more choice.”

Based in the UK, Avanti makes use of its fleet of four Ka-band HYLAS satellites and ground infrastructure in Amsterdam, Frankfurt, Istanbul, Johannesburg, Lagos and London among others, to provide satellite connectivity to individuals and businesses in over 118 countries in Europe, the Middle East and Africa.

“This partnership expands the coverage of our satellite services to more geographical areas, including the Northern Cape locally, giving us for the first time coverage on Ka-band across the entire country, as well as into much of sub-Saharan Africa,” says Visser.

This makes satellite a solution for users who are not in major urban areas that benefit from high-speed connectivity such as fibre or LTE-A. Products such as uncapped voice could have a positive social impact in rural areas of the country, as small businesses or farmers can now affordably provide their workers with free calls so that they can stay in touch with family and friends.

As a result of increased reliability and stability, a growing number of businesses are also turning to Ka-band satellite services as a failover connectivity, or even to connect their software-defined wide area networks (SD-WAN).

“Being able to offer our customers options such as high throughput uncapped data and uncapped voice plans, at this price point, is a game-changer for telecommunications in South Africa,” says Visser. “Gone are the days when satellite internet was seen as a slow, expensive service.”

Data plans available through Avanti include an uncapped data plan for R1 999 per month, as well as capped data options, with 5GB for R399 pm, 10GB for R699 pm, and 20GB for R1099 pm. Capped data plan customers can further subscribe to an uncapped voice channel, which offers them unlimited calls to South African numbers, at R172 per month including VAT.

Huawei Nova 5T on the way