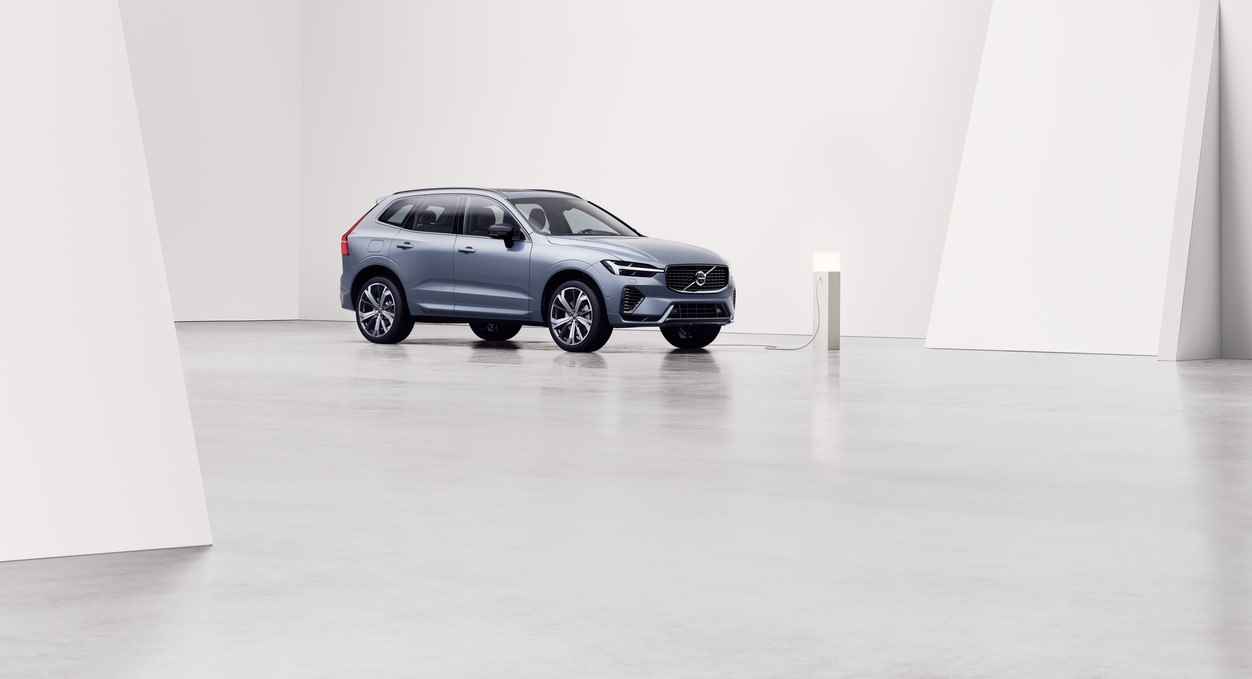 Volvo Car South Africa today announced the local introduction of the highly anticipated XC60 T8 Recharge plug-in hybrid, in the next phase in the Swedish manufacturer’s shift towards electrification.

“Its arrival is a further demonstration of our commitment to increasingly electrify our model range, with the ultimate ambition of becoming a fully electric car company by 2030,” says Greg Maruszewski, MD of Volvo Car South Africa.

The XC60 T8 Recharge arrives at the right time, he says, with local interest in electrified vehicles growing fast. Globally, sales of Recharge models increased 11.5% year-on-year in January 2022, accounting for 31.7% of all Volvo vehicles sold around the world during the month. Maruszewski believes a similar trend will emerge in South Africa.

“You need only look at the popularity of our first fully electric model – the XC40 P8 Recharge – to understand there’s a growing local appetite for electrified vehicles. A plug-in hybrid is an attractive first step for South Africans who are considering making the switch to electric, and the XC60 T8 Recharge is a compelling option, combining ultra-low emissions with brisk performance.”

Positioned at the summit of the recently refreshed XC60 line-up above the B5 and B6 mild-hybrid variants, the all-wheel-drive plug-in hybrid newcomer comes at a price: starting at R1 218 900.

The result is “the best of both worlds”, says Volvo, with the latest version of its popular mid-size SUV boasting a pure electric range of up to 81km, a combined fuel consumption of 1.6 L/100 km and a 0-100 km/h sprint time of just 4.8 seconds. Volvo’s Geartronic eight-speed automatic transmission is standard.

As with other derivatives in the XC60 range, the T8 Recharge features the firm’s latest Android-powered infotainment system, with built-in Google apps and services. Volvo was the first automaker to integrate its cars directly with Google Assistant-enabled devices. The number of services available through the Volvo Cars app also increases, thanks to the vehicle’s plug-in hybrid configuration, allowing owners to precondition the cabin remotely, without having to start the engine, and track the battery’s charge levels and monitor electricity consumption, for example.

The XC60 has been Volvo’s top-selling vehicle globally since 2009 and was awarded the World Car of the Year title in 2018. A year ago, the American Insurance Institute for Highway Safety (IIHS) handed the XC60 its Top Safety Pick Plus accolade, to go along with the five-star rating it earlier earned from Euro NCAP.