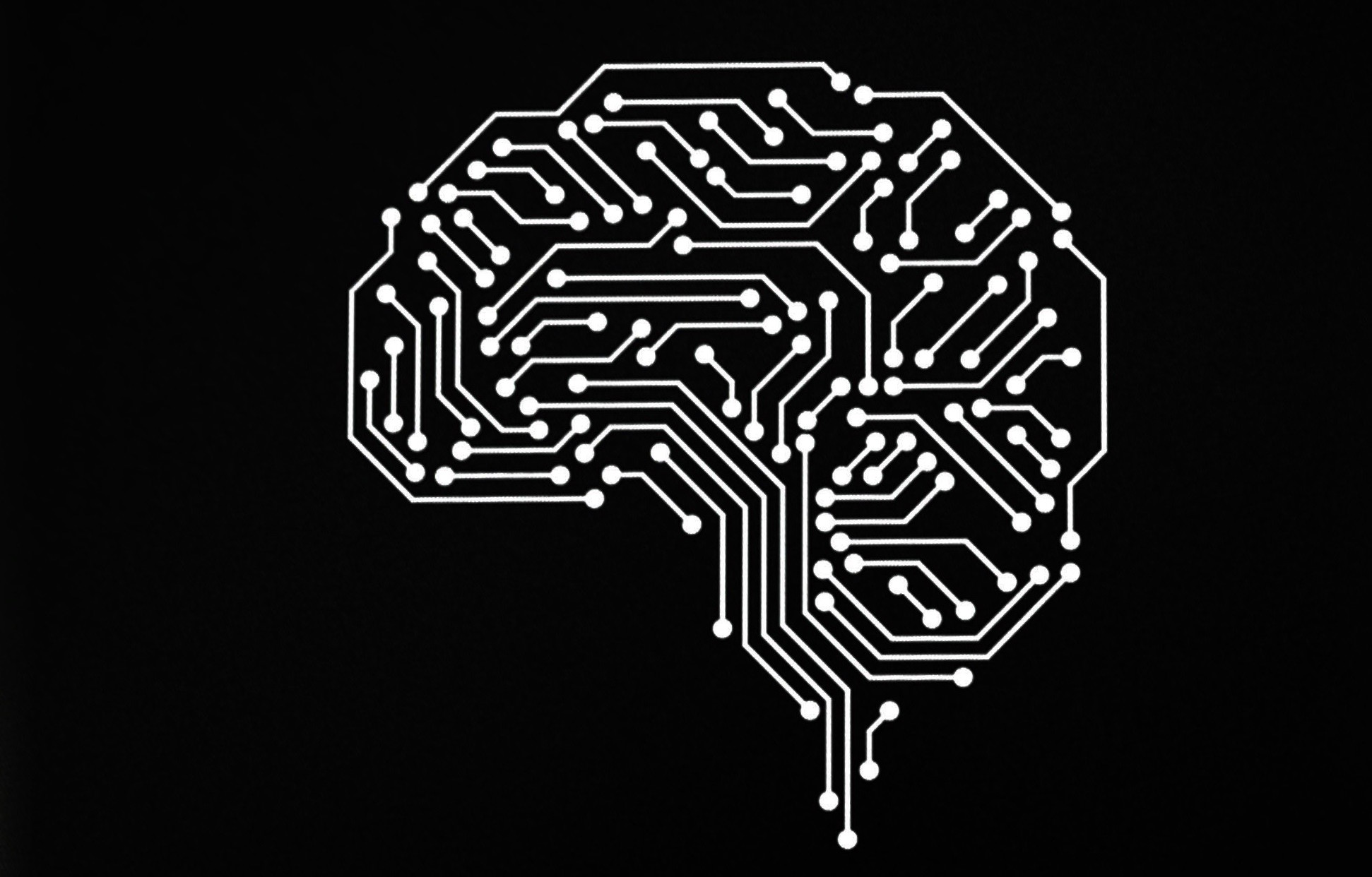 As part of its strategy to accelerate the development of AI devices for the home, LG has developed its own artificial intelligence chip (AI Chip) with proprietary LG Neural Engine. The intention is to better mimic the neural network of the human brain to improve the processing of deep learning algorithms.

The AI Chip incorporates visual intelligence to better recognise and distinguish space, location, objects and users while voice intelligence accurately recognises voice and noise characteristics while product intelligence enhances the capabilities of the device by detecting physical and chemical changes in the environment. The chip also makes it possible to implement customised AI services by processing and learning from video and audio data in order to enhance recognition of the user’s emotions and behaviors and the situational context.

Products utilising the LG AI Chip take advantage of the On-Device AI to operate even without a network connection. LG’s AI Chip employs a powerful security engine to better protect personal data from external hacking. Processing that does not require high security is designed to run in a general zone and jobs that require higher security run in a separate hardware-implemented security zone.

LG’s AI Chip is designed to enhance the recognition performance in the products it powers such as an advanced image recognition engine for simultaneous localisation and mapping (SLAM). For example, its powerful image processing function corrects for distortion caused by wide angle lenses and generates brighter and clearer images in dark environments. LG Electronics plans to include the new AI Chip in future robot vacuum cleaners, washing machines, refrigerator and even air conditioners. In addition, LG will expand the reach of its artificial intelligence solutions through collaborations with outside companies, universities and research laboratories.

Related Topics:Artificial IntelligencefeaturedLG
Up Next

What US game of phones means for Huawei