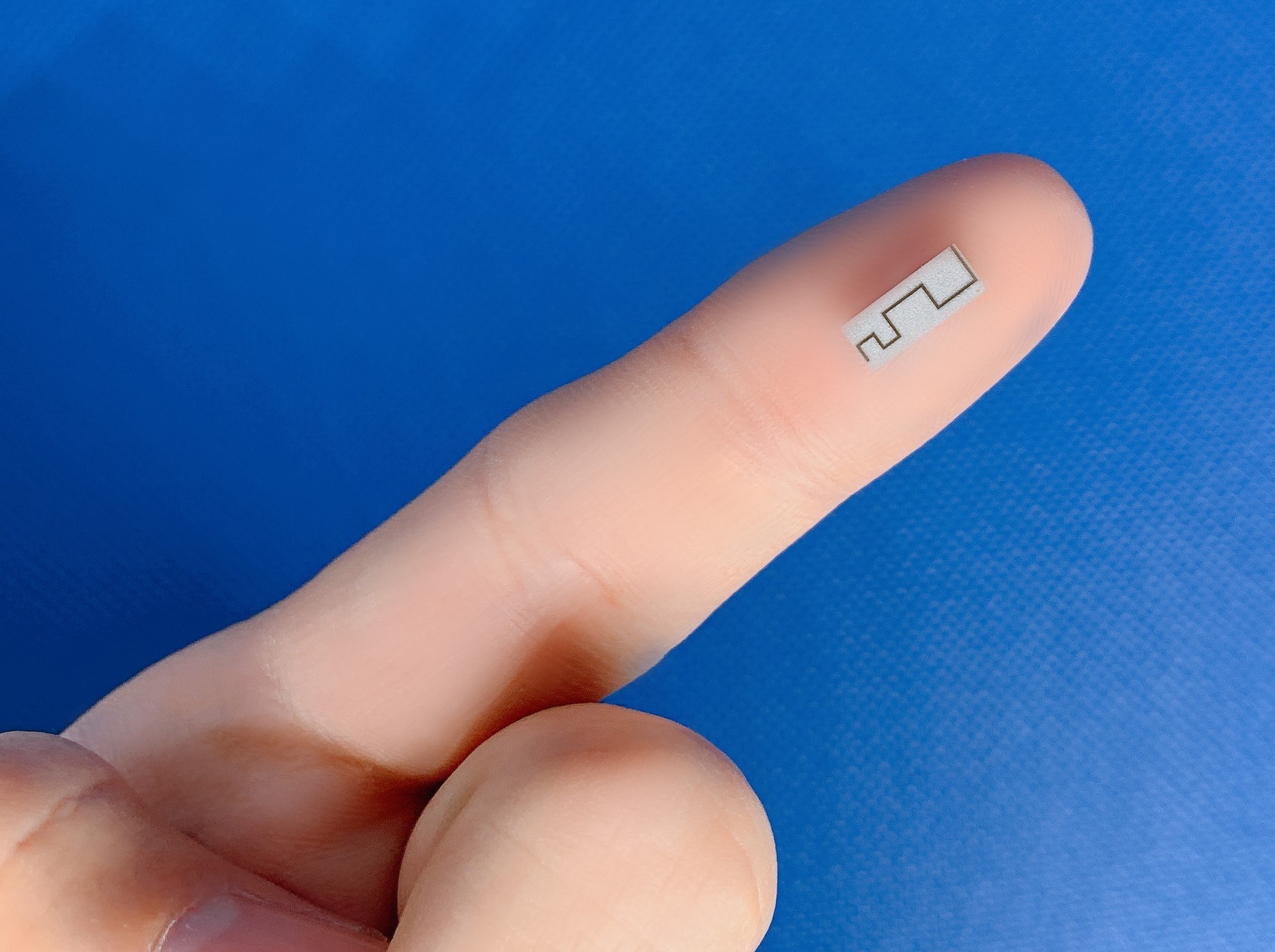 The Toshiba Corporation has developed, what they claim to be, the world’s smallest Bluetooth Low Energy module. The module is made with the company’s proprietary Slot Antenna on Shielded Package (SASP) technology. Toshiba started shipping samples of the module on 15 January.

Bluetooth has contributed to the popularity of wearable devices, including smart watches and devices worn on and in the ear. This was made possible because of modules that meet the Bluetooth Low Energy standard for smaller devices with lower power consumption.

Toshiba has expanded the standard further with the development of the module that is smaller at 4mm x 10mm, and almost undetectable when worn — with a weight of 0.09g. The module is expected to bring wearable devices into previously difficult areas, including sportswear, buttons, and clothing.

Toshiba claims to have achieved module miniaturisation with its proprietary SASP technology. According to the company, this is formed through the module’s antenna being on the external shielding that protects it, allowing most of the slot antenna to be on the top surface of the module. This approach incorporates passive components around a MHz range crystal unit, KHz range crystal unit, and power supply. It is able to maintain the performance required for Bluetooth authentication, while reducing the module size. The module is certified by TELEC.

Additionally, Toshiba claims technical issues that arise when developing wireless products can be solved in a single package produced using its SASP technology. This allows for the ‘keep-out zone’ around the module to be no longer necessary, and the degree of arranging module peripheral parts such as batteries and sensors is improved. Toshiba states current technology is used to manufacture the shielded package, allowing it to be produced at a lower cost.

The new module integrates a Bluetooth IC (nRF52811) manufactured by Nordic Semiconductor. Built-in ARM Cortex-M4 allows middleware and applications to run within the module in addition to the Bluetooth protocol stack. It is compatible with the Bluetooth standard version 5.2, and can be utilised for applications that need low power consumption functions.

Toshiba says when the module is paired with a battery and a sensor, it can operate on low current, helping to realise internet of things (IoT).

Health monitoring and exercise analysis are drivers of the fast growing market for wearable devices centered on smart watches and ear-worn devices — global shipments in the second quarter of 2020 grew 14.1% year-on-year to 86.16 million units, while in Japan shipments of 1,406,000 units marked an 8.1% year-on-year rise.

The increasing versatility, reliability and ease-of-use of Bluetooth is also spurring interest in application in more fields, such as sensors for childcare, care of the aged, monitoring pets, and for ensuring observance of social distancing in response to Covid-19. Bluetooth is seen as an important tool for boosting factory and agricultural efficiency.

Click below to read on about the module and Toshiba’s plan for it.

Continue Reading
You may also like...
Related Topics:Bluetooth, product of the day