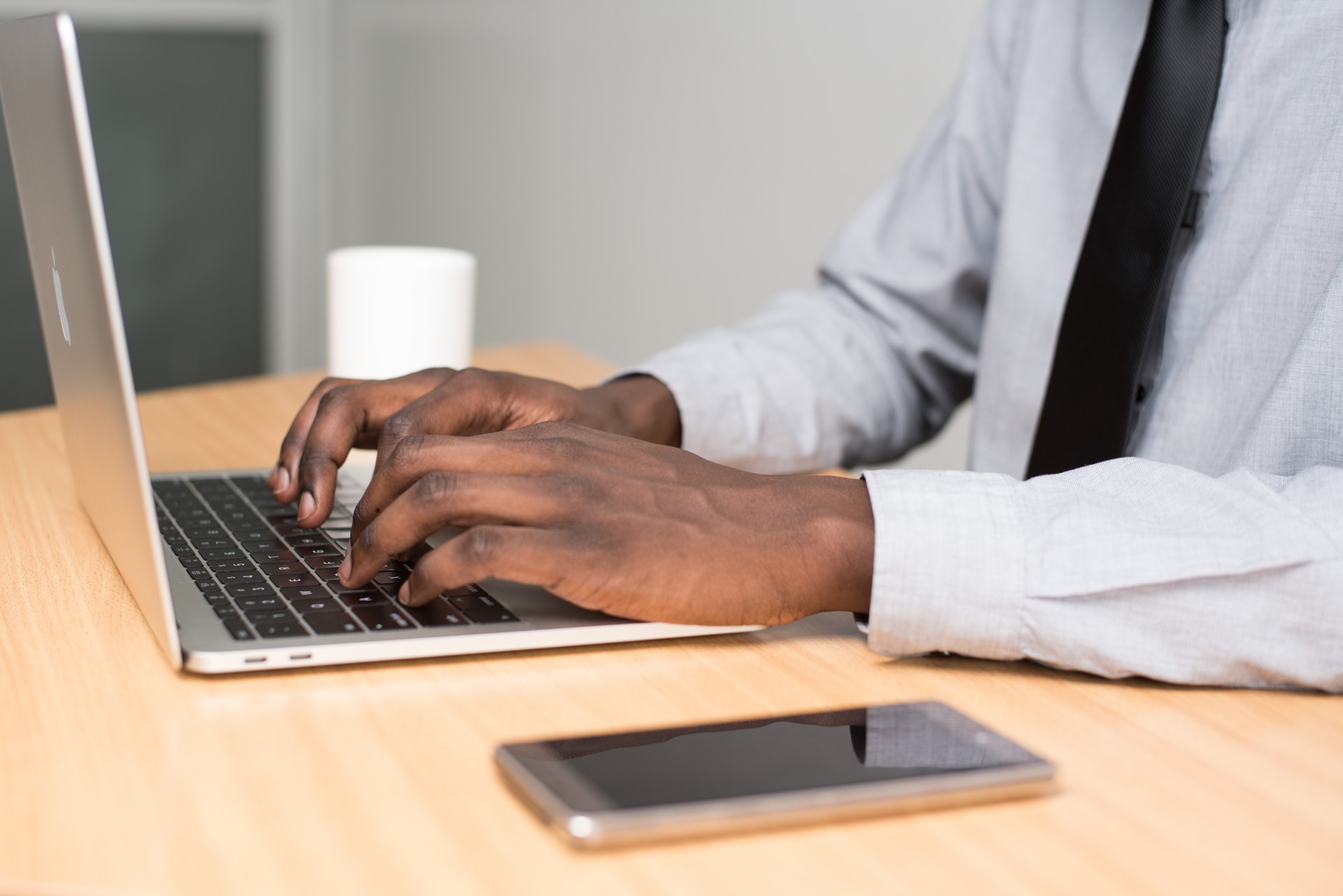 A new study has shed light on how South African companies are faring in the new norm of a remote working culture – and what the future may look like as a result.

According to Remote Working in South Africa 2020, a study conducted among 400 enterprises by World Wide Worx for Cisco, the shift to remote working has led to improved productivity for 29% of organisations. However, among companies that had already rolled out digital transformation strategies prior to the pandemic, that figure leaped to a massive 70%.

Digital transformation is the key driver for remote working

The study found that at the time when remote working became mandatory, only 37% of companies had rolled out a digital transformation strategy, defined as the digital enablement of all processes within an organisation. 56% stated that their digital strategy was under way, but not yet advanced. At the same time, 95% confirmed that digital transformation was very important for their organisations.

Over half (56%) of respondents said the COVID-19 lockdown had a large impact on their digital transformation strategy. These numbers correlate with other international studies: in related research, 71% of technologists point to digital transformation projects that have been implemented within weeks rather than the months or years it would have taken before the pandemic.

“As it turns out, many companies had the ability to work from home, but the COVID-19 crisis ultimately gave them that push to make digital transformation happen,” says Garsen Naidu, Cisco South Africa country manager.

IT decision makers open to enabling work from home

91% of IT decision makers reported that their employees were very effective when working from home, indicating that there is a good foundation to build on for the medium to long term.

While remote working has been quite an adjustment for both companies and employees, for those that have gotten it right, through digital enablement, it has worked seamlessly. Having thus seen the efficiency and impact of it, 38% of the study’s respondents said they would allow staff to continue working from home after the crisis is over.

“It is clear that the more a company embraces digital evolution, and the more willing it is to allow its employees to do so, the more it will benefit in terms of productivity,” says Goldstuck. “The digitalisation of the office is not only about the shift to home office, but about a clear strategy behind both digitalisation and its intended benefits.”

Digital readiness is still a work in progress

“With less than half (37%) of companies indicating that they have advanced with their digital transformation journey or have a fully rolled out strategy, there is a long way to go to realising complete digital transformation for the entire business landscape. On a global scale, South Africa currently ranks 78th on the Digital Readiness Index that was published by Cisco in early 2020,” says Naidu.

“The level of technology availability, its utilisation, and adoption reflects a country’s current level of digital readiness. Cisco deemed it important to contribute research to help the continuing dialogue on technology’s future impact on organisations, the way of work and the workforce.”

Not enough tools of work were supplied

The study found that, for most organisations, remote working devices were not issued until it was necessitated because of the COVID-19 crisis, as staff had to be able to continue working from home.

Nevertheless, while there was no widespread roll-out of remote working devices before lockdown, the study found that 70% of employees in office jobs were generally well prepared for working from home when the lockdown was announced.

“This reveals that using remote work tools is largely intuitive and training was generally not required. It also shows digital transformation was taking effect before the lockdown restrictions and subsequent work-from-home had started,” says Goldstuck. “Ultimately, employees don’t need training for work-from-home tools when ongoing digitalisation has done the training for them.”

Respondents were also asked about the work-from-home practices of their employees and how they have adopted these practices. Almost every respondent said their employees were sticking to work hours (at 98%) and indicating availability throughout the day (at 99%).

This is followed by 97% saying their employees dress appropriately for video calls and maintain contact with a manager about work progress. While the proportion is not small by any measure, being prompt for online meetings was ranked last (at 95%).

The importance of IT Security

Alongside the basic technical requirements, including connectivity, a computer or laptop and collaboration tools, IT Security has played a key role in enabling remote working. When asked about how data security strategy has changed in organisations, almost no respondents reported mild to no shift. It picks up with a mild shift, at 23%, and steadily increased to just under half (49%) of respondent reporting there had to be a heavy shift in data security strategy to accommodate remote working.

“The availability of digital applications and solutions that power remote working has enabled many South African companies to remain operational,” said Naidu. “Yet, we must not forget that a significant proportion of South African employees do not work in an office environment. With digitalisation, however, technology is having an impact on all sectors of the economy, be it manufacturing, agriculture, transportation or retail.“