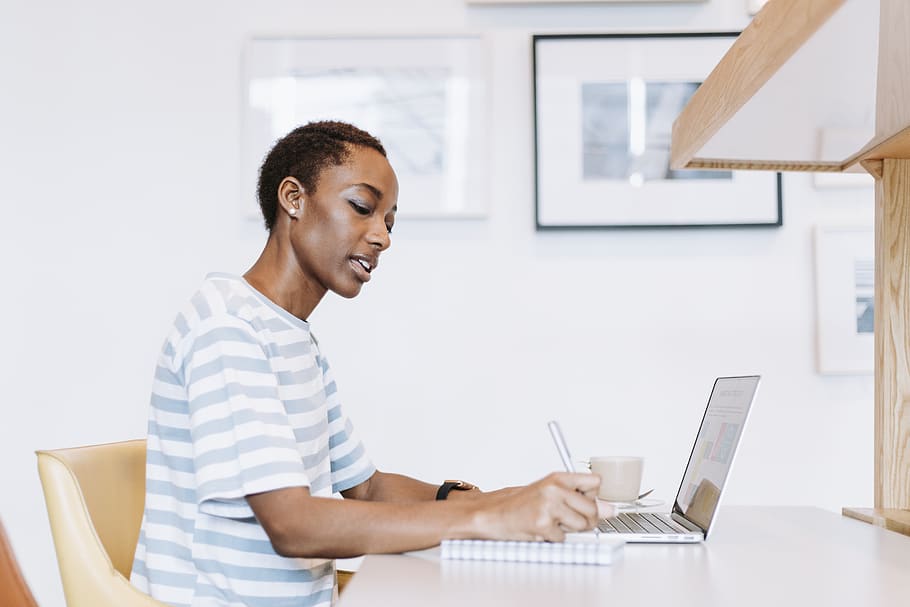 New research reveals that being allowed to spend time with children during the work day is a major success factor for remote working.

This was a key finding of Remote Working in South Africa 2020, a study conducted by World Wide Worx for Cisco, among information technology decision-makers at 400 enterprises.  Cisco commissioned the research in order to gain a better understanding of how South Africa is faring with the new norm of a remote working culture – and the human factors of such a culture.

According to the study, more than nine out of ten (94%) decision-makers responded that they regarded it as essential to allow parents more time with their children. It ranked alongside good connectivity (93%) as being among the strongest success factors for employers.

“It stands to reason, but it’s not what employers think of first,“ says Arthur Goldstuck, managing director of World Wide Worx and lead analyst on the project. “But the finding is clear: the digitalisation of the home office must take into account the personal circumstances of the employee.”

“We were fascinated to learn that working from home didn’t significantly impact the output,” says Garsen Naidu, Cisco South Africa country manager. “Employees are still as productive as they were in the office, partly as a result of not spending time getting to the office and settling in. It suggests that an employee’s mental energy remains finite, within the context of traditional roles and tools.”

Here we should refer back to the other release that talks about increased productivity at organisations which were more advanced on digitization.

However, a number of success factors for remote working that emerged from the study provided insight into ways organisations can look at productivity in the new normal.

The single most significant success factor underpinning continued productivity was having tasks spelled out digitally, allowing for better delegation of tasks – cited by a near-unanimous 96% of respondents. This went hand in hand with good connectivity, reported by 93% of decision-makers as a key success factor.

Says Goldstuck: “Connectivity emerges as an important factor for success in remote working throughout the study, and illustrates that remote working only functions successfully with remote connectivity. Connectivity is the key to the digital office.”

Naidu agrees, saying that connectivity is one of three essential tools:  “To get the remote working mix right, you cannot go without these ingredients of a successful set-up at home: broadband connectivity, basic security, and collaboration tools.”

“Work stress from remote working can be attributed to the uncertainty surrounding the Covid-19 crisis, and its impact on job security as well as reduced earnings for many,” says Naidu. “Employees are, in effect, contactable at any time of day, and in many cases are being actively monitored throughout the work day.”

These stresses affect managers even more than regular employees, as they attempt to navigate new ways of overseeing workers, and experience their employees’ stress as well as their own.

“Since we have an established remote working culture, the transition has been easier for us than most other companies,” says Naidu. “But we also had to adjust our usual leadership styles to match the new reality. In the current situation, our focus is even more on ensuring employees physical and mental well-being. If we are to come out of this crisis in decent shape as a business, the employees are critical.”

Continue Reading
You may also like...
Related Topics:Cisco, featured, research