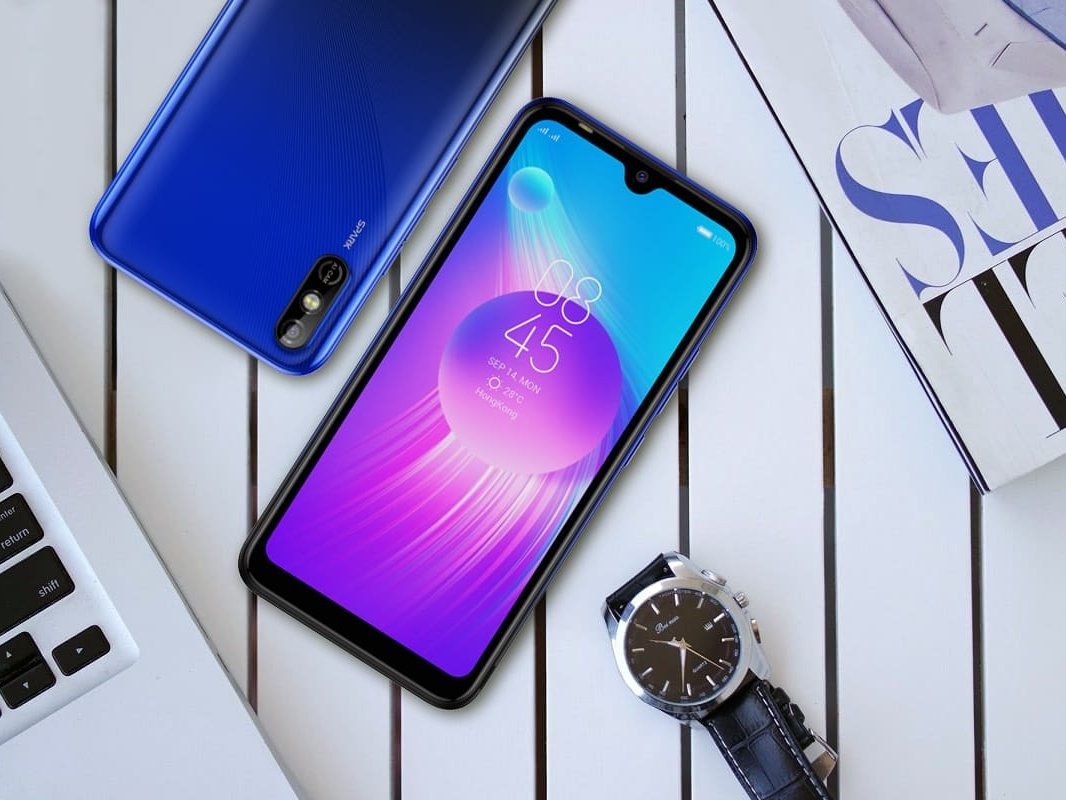 Premier smartphone brands Tecno Mobile and itel Mobile have doubled their cumulative market share in the second quarter of 2021, confirming their respective positions as the brands of choice for African consumers seeking reliable yet affordable devices.

The latest research report from Counterpoint Technology Market Research’s Market Pulse service shows the Transsion Holdings-owned brands grew from 16% to 32% in the second quarter as they continued to dominate the lower-priced segment in Africa.

In April, Counterpoint, which specialises in products in the technology, media and telecom (TMT) industry, showed that Tecno surpassed Korean giant Samsung, for handset sales in Africa in 2020, confirming its status as the number one smartphone brand on the continent.

The brand achieved this despite a 6.7% year-on-year fall in Africa’s smartphone shipments in 2020 due to the Covid-19 pandemic.

For Q2 figures in the Middle East and Africa region, Counterpoint’s senior research analyst Yang Wang says that Covid-19 has helped consumers discover many practical-use cases that were not immediately obvious before the pandemic.

“Positive momentum from the end of 2020 has been maintained throughout the first half of the year, with the best Q1 and Q2 on record,” says Wang.

The success of the two Transsion brands lies in their commitment to provide African consumers with state-of-the-art technology in devices that are affordable. Both Tecno and itel offer handsets that recognise the value of smartphone and camera technology ecosystems, and the importance of marrying the two as the power of artificial intelligence (AI) in smartphones grows.

itel recently launched its Vision1 Pro smartphone in South Africa. The phone harnesses a HD+ 6.5-inches Waterdrop Fullscreen display, and it is powered by a quad-core Unisoc CPU that supports 4G LTE network.

The phone retails for a recommended price of R1,699 which is far more affordable than its competitors in the same  segment of the smartphone market.

Tecno remains ahead of the game in this regard, which explains its number one status in the African market. So far in 2021, Tecno has made a notable breakthrough in the middle and high-end market segments by launching its premium device, Phantom X, which also happens to be the flagship premium model of Transsion Holdings.

As users get more enthusiastic about the selfie-culture, time spent capturing selfies is inevitably extended, calling for longer-lasting battery life.

Tecno’s response to this, is the device’s 5000Ah (typ) super battery for superior power supply and 64GB ROM storage space, as well as a flash charging capability – all of which ensure that users are never subjected to the woes of poor battery life.

These advancements in innovation are just the beginning as Tecno will be making some announcements in South Africa in the next few months.