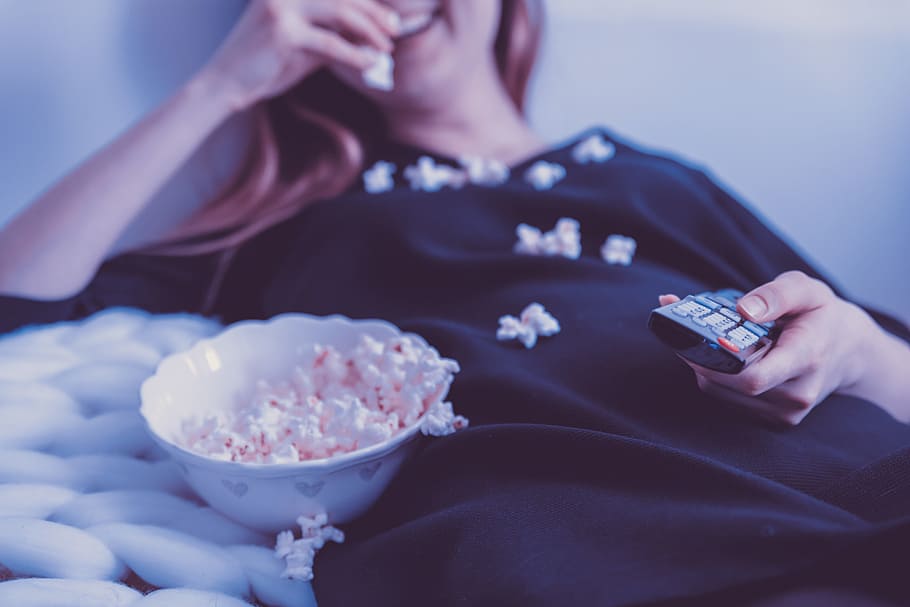 Annie is an out-of-work pastry chef, who agrees to be the maid of honour for her lifetime best friend Lillian. Though lovelorn and broke, she bluffs her way through the expensive and bizarre rituals, determined to show Lillian and her bridesmaids just how far you’ll go for someone you love.

Having thought that monogamy was unrealistic, a commitment-phobic career woman may have to face her fears when she meets a good guy.

Continue Reading
You may also like...
Related Topics:showmax, stream of the day, video of the day