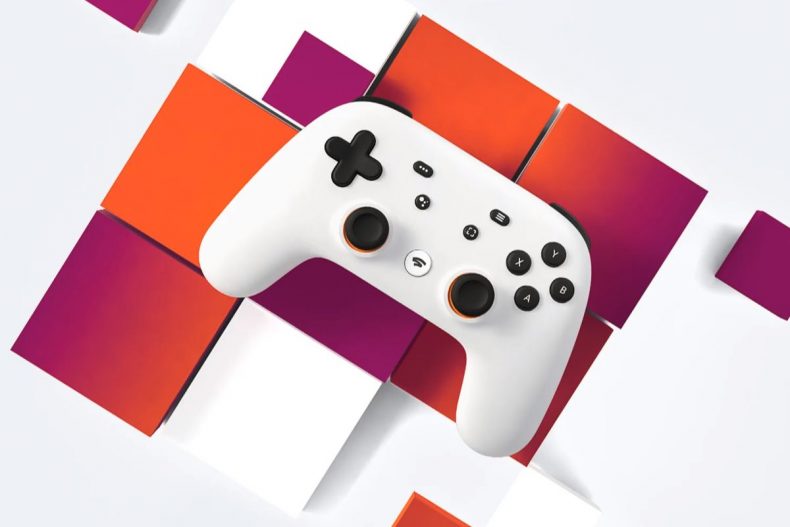 At the Stadia Connect virtual event yesterday, Google showed off the latest games it will feature on the platform. It announced 16 new games coming to Stadia (including 5 exclusives).

Didn’t get a chance to watch our recent #StadiaConnect? Here’s a quick recap of everything coming your way. pic.twitter.com/M0NwAazSvd

Google provided the following details about the Stadia exclusives:

Some of the new games on the platform include: