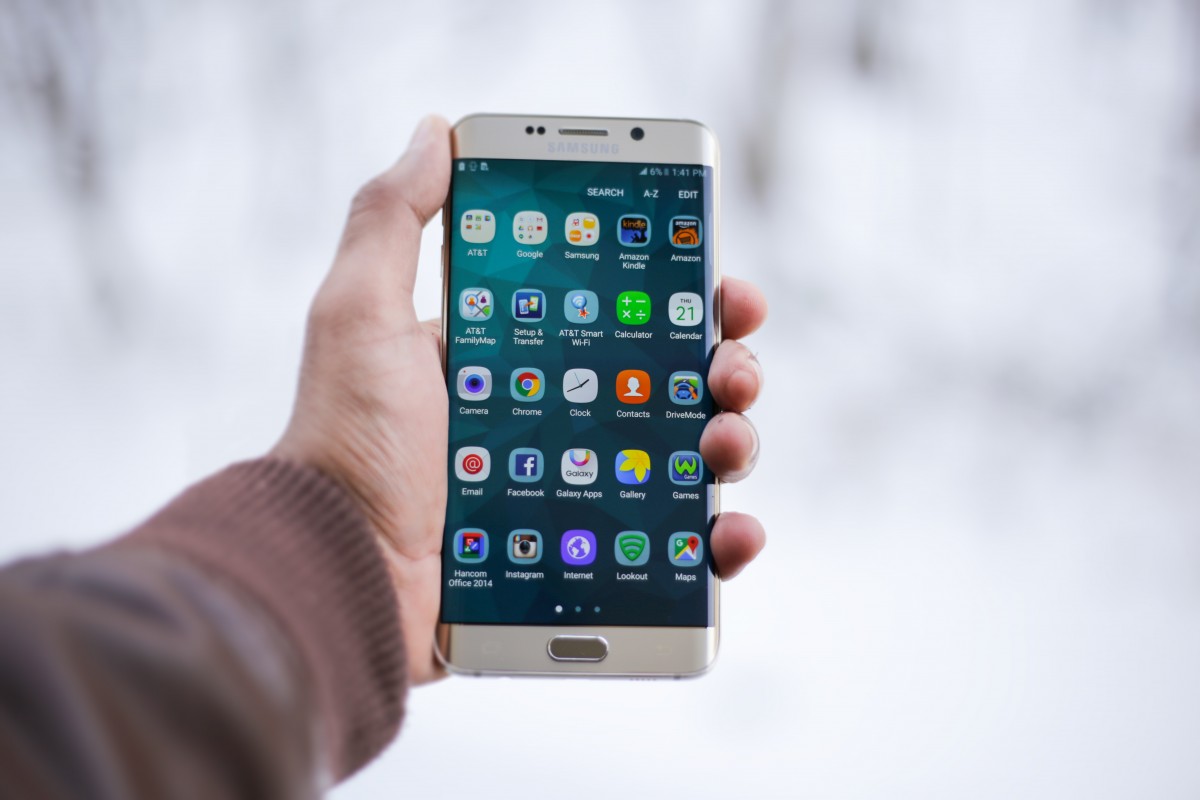 Buy a t-shirt and you may be supporting sweatshop labour halfway around the world. Pick up some fresh fruit at the grocery store and you’re doing harm to the environment. In a world where every little decision seems to cause some or other social harm, it can be difficult to navigate life in a socially conscious way. But if you are a person interested in living that kind of life, living in an “apptastic” world, it’s hardly surprising there’s an app for that. To be exact there are many apps for that, so here’s a quick run through some of them that can help in pointing South Africans in the right direction when considering their socially-conscious app choices.

According to the World Wildlife Foundation, “catching fish is not inherently bad for the ocean, except for when vessels catch fish faster than stocks can replenish, something called overfishing”. Ensuring that the seafood industry is sustainable requires addressing the entire industry’s supply chain’s sustainability. That means, everything from the fisherman’s hook, via the seafood vendor, right through to what’s on the end of your fork. As a person, unless you’re going out to the sea and catching all the fish you eat, it’d be almost impossible to track all of that. Enter the SASSI (Southern African Sustainable Seafood Initiative) app. The easy-to-use app allows you to check the sustainability of your seafood choice in real time. You can find out whether to tuck in, think twice or avoid altogether, thanks to the app categorising seafood species according to a ‘traffic light’ system of red, orange and green.

MySchool MyVillage MyPlanet fundraising programme is one of South Africa’s biggest community programmes generating funds for schools, charities and environmental organisations through a system that allows supporters to raise money for their beneficiary (school or charity) every time they shop at any of the more than 1600 partner stores across the country. The programme raises more than R6 million a month for the schools, charities, animal welfare and environmental organisations it and supporters assist. Though most think of the MySchool MyVillage MyPlanet programme as working through a card, the 22-year-old programme has entered the digital age and now has a virtual card app that you can scan at till points to give back every time you shop.

TapOff
Although the fears of Day Zero may have passed, Cape Town still remains – and will always be – in a precarious position when it comes to water. Launched during the height of the Day Zero fears, TapOff lets users log their water use, inspiring people to take action to save more water. An experiment in gamification, TapOff encourage people to claim their position on a water-saving leader board, by suburb, and in turn encourage their friends and family to do the same, while also providing users water information such as dam levels, and rain levels.

Carbon Buddy
Of course the greatest threat facing the world right now is climate change. By now we all know that minimising our carbon footprint is key to fighting global warming and climate change. But how to do so is a far harder thing to do. This is where the Carbon Buddy app steps in. The Carbon Buddy app touts itself as providing the tools and services you need to start taking action. Put simply, the app allows you to measure your emissions, then provides you with information to understand your impact, and lastly it enables you to act by giving you tips on how you can reduce your emissions going forward.

SweepSouth
Due to South Africa’s history, the domestic work industry remains one of the country’s most fraught, rife with issues around pay and proper legal protection. Often described as an “Uber for domestic workers,” SweepSouth looks to alleviate this situation while providing users with the domestic workers they need to clean their homes or offices. To date, SweepSouth has created more than 10 000 employment opportunities for previously unemployed and underemployed domestic workers at rates higher than the national minimum wage for domestic workers. According to Fairwork, a collaboration between the universities of Cape Town, the Western Cape, Manchester, and Oxford that ranks working conditions and standards in the gig economy, SweepSouth is noted for the treatment of people finding work through its platform. In addition to receiving points for fair pay, management and contracts, Fairwork also noted SweepSouth actively improved working conditions by providing work-related insurance, as well as the facilitation of worker voice mechanisms on the platform.

Are you playing auto roulette with smart car devices?

Fortnite vs Wimbledon: how sports marketing has changed