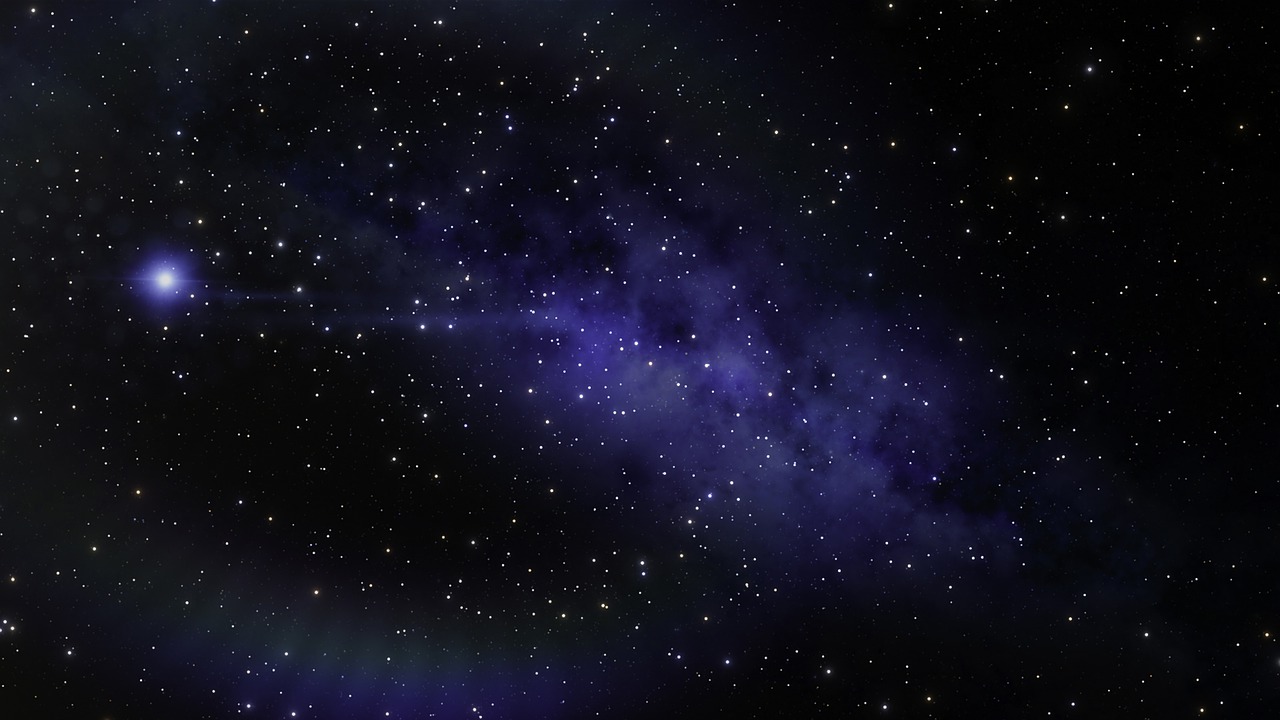 Three decades after Cornell astronomer Carl Sagan suggested that Voyager 1 snap Earth’s picture from billions of miles away – resulting in the iconic Pale Blue Dot photograph – two astronomers now offer another unique cosmic perspective: Some exoplanets – planets from beyond our own solar system – have a direct line of sight to observe Earth’s biological qualities from far, far away.

Lisa Kaltenegger, associate professor of astronomy at Cornell University and director of Cornell’s Carl Sagan Institute; and Joshua Pepper, associate professor of physics at Lehigh University, have identified 1,004 main-sequence stars (similar to our sun) that might contain Earth-like planets in their own habitable zones – all within about 300 light-years of Earth – and which should be able to detect Earth’s chemical traces of life.

The paper, “Which Stars Can See Earth as a Transiting Exoplanet?” was published in the Monthly Notices of the Royal Astronomical Society.

“Let’s reverse the viewpoint to that of other stars and ask from which vantage point other observers could find Earth as a transiting planet,” Kaltenegger said. A transiting planet is one that passes through the observer’s line of sight to another star, such as the sun, revealing clues as to the makeup of the planet’s atmosphere.

“If observers were out there searching, they would be able to see signs of a biosphere in the atmosphere of our Pale Blue Dot,” she said, “And we can even see some of the brightest of these stars in our night sky without binoculars or telescopes.”

Transit observations are a crucial tool for Earth’s astronomers to characterize inhabited extrasolar planets, Kaltenegger said, which astronomers will start to use with the launch of NASA’s James Webb Space telescope next year.

But which star systems could find us? Holding the key to this science is Earth’s ecliptic – the plane of Earth’s orbit around the Sun. The ecliptic is where the exoplanets with a view of Earth would be located, as they will be the places able to see Earth crossing its own sun – effectively providing observers a way to discover our planet’s vibrant biosphere.

“Only a very small fraction of exoplanets will just happen to be randomly aligned with our line of sight so we can see them transit.” Pepper said. ”But all of the thousand stars we identified in our paper in the solar neighborhood could see our Earth transit the sun, calling their attention.”

“If we found a planet with a vibrant biosphere, we would get curious about whether or not someone is there looking at us too,” Kaltenegger said.

“If we’re looking for intelligent life in the universe, that could find us and might want to get in touch” she said, “we’ve just created the star map of where we should look first.”

This work was funded by the Carl Sagan Institute and the Breakthrough Initiative.

Why the future is software-defined