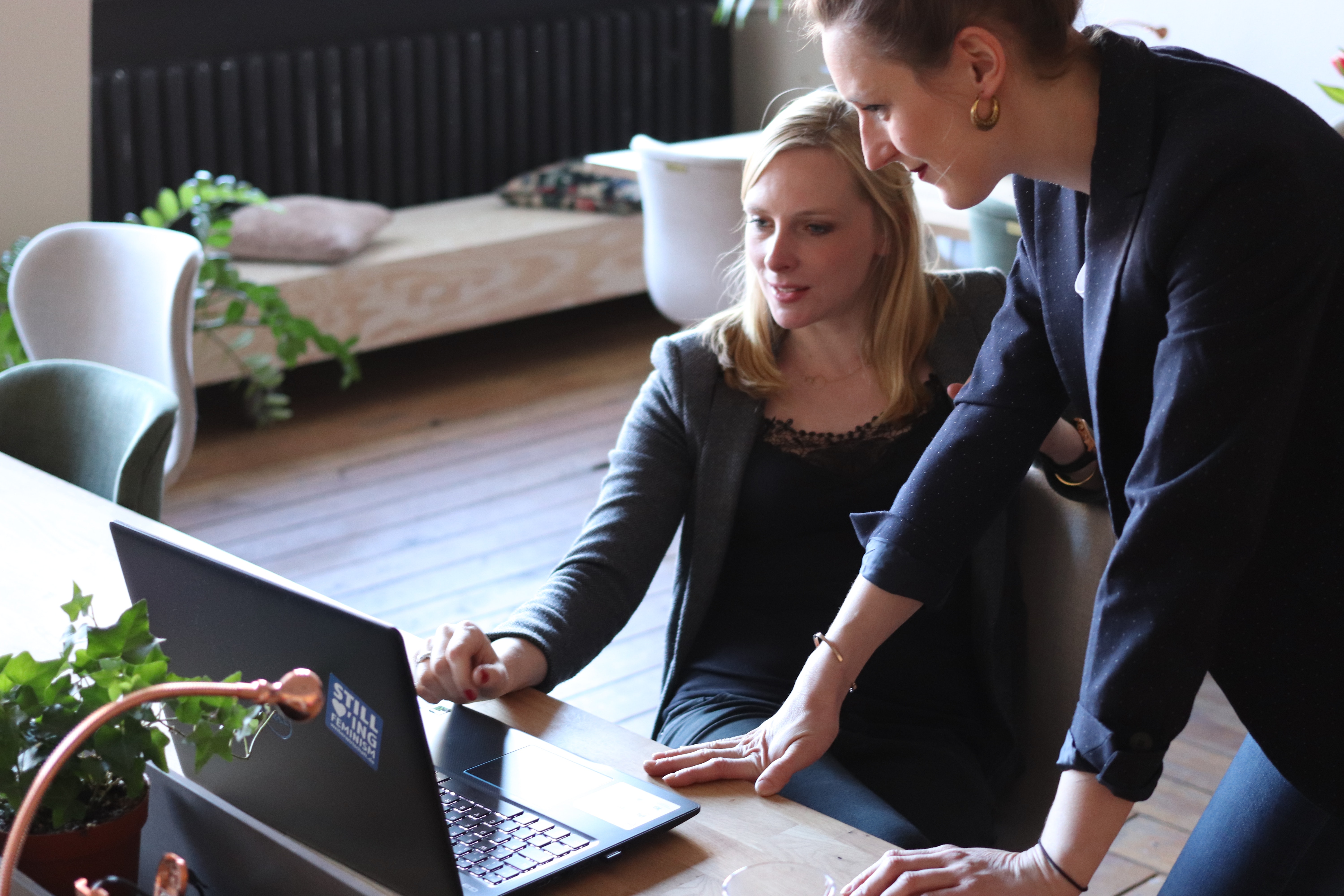 In proprietary data released by South African payments provider, Yoco, small businesses experienced a 46% increase in card transaction volume on Black Friday, compared to the average volume processed on a Friday after payday.

In the build-up to Black Friday this year, a number of small business owners voiced sentiments that this day remains effective primarily for big retailers. But the question of how relevant seasonal and promotional periods like Black Friday are for small businesses found its answer in the numbers Yoco recorded across the month of November.

“In addition to the increase seen in overall volume on Black Friday, small businesses experienced significant surges of more than 40% in turnover across Saturday and Sunday on Black Friday weekend when compared to a standard end-of-month weekend,” says Katlego Maphai, co-founder and CEO of Yoco.

This suggests that when compared to the average volumes that small businesses would expect to see over a weekend, Black Friday weekend is a prolific opportunity to grow, especially for those in the retail industry. In fact, in-store transactions for retail businesses saw an unexpected 35% year-on-year (YOY) growth compared to 2019, against a total growth of 15% for all Yoco merchants who traded across both years.

This comes in stark contrast to data released by BankservAfrica which showed a 30% decline in card transactions compared to 2019.

This finding seems to suggest a shift in shopper behaviour as consumers elect to shop at small, independent businesses – both as a show of support as well as an attempt to avoid large crowds or minimise shopping time in malls.

Business owners also made efforts to promote responsible in-store shopping to reduce the potential for super spreader events. In order to “flatten the curve of Black Friday traffic”, brick-and-mortar store owners made the decision to spread promotions and specials across a number of days or weeks which resulted in higher than average daily turnover figures across the entire week preceding Black Friday.

“It has brought a sense of relief that some sectors have fully recovered from the national lockdown but we also caution against total complacency as sectors like Food and Drink, and Leisure and Entertainment remain fragile going into the festive season,” says Maphai.

Not all industries and locales experienced the same positive Black Friday as others. Where previously, the day might have included store hopping followed by sit-down lunches or takeaways, Black Friday 2020 appears to have been a more laser-focused event. Ancillary sectors like Food and Drink did not share in the success experienced by retail businesses as they remained largely flat when compared to 2019 numbers.

From a geographic standpoint, the Western Cape had the slowest Black Friday, as it continues to be impacted by a lack of tourism, both local and international.

Digital detox not the solution for mental health