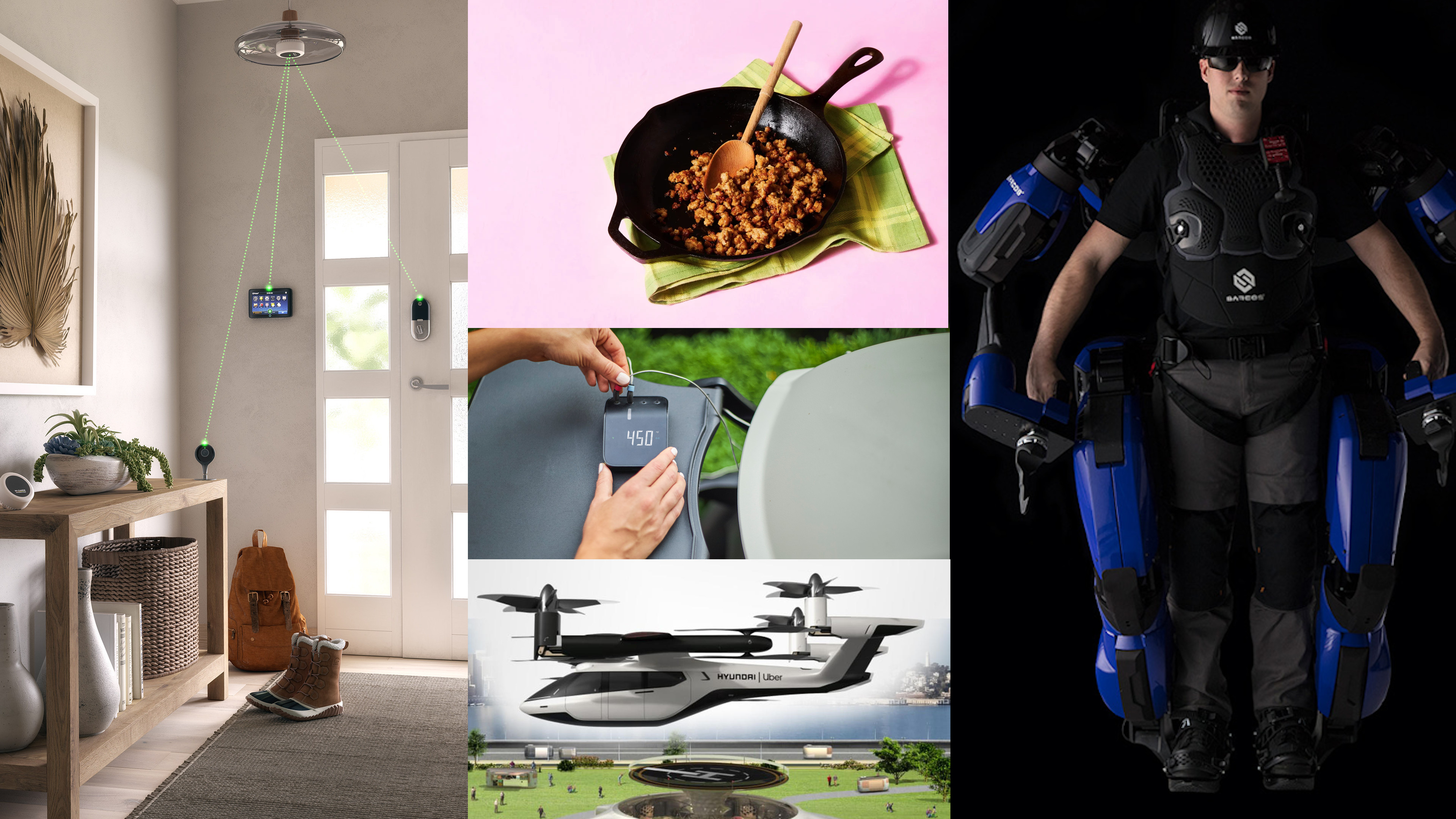 At CES 2019, food joined the CES menu for the first time as the Impossible Burger 2.0 not only took centre stage, but its makers Impossible Foods won almost every tech award available to them. This year, they came to CES with a sequel, and did not disappoint.

They served up a duo of plant-based “fake meat” products called Impossible Pork and Impossible Sausage. Most people tasting it suspected there was real meat lurking somewhere inside. The secret of Impossible’s success, however, is a molecule called heme, found in animal muscle tissue as well as in small quantities in legumes, and gives meat its, well, “meat flavour”. Impossible Foods has been able to produce it in large volume from plant sources, in the process building a business worth more than $2-billion.

The MedWand, a handheld medical diagnostic device, was joint winner of an annual CES audience-voted contest called Last Gadget Standing. And it was one of the rare examples of a home-grown product winning over the crowd. It was developed by a Las Vegas physician, Dr Samir Qamar, and contains a powerful camera system, pulse oximeter, IR thermometer, stethoscope and ECG, in a 114 gram enclosure. It can be used for home health care, in emergency medical services, by doctors, hospice and palliative care workers, and in assisted-living home monitoring.

The PowerPuck from Wi-Charge, a leader in long-range wireless power, is an ultra-compact charger that powers compatible devices wirelessly from distances up to 10 metres. Built with Wi-Charge’s AirCord technology, it plugs into a wall outlet or screws into a lightbulb socket. It is guaranteed safe, and presages a technology that will one day be built into all power plugs.

Previous Page2 of 2Next Page
Related Topics:CES 2020featuredGoldstuck on Gadgets
Up Next