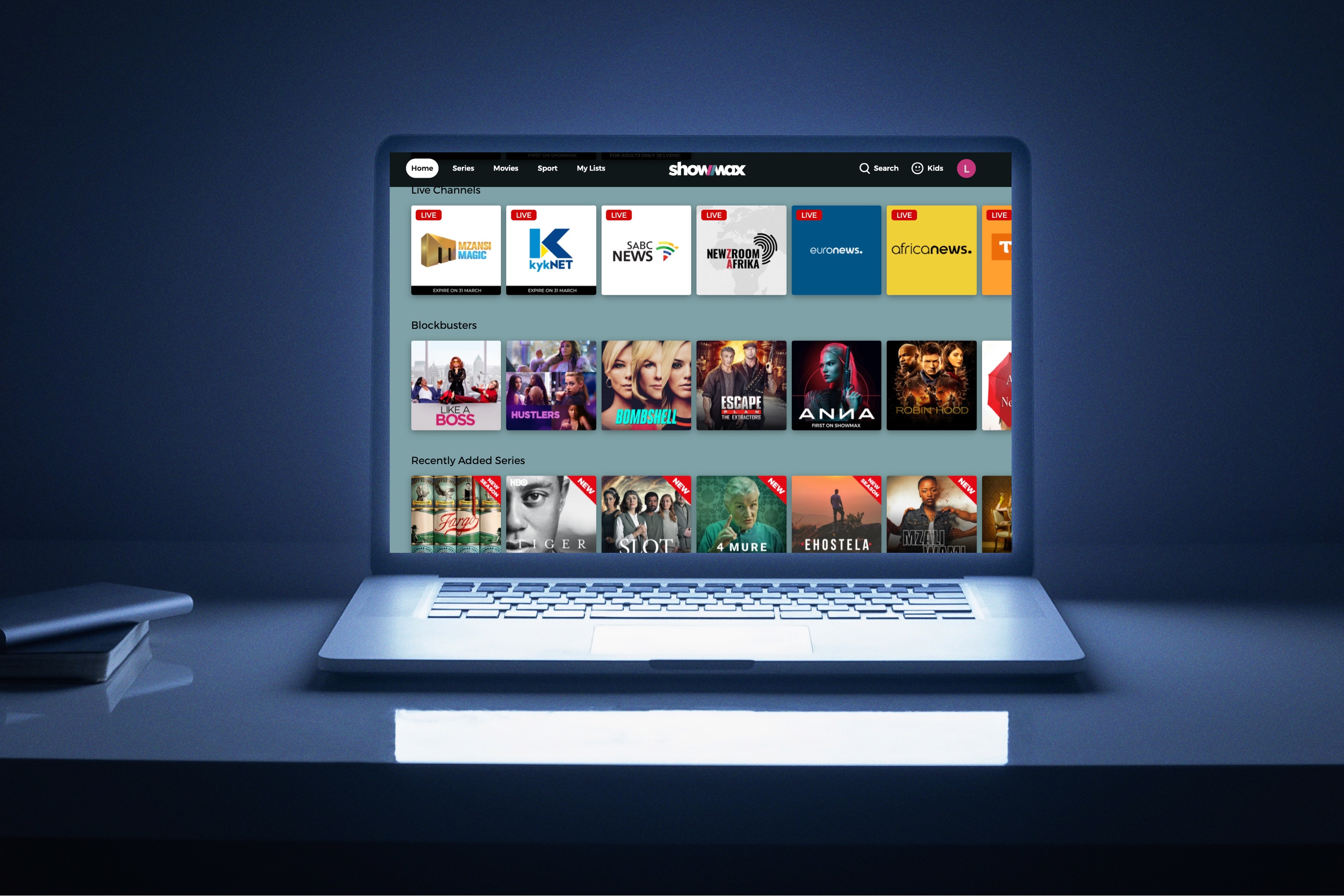 Until 21 March, Showmax subscribers in South Africa can live stream KykNet and Mzansi Magic 24/7 on all Showmax plans, starting at R49 per month.

Showmax is testing the live streaming of two of South Africa’s most popular local channels. The addition of these two channels adds on to the variety local content already present on the streaming service. Subscribers will be able to stream KykNet and Mzansi Magic live, including brand-new Afrikaans shows on KykNet, returning series as well as existing shows — from the first episode — on both channels.

“We’re always looking at ways of making the Showmax experience better for our customers,” says MultiChoice Group CEO for general entertainment and connected Video, Yolisa Phahl. “During last year’s lockdown, we gave subscribers access to live news channels. Now, following this month’s Presidential address, South Africans will continue to spend more time at home, and so we’d like to make sure our customers have something extra.”

The Mzansi Magic live stream is available in South Africa only while KykNet is also available in Botswana, Namibia, Zambia and Zimbabwe.

The live streams are available on all Showmax plans including Showmax, Showmax Mobile, Showmax Pro and Showmax Pro Mobile. Showmax Pro includes live sport from SuperSport including all Premier League, Serie A and La Liga matches.

The Showmax mobile app includes data-saving settings that limit data usage to less than 100MB per hour, according to Showmax.

The Mzansi Magic and kykNET pop-up live streams will be available until 21 March 2021.

Related Topics:showmaxstream of the day
Up Next