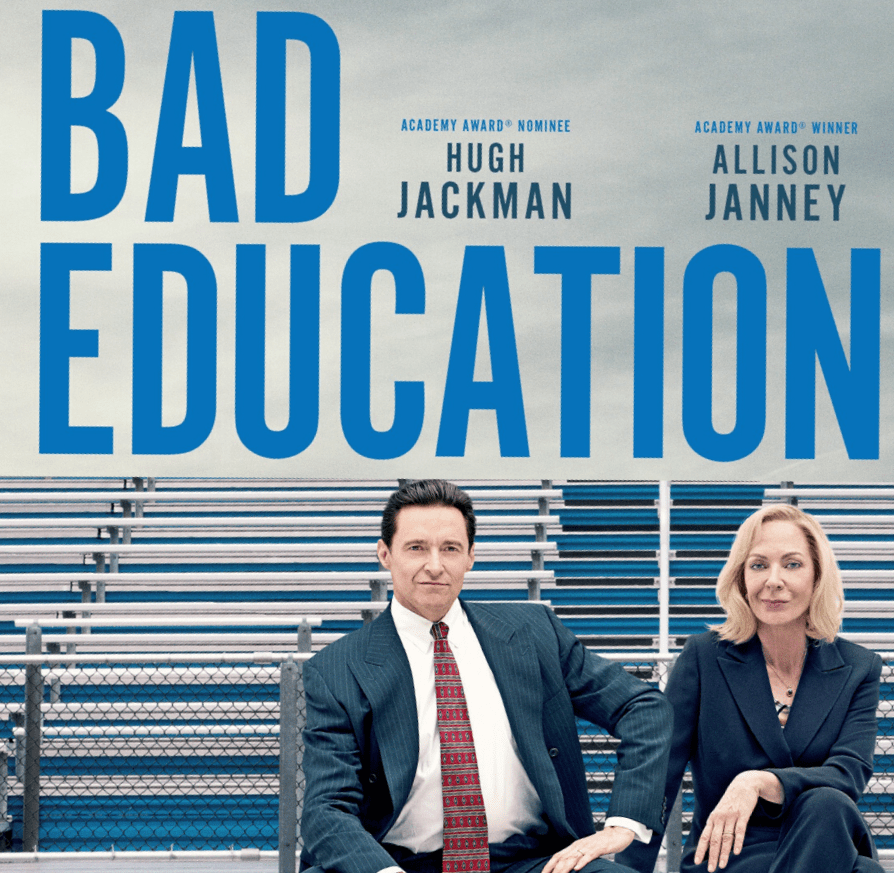 Directed by Jordan Peele, Us has now won 70 awards and has a 93% critics rating on Rotten Tomatoes, who listed it at number 1 on their list of the best-reviewed horror movies of all time and number 2 behind Black Panther on their list of The 100 Best Black Movies Of The 21st Century. As The Wall Street Journal says, “It’s compulsory seeing for everyone who loves the horror genre, the movie medium and the notion of saying sage things about contemporary life without straying from entertainment’s twisty path.”

Rock biopic meets musical fantasy in this fabulous rollercoaster of a movie about a little boy called Reginald Kenneth Dwight, who grew up to be one of the greatest musical icons of all time. It’s a celebration of the music, the dreams, and the larger-than-life persona that’s made Elton a legend. But it’s also the story of his struggle with addiction, and of his friendship with Bernie, which helped him through.

Based on a true story, this blockbuster drama is led by Oscar winners Charlize Theron and Nicole Kidman with Oscar nominee Margot Robbie, all three of whom, Rolling Stone says, “come out blazing in this tale of how the women of Fox News brought down a predatory CEO.”

Los Angeles Times calls it “A ferociously entertaining dramatization of how an unlikely group of women exposed and deposed media titan Roger Ailes. As harrowing as it is triumphant in its depiction of the way it all came to pass.”

Click below to read on about the remaining top 6 movies recommended by Showmax.

Previous Page2 of 4Next Page
Related Topics:moviemovie of the weekmoviesshowmax
Up Next

The Letter Reader — on Netflix and Showmax