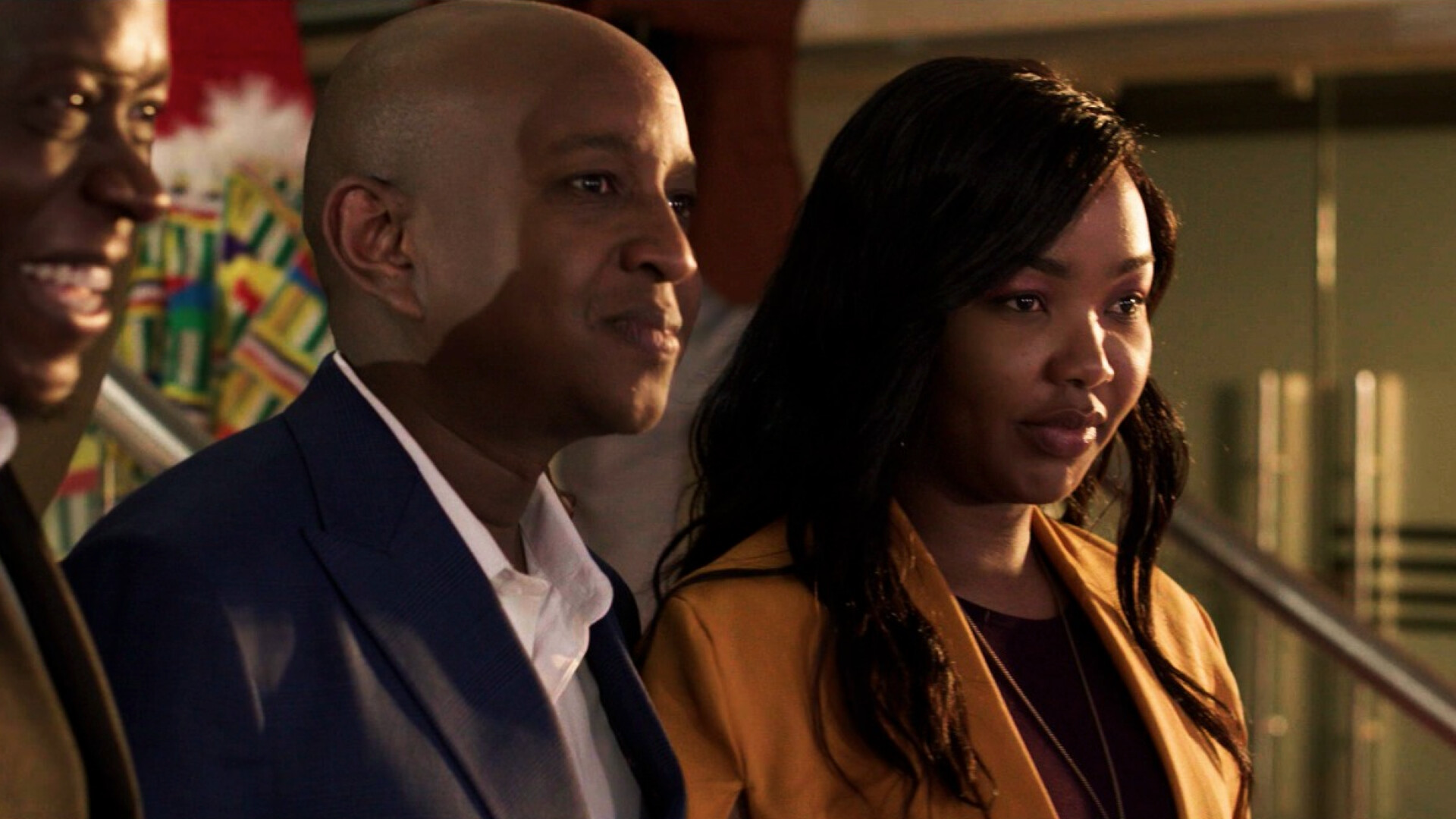 Showmax has unveiled four new Original productions being made in Kenya, to be released in 2022. The slate includes Kenya’s first Christmas feature film, a crime drama series set in Kibera, a high-stakes political thriller series set in a fictional county, and a thriller series starring Serah Ndanu and Blessing Lung’aho.

Elsewhere across the continent, Showmax has expanded its Originals library with new releases, like Ghana’s first Showmax Original, the just-launched ENO; The Real Housewives of Lagos, the first Nigerian instalment of The Real Housewives franchise, premiering on 8 April; and South Africa’s record-breaking telenovela The Wife, reality series The Real Housewives of Durban, and Blood Psalms, the upcoming epic fantasy series set in ancient Africa.

“We have worked with new production houses to expand our genre offering to ensure that our viewers get to see the very best of Kenyan stories told in different facets of life, from thrillers to crime dramas to political thrillers,” says Timothy Okwaro, MultiChoice channel director for East and Southern Africa. “Showmax subscribers can look forward to compelling local stories that will definitely keep you tuned in. This slate speaks to our localisation strategy and the keen focus on working with local producers, both established and upcoming to ensure we give our viewers what they want.”

Showmax provided the following details of the new Keyna originals:

Currently in production, Igiza is a 13-part thriller series that follows twin sisters, Linda and Nicole, at war after a betrayal that changes their lives forever. Years later, one of the sisters breaks out of prison and takes over the seemingly wonderful life of her identical twin, with disastrous consequences.

Igiza is helmed by Abdi Shuria (known for his works as a cinematographer for 2021’s hit Nafsi and upcoming feature Ayaanle), King Muriuki (The XYZ Show) and Abu Melita under their company Yare Productions.

Slated to begin production in April 2022, Pepeta is a crime drama series that captures the dreams and realities of the youth in Kibera, known for churning top football players in the country.

Pepeta follows three intertwining stories of Junior, a 17-year-old talented footballer torn between the thrills of crime and the promises of soccer; Musa, an unforgiving cop with a personal vendetta, determined to rid the streets of criminals; and Biki, an ambitious football coach determined to get Junior and his friends scouted before the barrel of the gun cuts short their dreams.

Welcome to the political intrigues of the fictional Bwatele County, Kenya’s 49th county and the nation’s breadbasket, whose citizens are suffering from the high cost of living and scarce resources, despite the county’s wealth in resources.

Now against the backdrop of great civilian discontent, a disgraced security officer is compelled to save the Governor, and her Chief of Staff, his estranged wife, from a local terrorist group, which has kidnapped them for money and revenge.

County 49 is being produced by Kibanda Pictures, made up of Supa Modo and Crime and Justice director Likarion Wainaina, Morning After director Brian Munene and producer Millicent Ogutu, and producer and actor Bruce Makau (known for his role in Kina). Munene also doubles as the show’s writer, alongside Voline Ogutu (Crime and Justice), Mercy Mutisya (Too Early for Birds), and Martin Kingondu, with John Sibi-Okumu coming on board as story consultant.

This now-untitled project will be Kenya’s first-ever Christmas feature film, and will be produced by Reuben Odanga, the award-winning filmmaker behind the popular Swahili telenovela Selina and Nafsi, the 2021 romantic drama which made history as the first Kenyan film to run in cinemas for eight consecutive weeks. Joining Odanga as the film’s writer is Natasha Likimani, known for Famous, Sincerely Daisy and Disconnect.

Continue Reading
You may also like...
Related Topics:featured, showmax