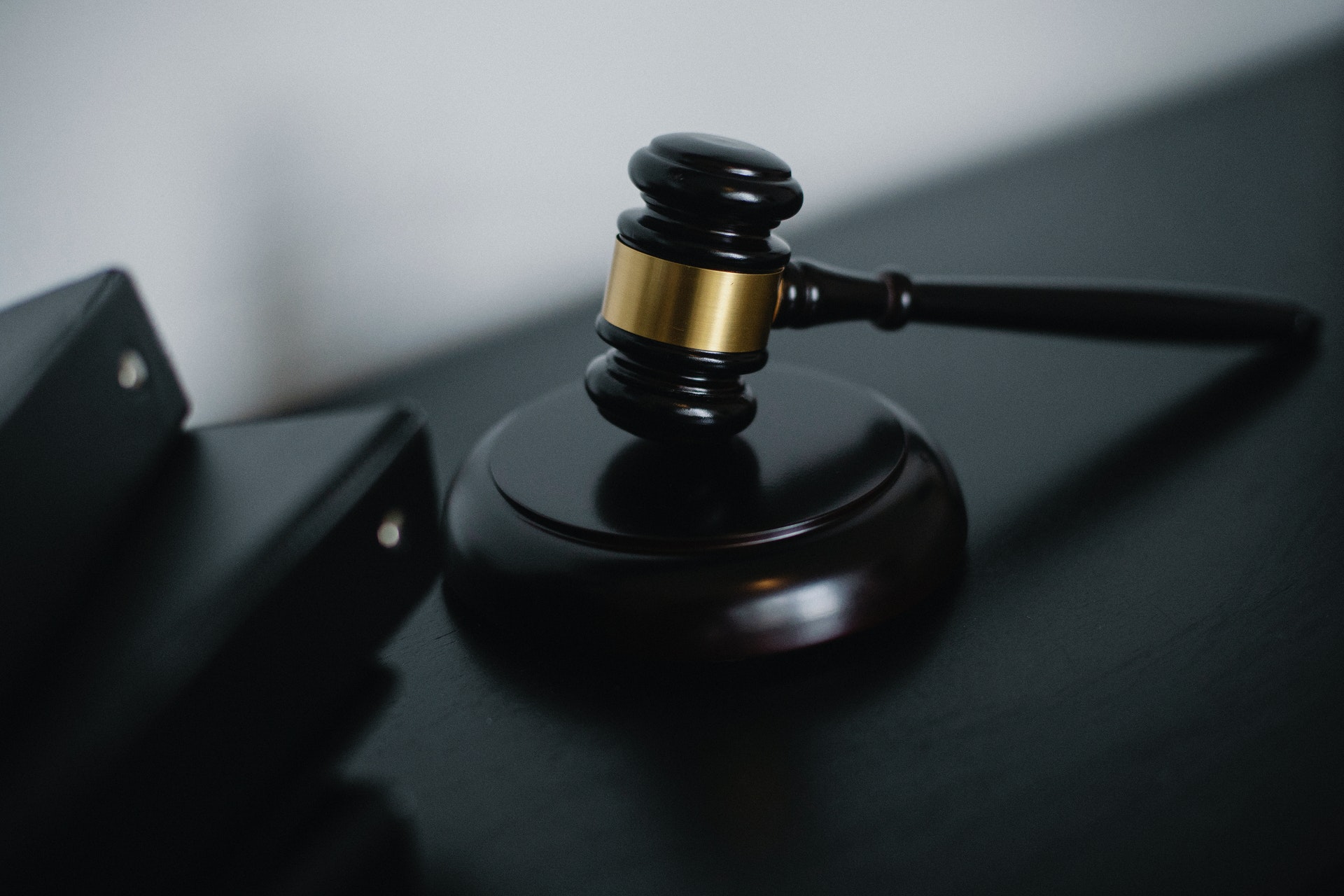 In judging copyright infringement matters similar to that of Ed Sheeran’s “Shape of You”, South Africa’s courts are likely to reach a similar conclusion to the UK High Court, based on the Copyright Act and case law

Last week a UK High Court ruled in favour of Ed Sheeran and his two co-writers by finding that the “Oh I” phrase in Sheeran’s hit single Shape of You was not copied from Sami Chokri’s Oh Why released in 2015. The ruling comes nearly four years after Sheeran and his co-writers launched proceedings in 2018, asking the High Court to declare that they had not infringed the copyright in Chokri’s Oh Why.

In coming to this conclusion, the court held that while there are “similarities” between the Oh Why hook and the “Oh I” phrase in Shape of You, there are also “significant differences” and that “such similarities are, however, only a starting point for a possible infringement action”. Taking into account the musical elements of Shape of You, the writing process and the evolution of the “Oh I” phrase, the judge found that this was sufficiently compelling to conclude that Sheeran had not heard Oh Why before writing Shape of You and in any event, Sheeran did not deliberately copy the “Oh I” phrase from Oh Why.

In South Africa, copyright is governed by the Copyright Act 98 of 1978. For a “work” to be eligible for protection, it must be original and reduced to material form. The Act entitles an author of a “work” to a bundle of rights that vest exclusively in the author. Artists may rely upon these rights to protect their musical work. A song like Shape of You comprises various forms of “works” contemplated in the Act: the musical work (the musical notation), the literary work (the lyrics) and the sound recording components of an original performance reduced into material form. By the copyright in the work, the holder of the copyright is permitted to, among other things, reproduce, publish, perform and prevent others from making unauthorised reproductions of the work, or a substantial part of it. Any act which the holder of the copyright is exclusively entitled to do, and which is performed by any person other than the copyright holder, amounts to an infringement of the copyright in the “work”. However, an alleged infringer may be able to rely on new defenses under the Copyright Amendment Bill (which was passed by Parliament in 2018 and subsequently sent back to Parliament by the President because of constitutional concerns) which would replace the current “fair dealing” provision with an open-ended and general defence against copyright infringement in the form of the “fair use” doctrine.

Whether a South African court would come to the same conclusion as the UK High Court on this issue cannot be postulated with certainty, given the lack of case law relating to music-related copyright infringement. However, in determining whether copyright infringement has occurred, our courts typically rely on a qualitative rather than a quantitative test. Firstly, they examine whether a causal link exists between the original work and the alleged infringing work, and secondly, they examine the degree of objective similarity between the two works. To succeed on the first leg of the test, a claimant must show that the alleged infringing party had access to the copyrighted work. A court will consider whether the similarities resulted from the defendant had copied the plaintiff’s work, or whether the alleged infringing work was created independently of the plaintiff’s work. The second leg of the test looks at whether a “substantial part” of the work has been copied. This is a factual inquiry that will largely depend on the specific facts and circumstances of the case and will require the courts to make a value judgement based on the evidence.

Although it cannot be said with certainty how a South African court might have adjudicated on this matter, it is likely (given the evidence placed before the UK High Court) that a South African court would have come to the same conclusion in applying the two-legged test to the Shape of You facts.

As Sheeran mentioned in a Tik Tok video released shortly after the High Court handed down its judgement last week: “there’s only so many notes and very few chords used in pop music. Coincidence is bound to happen if 60 000 songs are being released every day on Spotify…and there are only 12 notes available.” This, no doubt, means that our courts will have to grapple with the two-legged copyright infringement test in future music disputes. This case makes it clear that there is no “one size fits all” approach to copyright infringement claims and courts will judge each case on its own merits. The Copyright Amendment Bill will also change the type of defenses raised to copyright infringement claims in the future.

It may not be too long before we see how this test will be applied in practice as South African singer Daniel Baron is currently embroiled in a legal battle against French DJ David Guetta relating to alleged similarities between Baron’s Children of the Sun and Guetta’s Light Headed.