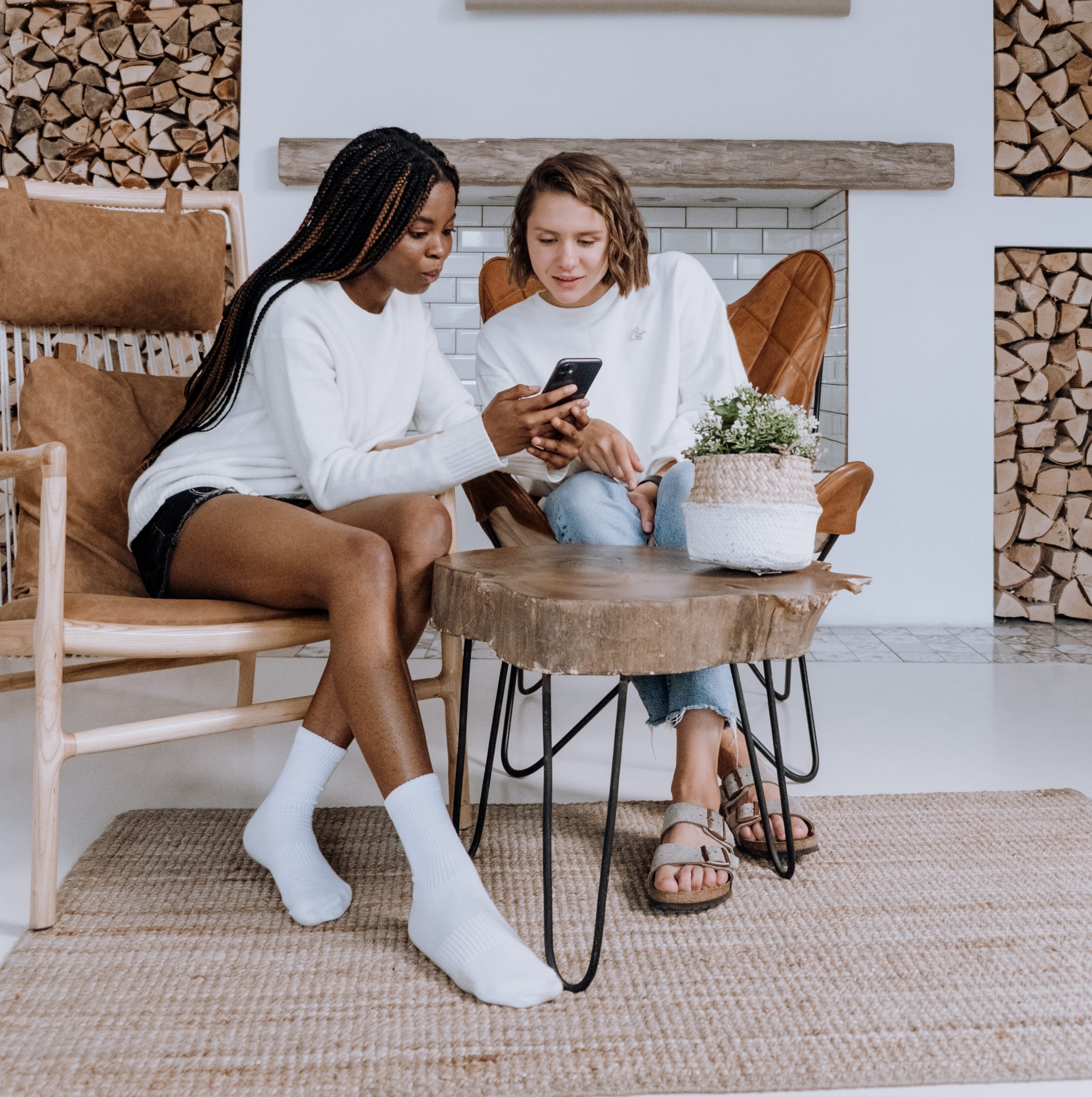 In a fiercely contested global app marketplace, SHAREit is now used by 20 million South Africans. The app was ranked number one globally in terms of growth among media sources, according to the recently released Edition XI of the AppsFlyer Performance Index. This rise was accompanied by a significant increase in the application’s client base, helping it secure the top spot in the Indian subcontinent, Southeast Asia, and the Middle East.

With a user base of over 1.8-billion users speaking 45 languages in about 200 countries, it has grown to become one of the most used apps in South Africa, as illustrated in World Wide Worx Social Media Landscape Report 2020, where the most used apps in South Africa were listed in June as WhatsApp (10.1m users), YouTube (9.1m users), Facebook (9.1m users), and Instagram (4.7m users). SHAREit says it dominates the rankings with a growth rate of a massive 160% in app installs in Q1 2020.

According to the Index, Covid-19 had a huge impact on mobile apps. In most industry sector, and across the globe, installs, usage, and revenue skyrocketed during periods of lockdown and government-mandated social distancing as users sought ways to stay entertained and engaged. To meet the heightened demand, marketers aggressively pursued new users.

SHAREit’s growth, however, has been attributed to the importance of content discovery, gaming and file sharing, which enables media transfer – photos, videos, audio, and apps – without the internet or the need to access the Google Play Store. It’s also free, and the file-sharing requires no data.

“This is a significant achievement for us at SHAREit,” says Karam Malhotra, partner and global VP of SHAREit. “We are delighted to have received this recognition by AppsFlyer and firmly believe that it is a testament to the hard work that we have put in to transform SHAREit into the holistic content platform that it is today.

“It is particularly heartening to see this growth and acknowledgement despite the challenges the world has faced in the year 2020 and further inspires us to remain committed to striving for excellence in the future.”

James Edwards, MD of PerformDM, says: “SHAREit has huge power in its reach – and its offering is essential for our country and where we find ourselves right now – a battered economy, high unemployment, South Africans struggling financially, and businesses seeking to reach customers to acquire or retain customers. For local businesses, this app has opened new doors to advertise and has seen campaigns from clients like Standard Bank, Huawei, Rain, National Lottery, Savanna, Tiger Brands and Pep.”

SHAREit is the first ecosystem to partner with Google Play to verify, authenticate and attribute each peer-to-peer app to support stable partnerships with local clients in the gaming, e-commerce, and fintech sectors.

The Performance Index by AppsFlyer has been the industry-standard report card for mobile advertising since the first edition in 2015, acting as a tool for app marketers the world over.