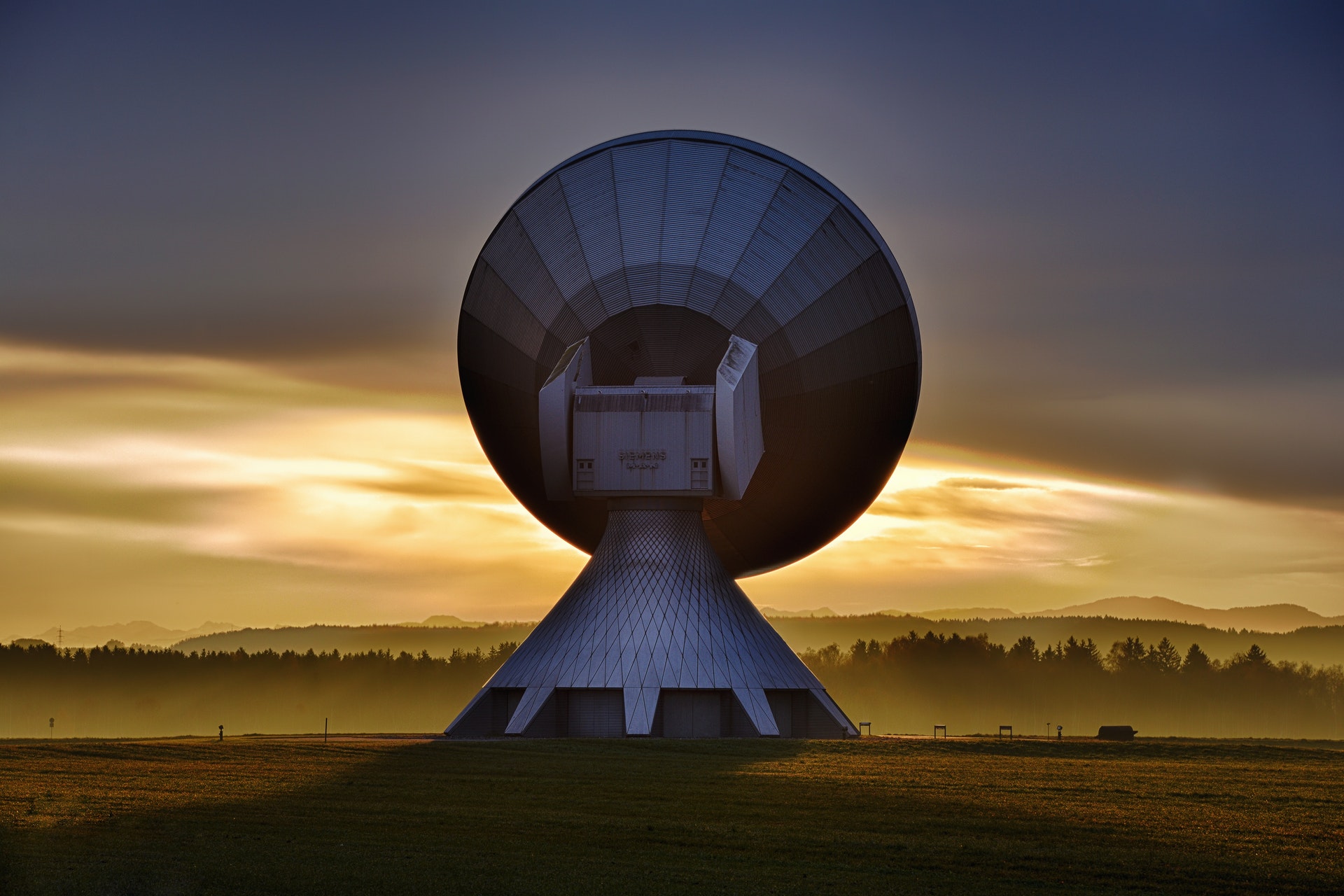 Senegal will have direct access to a next-generation satellite connectivity network, thanks to the deployment of Africa’s first O3b mPOWER gateway, set to expand across the continent.

The mPOWER is a non-geostationary orbit (NGSO) satellite-enabled communications system operating 8,000km from earth. Launched by satellite connectivity company SES in late 2021, it promised connectivity services ranging from 50Mbps to multiple gigabits per second., across the continent.  It is part of SES’s current O3b fleet of Medium Earth orbit (MEO) satellites, which provide fibre-like bandwidth. Thanks to operating at a lower altitude, the satellites can reduce latency, decreases response times, improve voice and video quality and enable cloud services.

The gateway is being set up by global telecommunications group Orange, along with its subsidiary Sonatel, in partnership with SES. The gateway for O3b mPOWER will be located at the Sonatel teleport in the Senegalese territory of Gandoul, among other local satellites antennae. It will be used by Sonatel and Orange to deliver high-performance, low-latency, and cloud-optimised connectivity services throughout Africa. At the same time, SES will also use the gateway to support telemetry, tracking and command functions for the O3b mPOWER fleet. The terabit-scale O3b mPOWER constellation and its automated, advanced ground infrastructure can deliver multiple gigabits-per-second beams of managed data services to customers.

Orange, Sonatel and SES will also establish a memorial at the Gandoul gateway highlighting the history of satellite connectivity in Africa.

“The Sonatel teleport is Senegal’s pride, as it was home of the very first 30-metre satellite dish to be installed in Africa,” says Sekou Drame, CEO of Sonatel. “Not only has Senegal played a key role in developing the telecommunication industry in the African continent for the last 50 years, but we will also continue to lead in bringing new technologies to the market.”

Steve Collar, CEO of SES, says: “In the last decade, we have connected communities and industries around the world with our O3b communication system. We have partnered with Orange to improve cellular backhaul and Internet connectivity for its African affiliates, and to enable enhanced operations for its enterprise customers.”

Continue Reading
You may also like...
Related Topics:africa news, product of the day