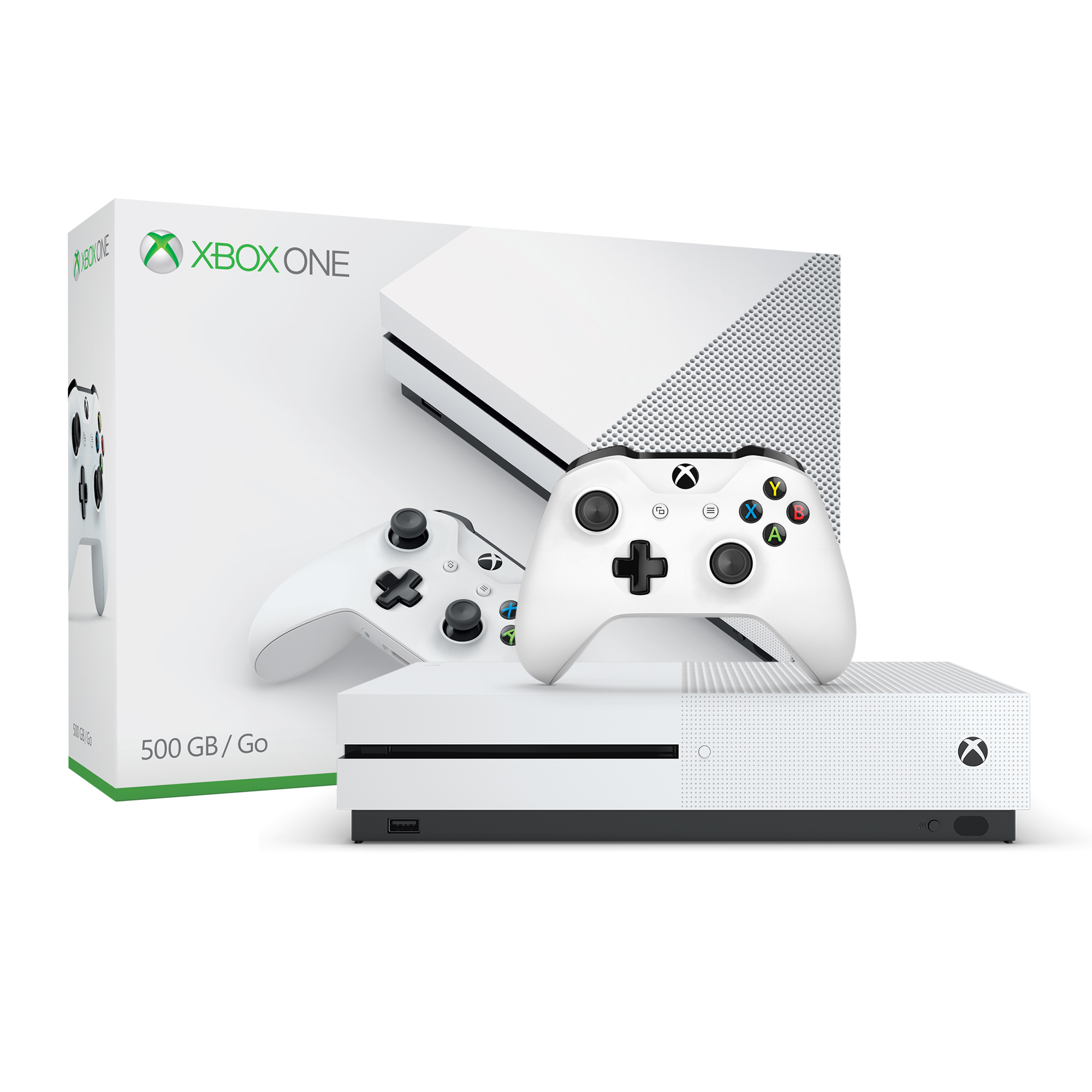 With 9 days to go until the shopping extravaganza that is Black Friday (29 November 2019), Prima Interactive has revealed its Black Friday deals for Xbox One.

The deals remain roughly the same as last year’s Black Friday prices, suggesting that these are the absolute minimum at which retailers can sell the consoles.

Xbox fans won’t have to wait until 29 November but will be able to purchase the following deals from 25 November to 2 December 2019 from all leading gaming retailers: