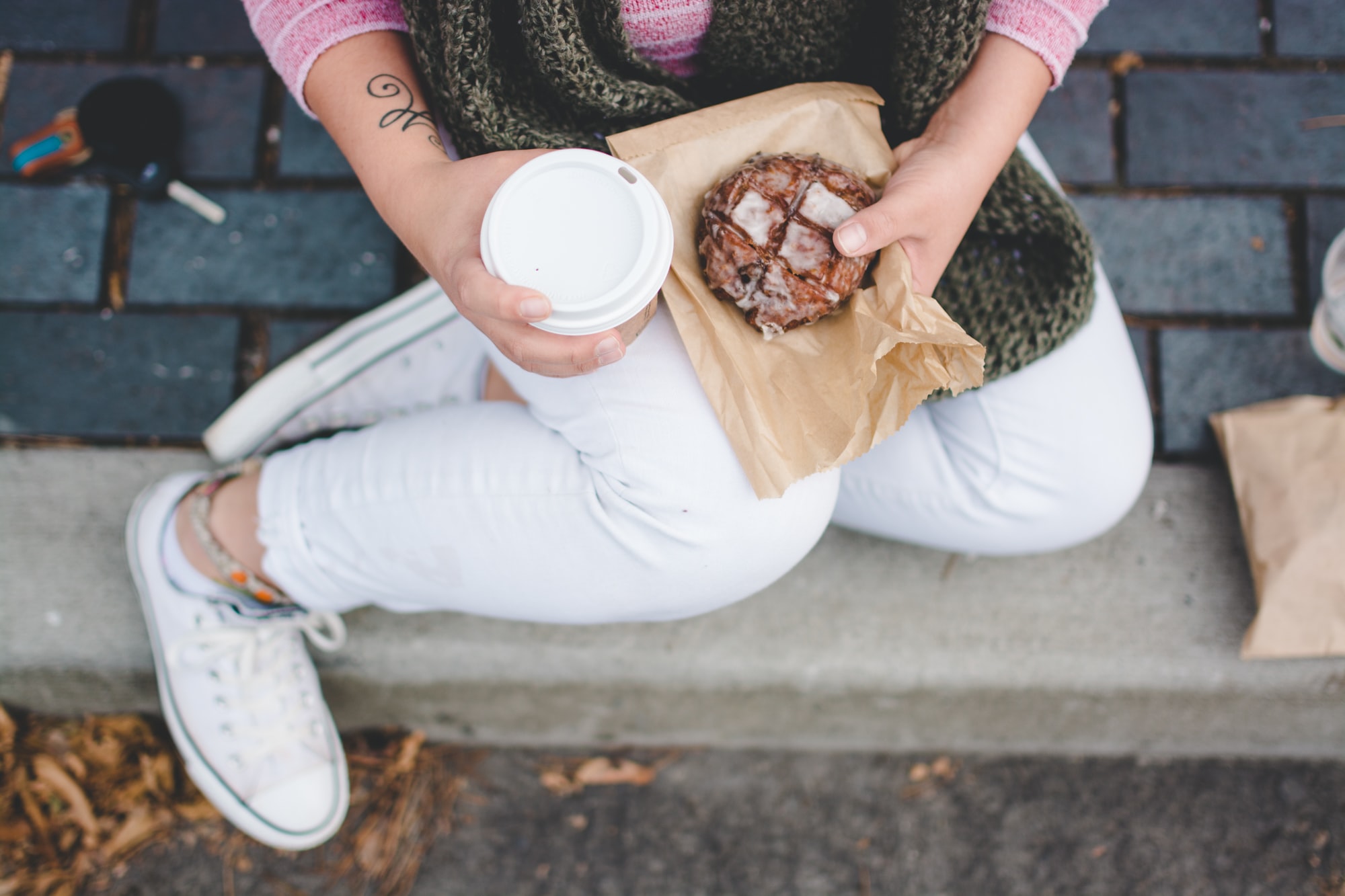 Apparently you’re not going to depend much on your regular coffee today. As unlikely as it sounds, Monday is the least popular day for ordering coffee online in South Africa.

This is one of the tasty factoids revealed last Thursday, International Coffee Day, from Uber Eats data. Uber has lifted the coffee lid on what South Africans turn to the most for liquid courage.

Uber Eats analysed orders from customers made via the app in 2020, revealing that South Africans are ordering ‘comfort coffees’ with tasty customisations, as well as pairing their coffee with unusual foods. It turns out latte coffee is the most popular coffee ordered by South Africans, followed by the Americano.

Customers can order coffee on delivery via Uber Eats from a range of top coffee franchises, including Mugg & Bean, Vida e Caffè and Wimpy. Tens of thousands of coffees are now delivered through the app every week, making for a comprehensive overview of the South African coffee market.

Coffee orders have more than doubled since the start of the year as more South Africans opted to work from home due to the lockdown, ordering coffees to their door rather than picking one up on the way into the office. The amount each coffee-drinking customer spent on coffee per month doubled in April, further demonstrating the impact lockdown had on the nation’s caffeine consumption.

Milky lattes were the overwhelming favourite, beating americanos, espressos, frappes and cappuccinos, which made up the rest of the top five.

Perhaps surprisingly, Monday is the least popular day to order coffee, despite it being the start of the working week. Tuesday is the most popular day, demonstrating that South Africans have no such thing as a blue Monday.

Though coffees are traditionally enjoyed alongside a pastry, thousands of people ordered coffee alongside a portion of chips, while others complimented their caffeine fix with fried chips, sweet potato fries, Pap with Chakalaka, Chicken Mayonnaise Footlong, BBQ Rump Steak and Spicy Lamb Gyoza.

The data also revealed that, when considering population, Johannesburg and Pretoria are South Africa’s coffee capitals, with more orders per head than anywhere else in South Africa.