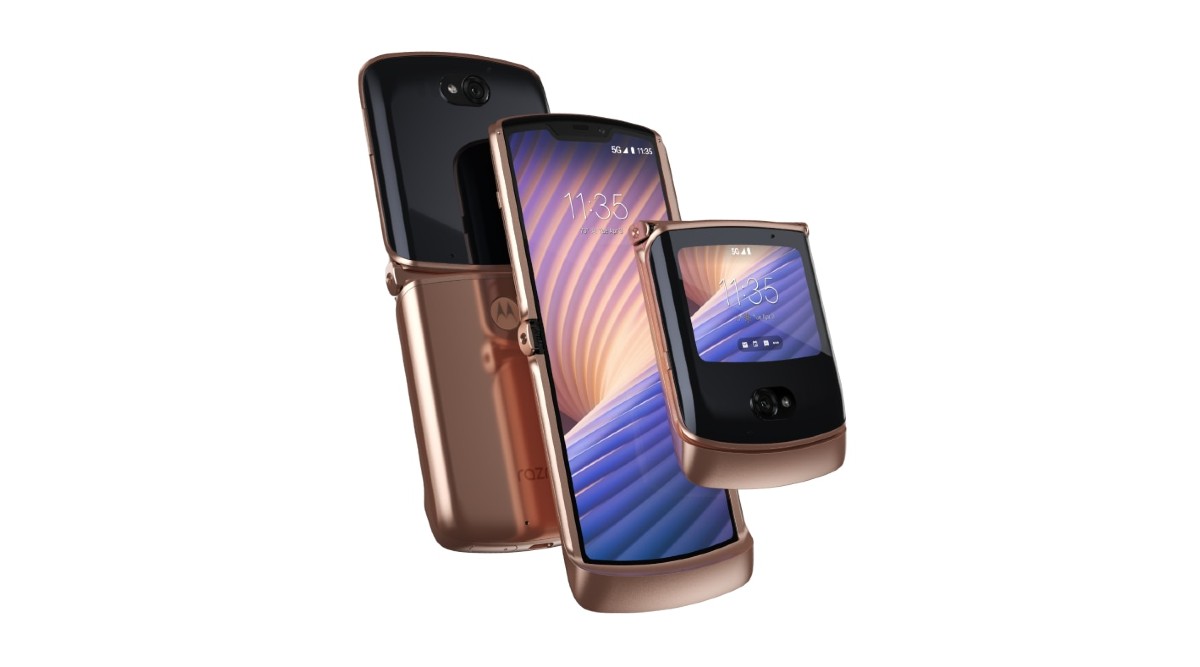 There is now a third serious contender in the foldable phone wars, as Motorola demonstrated on Friday that its initial foray in January was not a once-off.

The Motorola Razr 5G went on sale with a far more convincing offering than its first outing, much as Samsung raised its game with the Galaxy Fold 2 launched recently.

Naturally, the new Razr is an improvement over the first  in almost every department, so it sounds a little absurd when this in itself is trumpeted as a triumph. It’s a little like Apple always boasting that its latest iPhone is its most powerful yet. Well. It had better be.

In Motorola’s case, the first edition was a little underwhelming. Aside from numerous delays of its promised launch date, it ran on a processor that was a year behind most flagship phones, and its camera array was what one would expect in mid-range phones.

The one thing it had going for it – astonishingly for the newest form factor in handsets – was nostalgia. It drew on Motorola’s legacy of iconic designs that gave the world the first flip phone back in the 1990s. Even its name was  clarion call to nostalgia – it was positioned as a successor to the Razr of the early 2000s, which gave the world absurdly thin devices, still in a flip design. It was a massive best-seller, and still fondly remembered.

This is probably the main reason Motorola chose to retain the flip feel, in the sense that the folded phone is really just a compact unit best suited to notifications, while the unfolded device is a regular smartphone, similar in concept to the Samsung Galaxy Z Flip.

It has a tiny 2.7-inch front display, filled with shortcuts, and a 6.2-inch screen unfolded. It has an OLED panel with an 876×1242 resolution, well below that of its rivals. It has a single rear camera, although  with a cool 48 Megapixel wide-angle lens and numerous shooting modes, while the front offers a 20MP wide-angle lens. Not bad, but not the Android you’ve been looking for.

Here are the full specs of the Motorola Razr 5G, as provided by GSMArena:

Africa must take charge of its digital destiny