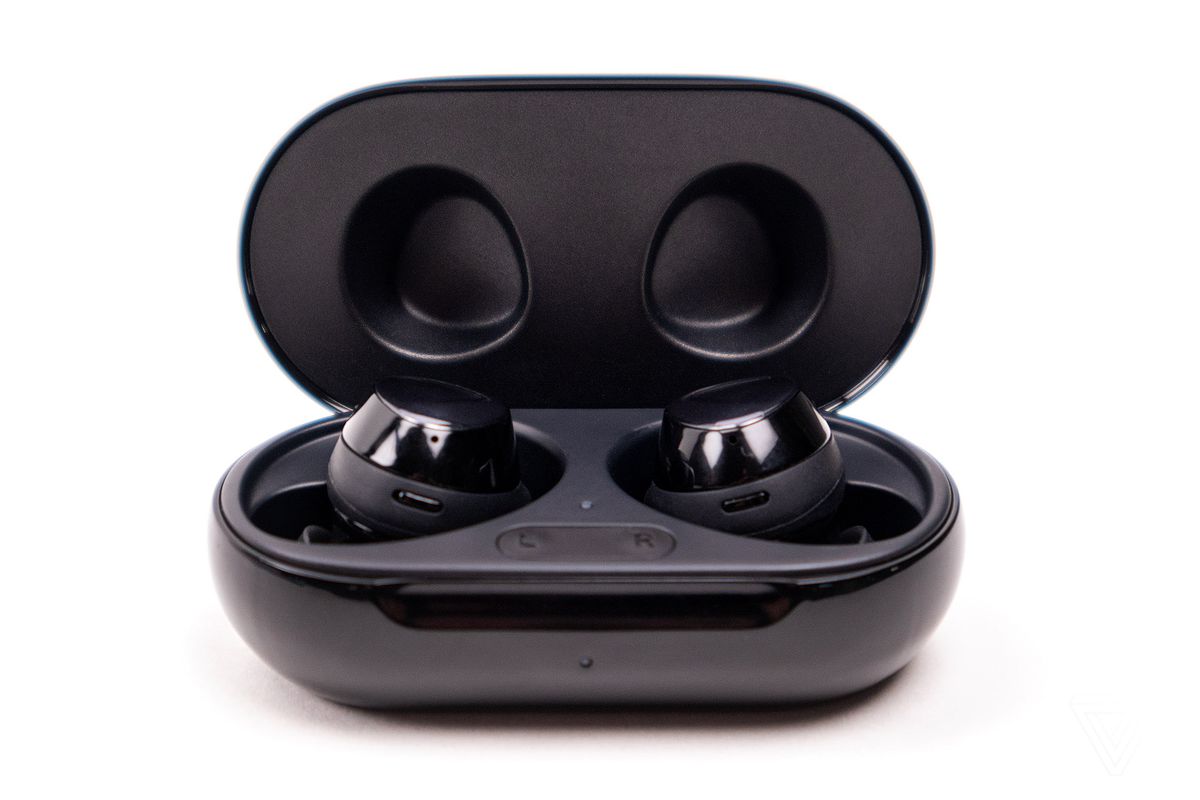 Samsung’s latest audio gear is heating up the competition in the wireless personal audio space. After struggling with whether it was a Gear or Galaxy item, the Galaxy Buds were born as the successor to the Gear Icon X, separating the earphones from the smartwatches and fitness trackers into a companion for Galaxy devices.

At last year’s Galaxy Unpacked, Samsung unveiled the Galaxy Buds, positioned as accessories for the S10. They had all the features other competitors were missing, like good audio quality with low latency, and a charging case that wirelessly charged from the back of the Galaxy S10.

This year, the Galaxy Buds+ were unveiled with some serious upgrades and some technical pointers from Samsung’s acquired premium audio companies, Harman, JBL, and AKG. The earphones feature noise-cancelling capabilities, like the Apple AirPods Pro and Huawei FreeBuds 3.

The major difference is in the design. Instead of sticks hanging out of one’s ears, it features an in-ear pod design. The outer end of the earphones also have a large surface area for controlling music and video by touch.

Inside the box, it comes with the buds, a wireless charging case, and several eartips for users to get a better in-ear fit. The various ear tips sizes are important because they don’t anchor on one’s ear, like the stick designs from Apple and Huawei.

The eartips are also important for a good seal, considering they come with noise cancellation. This is vital for isolating one from other noises for maximum fidelity from one’s listening experience. There’s also an option in the Galaxy Wearable app to intelligently filter out some of the outside audio. The feature is called Ambient Aware and Samsung says it can block out most external noise and can let through important information like flight announcements, oncoming traffic, or a user’s order number at a restaurant.

To help this, there are two microphones positioned on the outside and another on the inside. This is to make sure audio inside a user’s ear canal isn’t the same as on the outside, which helps it dynamically noise cancel. The internal microphone also helps users when they’re on a call in a crowd, by dynamically picking up their voice from audio within the canal and separating it from the noisy crowd.

The big sell from this is the 11-hour audio playback from a single charge. This is a huge leap from the Huawei FreeBuds 3’s 4 hours, and Apple’s AirPods Pro’s 5 hours. After the 11 hours, one can pop the earphones into the case for some extra juice. If it’s important to get back to the music, one can leave the earphones in the charging case for 3 minutes to provide an extra hour of playback. In total, it packs another full charge from flat, from the case, meaning users can expect 22 hours of playback.

The earphones can be paired with Android and iOS via the Galaxy Wearable app for Android and Galaxy Buds+ app on iOS to make use of all the features.

The Galaxy Buds+ will come in white, black, and cloud blue. Pricing and availability in South Africa has not yet been announced.

Read the announcement from Samsung on the next page.

Previous Page1 of 2Next Page
Related Topics:featuredSamsung Galaxy BudsSamsung Unpacked
Up Next

Herotel ramps up as it takes fibre to rural SA