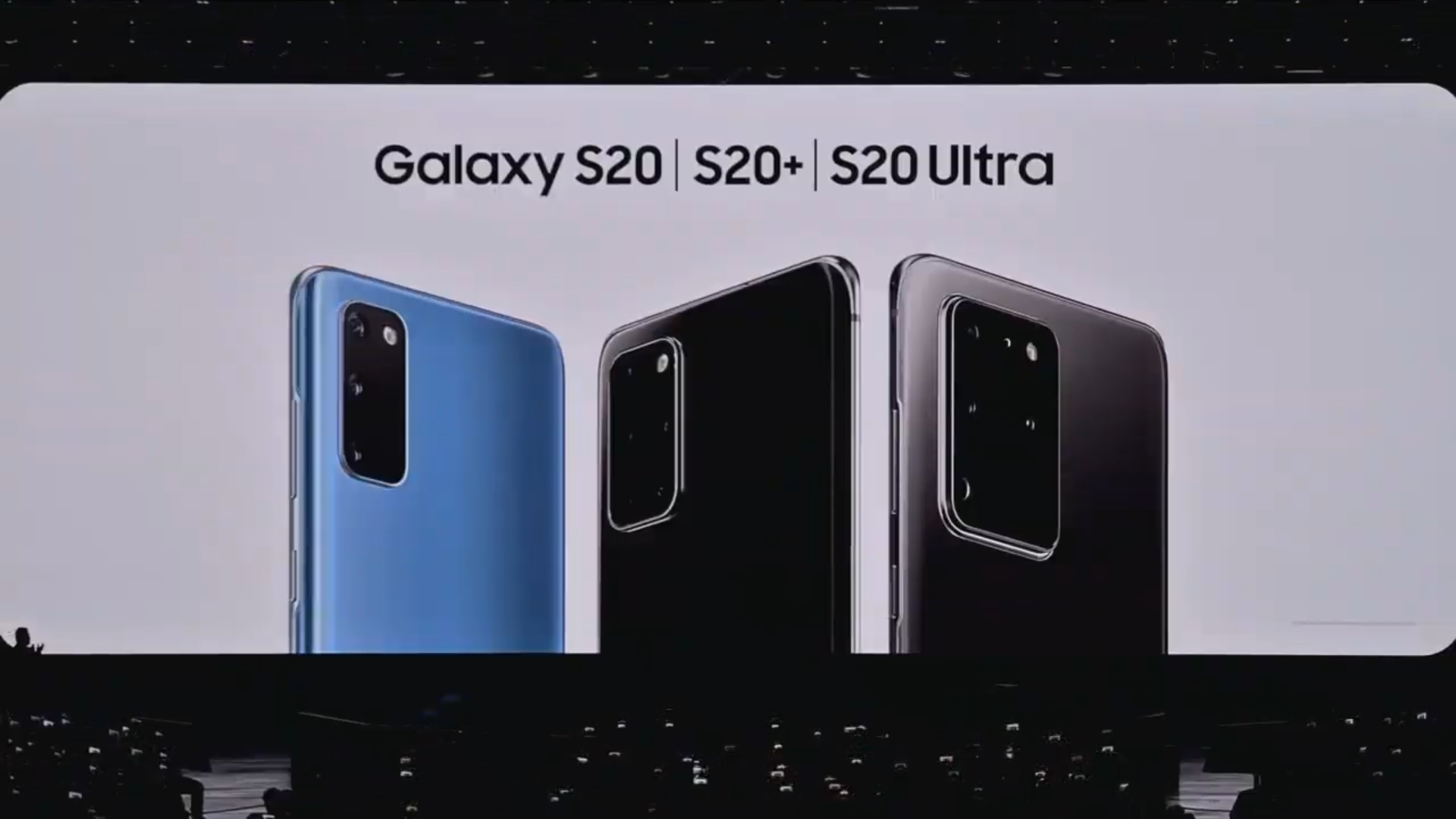 As we approach a new decade, it looks like the ‘20s are all the rage. In Samsung’s case, make that the S20.

In launching its new flagship phone, Samsung joined Huawei in skipping the numbering convention that is still being followed by Apple. While the iPhone moved from the X to the 11, Huawei had jumped from its “P10” edition to the P20 two years ago, followed by the P30 last year, with the P40 expected next month. Similarly, Samsung is moving from the S10 to the S20, avoiding the impression of following in the wake of the iPhone 11.

The S20 flagships were codenamed “Picasso”. This emphasised the fact that the camera and screen would, once again, be the headline feature across the range, led by three devices.

The devices have screens of 6.2″, 6.7″ and 6.9″, respectively – a big leap over the S10 range. That makes the smallest and largest versions only marginally smaller than Note10 and Note10+, emphasising the fact that the smartphone market has now transitioned entirely towards large display formats.

All feature a three-camera set-up on the back, with an additional “time-of-flight” distance sensor that give it the look of a 4-lens array. The handsets all feature 8K recording on the back and 4K recording from the selfie camera on the front.

The cameras on the S20 and S20+ are 12MP main wide + 64MP telephoto + 12MP Ultra-wide sensors, with a time-of-flight sensor. This translates to 3X optical zoom, with 8K 30FPS video recording.

The Ultra features an absurdly powerful sensor: a 108-megapixel monster that is augmented by artificial intelligence, combining 9 pixels into 1. That means dramatically more detail, and better low-light photography.

The Galaxy Unpacked event, held in San Francisco and live-streamed globally, was streamed entirely with Samsung Galaxy S20 Ultra devices, showing Samsung walking their talk about the devices being ready for professional use.

Leaving off the headphone jack – which is becoming superfluous in the age of wireless earpods – gives the devices more space for bigger batteries. The S20 features a 4000mAh battery, the S20+ a 4500mAh unit, and the S20 Ultra a whopping 5000mAh. The better to keep that 8K video recording going. Luckily, the baseline storage on these devices will be 128GB, probably going up to 1 Terabyte – a cool thousand gigs.

In short, everything is bigger in the twenties.

Read the announcement from Samsung on the next page.