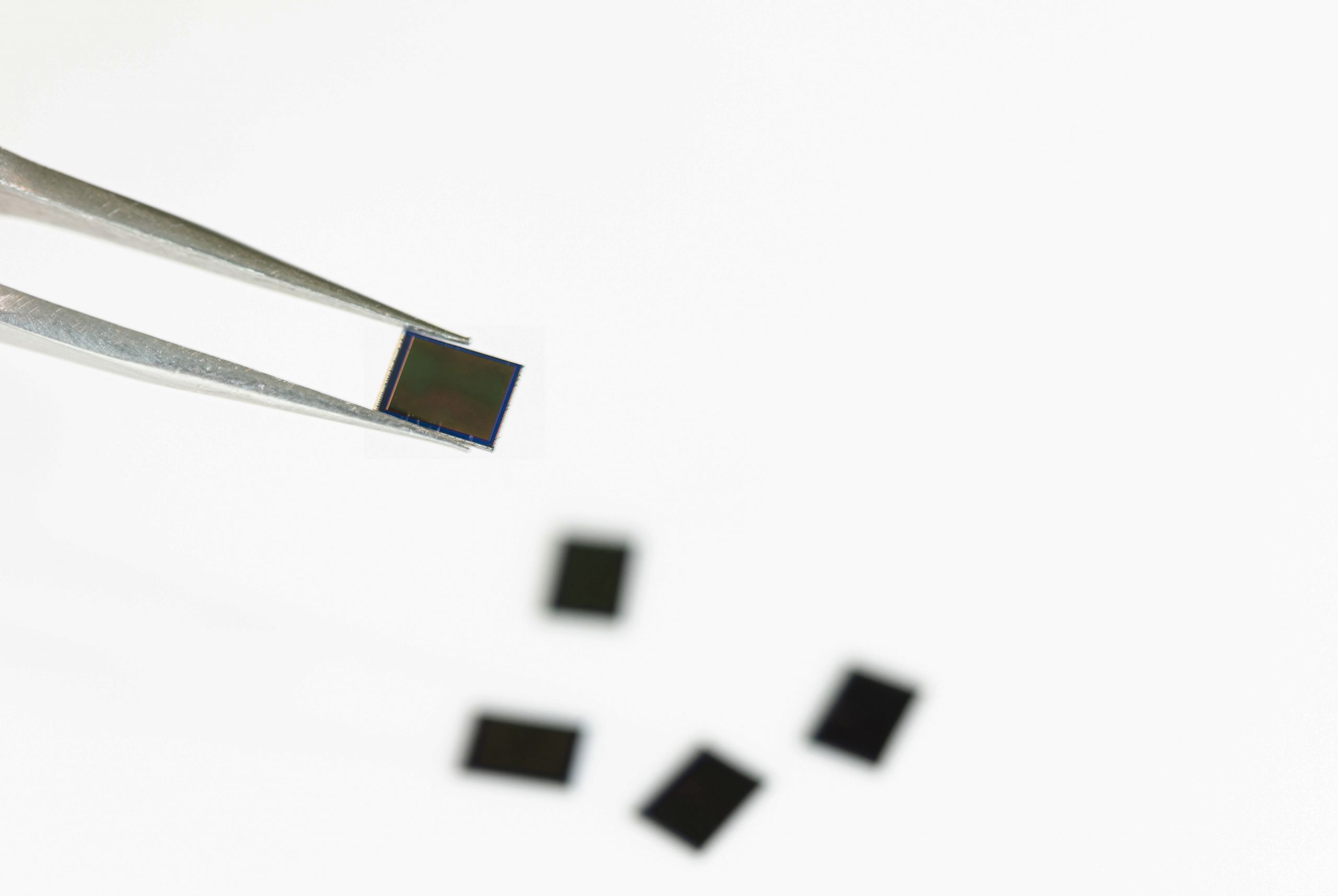 “Samsung’s advanced pixel technologies have once again pushed boundaries with the utmost precision to develop an image sensor with the industry’s smallest pixel size, yet with powerful performance. The new IsoCell JN1 at 0.64μm will be able to equip tomorrow’s sleekest smartphones with ultra-high resolution mobile photographs,” says Duckhyun Chang, executive vice president of the sensor business at Samsung Electronics. “As we drive our commitment to innovation in pixel technologies, we will continue to bring a wide range of mobile image sensor offerings to the market.”

With such advanced technologies all embedded in a small 1/2.76-inch optical format, the IsoCell JN1 is the most versatile image sensor yet from Samsung. Through close collaboration with ecosystem partners, the JN1 is compatible with existing 1/2.8-inch products, allowing the sensor to be used for front-facing, ultra-wide or telephoto cameras, in addition to standard wide camera options. This means that users can take highly detailed selfies or group pictures in an amazing 50Mp resolution, as well as high-resolution video at up to 4K and high-zoom ratios. The smaller sensor can also reduce the height of the camera module by around 10%, minimizing the camera bulge for slimmer and more streamlined designs in next-generation smartphones.

For enhanced dynamic range, the IsoCell JN1 comes with Smart-ISO, a technology that changes the conversion gain based on the environment’s illumination level. Smart-ISO uses Low ISO mode in bright settings to retain detail in the highlights, and High ISO in low-lit environments to reduce readout noise and generate excellent low-light performance. Using Smart-ISO, the JN1 also offers inter-scene HDR in mixed-light settings for optimum exposure levels derived from two separate readouts, from Low and High ISOs, that are merged to create a final image.

The Samsung IsoCell JN1 is currently in mass production.