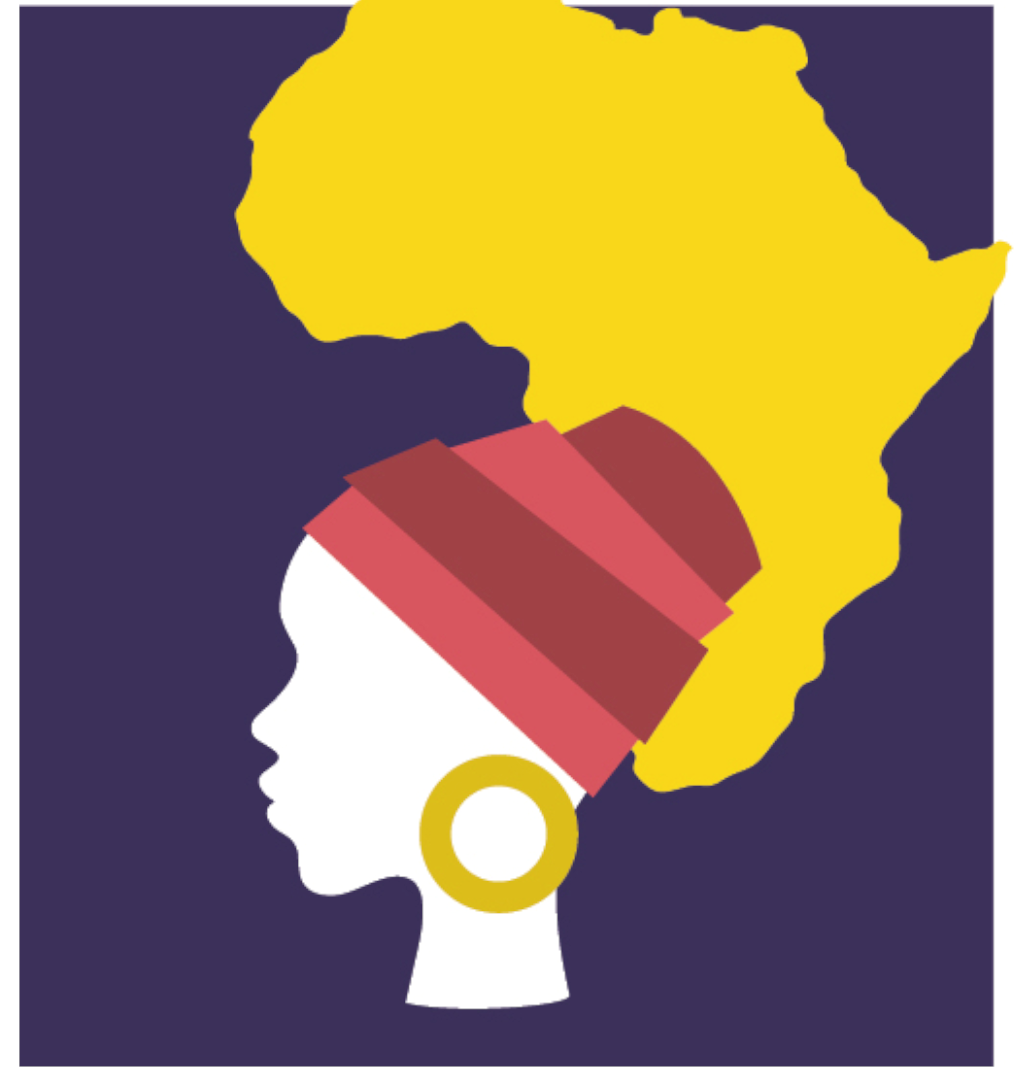 SA women dominate a list of the Top 200 most influential African women on Twitter, compiled by Smart Data Power and The Women in Africa Initiative. There are women from 24 African countries on the list, but most (137 out of 200) are from South Africa, Nigeria, Kenya and Egypt. South Africa has 58 women in the top 200, including businesswomen, activists, politicians and journalists.

Margaux Birken from Smart Data Power, a French company which detects influencers, trends and insights by analysing data from Twitter, LinkedIn and open data sources, says that there are a few reasons why Twitter was chosen to compile the list. “It’s a social media platform and we can access its data legally. It’s also a platform where women, whether they are journalists, businesswomen or politicians, can express themselves freely.”

The study focused on African women currently living on the continent according to their biographies on Twitter. They had to have more than 10 000 followers, and the average was found to be around 200 000 followers. This means that the 200 women combined could reach a potential audience of more than 40-million people on Twitter.

According to Birken, there was no scientific purpose for the study, but it is an interesting snapshot of a thriving continent. Smart Data Power’s partner in the study, The Women in Africa Initiative (WiA), is a platform dedicated to the economic development and support of high-potential African women. More and more women are ambassadors for Africa as a continent. Women’s participation rate in the labour market is 55%, above the world average of 48%.

“This means that women have and will have a central position in the development of their country,” says Birken.

According to the WiA, women are the backbone of the African economy, and Africa has the highest percentage of female entrepreneurs in the world. The Global Entrepreneurship Monitor has found that one in four women from Sub-Sahara Africa start, own or manage a business and that they reinvest up to 90% of their income into the wellbeing and support of their families and communities (compared to only 40% by men). This means that investing in women’s businesses can transform society.

Leandri Janse van Vuuren, managing director of Social Media 101, says she didn’t know the list was being compiled and was pleasantly surprised to find herself at number 28. “There are very powerful women on the list, like Professor Thuli Madonsela, so I’m very proud to be on the list as I’m in very good company.”