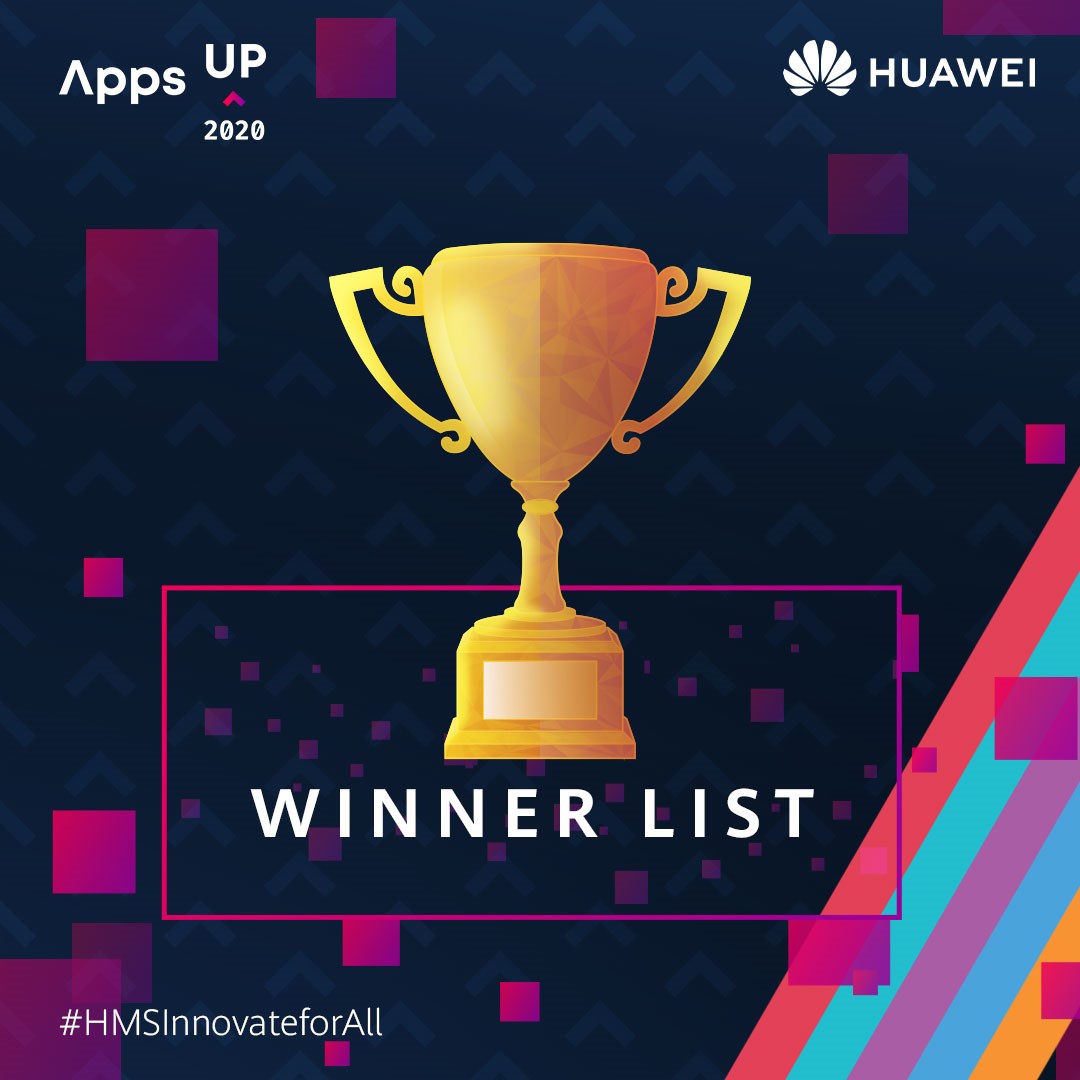 A competition that challenged app developers across the developing world to create exciting applications that help people in their daily lives has seen several South African developers recognised.

A South African app called My Pregnancy Journey was among five winners of the Best App category of the the Huawei HMS App Innovation Contest, AppsUP. The competition evaluated more than 150 mobile applications from five regions: Europe, Asia Pacific, Middle East & Africa (MEA), Latin America and China. The successful entries were shortlisted due to the creativity and imagination their apps showcased.

“This award is going to change the course of our app and now finally we can start becoming a global contender and start making that social impact that we so badly want to do.” says Jacqueline Rogers, founder of My Pregnancy Journey.

A South African app also took honours in the games category with Gauntlet one of five honourees for the Best Game app.

“The opportunity to take our games to the next level was something we couldn’t ignore,” says Zane Espin, developer of Gauntlet. “We had our biggest successes to date on the Huawei AppGallery. And the Apps Up 2020 Contest format was fantastic. What truly helped us integrate HMS Kits into our games was the official and available resources from Huawei. We incorporated the Huawei Ads Kit, Account Kit, and Game Kit, among others, to allow users to more easily connect with the game and create a more engaging experience.”

The apps were placed in regional sections and split between six categories.

The Middle East and Africa category winners were:

MEA App of the Year x 1: AMAN from Jordan

Most Popular App x 1 (according to the download & voting): Almosally from Egypt

The winners will share in a regional prize money allocation of $200,000 USD as part of the total $1 million USD from the Shining Star developer programme for the competition. The top five apps receive $15,000 each; the top three games get $15,000; the top three apps with the best social impact are awarded $15,000; The most popular app will win $5,000, while the 12 honorable mentions receive $2,500 each.

Adam Xiao, managing director of HMS and Consumer Cloud Service for Huawei Consumer Business Group MEA, said: “Developers in the MEA region impressed judges with the creativity and innovation seen in their apps. By using the power of HMS Core, developers were able to create unique experiences for Huawei users that help them in their daily lives.”

* For more details about the competition, visit: https://developer.huawei.com/consumer/en/activity/detail/007?previewUrl=digixappsupmeaen&channelname=HuoDong26&ha_source=cp

Continue Reading
You may also like...
Related Topics:app, apps, mobile apps, product of the day