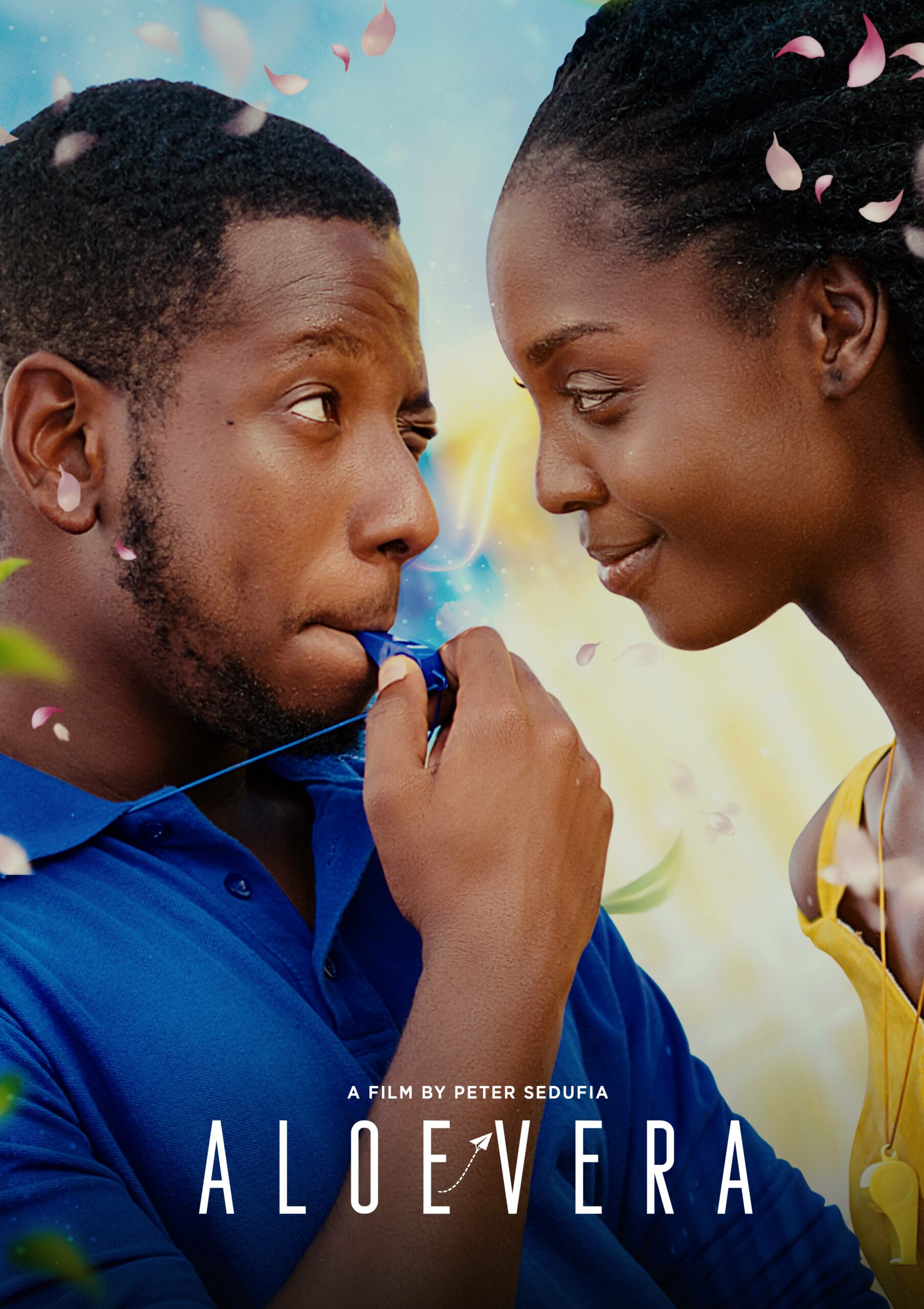 The Cannes Film Festival is well known as the world’s most prestigious film event, but it also provides filmmakers with an opportunity to have their films released in different countries. Now, eleven premium locally produced films are being showcased at the sought-after Cannes Marche du Filmmarket, by Gravel Road Distribution Group.

South Africa has an abundance of filmed entertainment content. However, the past years have been difficult from a cinema perspective, with theatres being shut by lockdowns worldwide. Fortunately for the industry, that seems to be changing with cinema-goers returning to view their movies on the big screen. This makes the timing for this showcase right, while the industry returns to its feet.

The eleven films being showcased at Cannes range from The Domestic (horror / psychological thriller starring Tumisho Masha, Amanda Du-Pont and Thuli Thabethe), to 8 aka The Soul Collector, award-winning The White Line, action-comedy Bordering on Bad Behaviour, crime drama Juggernaut and Call Me Thief, originally released as Noem My Skollie. Gold Coast Lounge, starring Greg Kriek and Christia Visser, Santana, Sisters (Susters), The Recce and The Windmill are also being exhibited.

Benjamin Cowley, CEO of Gravel Road Distribution Group, says: “The slate of films being showcased at Cannes is testimony to the creativity, passion, high standards and quality of South African filmmaking. With such a wide variety of genres, I’m thrilled that we can make these local productions available to the world’s cinema buyers.”