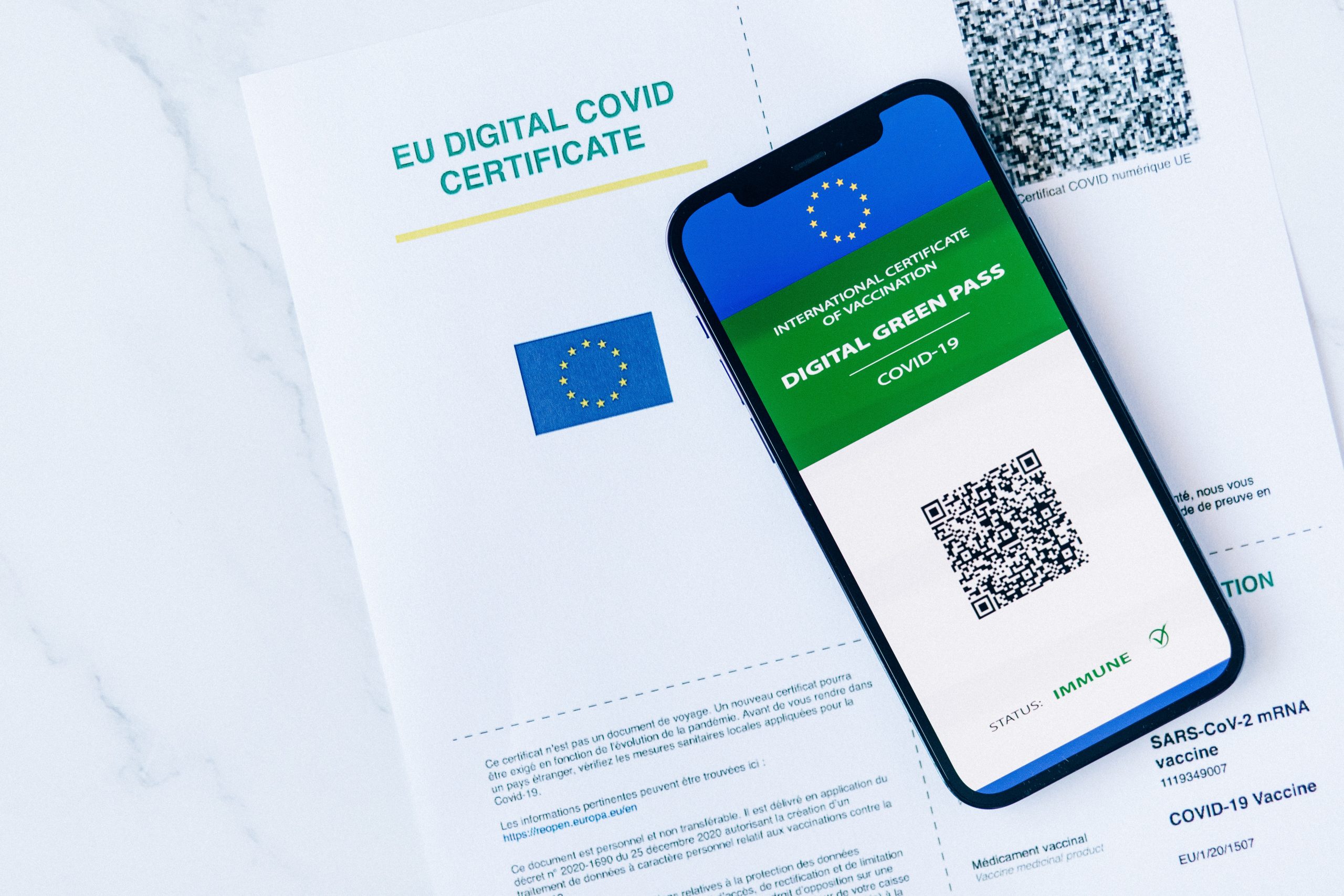 During a televised address to the country on 30 September, President Cyril Ramaphosa announced the Department of Health’s plans to roll out a vaccine certificate as proof that residents have been vaccinated against Covid-19.

Earlier this week, the system became available in a test phase, which saw some people getting their vaccine certificates early.

The system launched formally this morning, and is generally available to the public. Those who have received a Covid-19 vaccine in South Africa can now obtain a certificate, which reflects proof of vaccination and a QR code. The QR code will be scanned by systems, which will be launched at a later date. When scanning with a smartphone camera app, it reveals a cryptographic string that isn’t very useful to those without the official scanning app.

To apply for a certificate, visit https://vaccine.certificate.health.gov.za/ and have the following information at hand:

Once all these details are entered, an OTP will be sent to the registered cellphone number to enter on the website.

After this is authenticated, the system will generate and show your vaccination card. It can be downloaded as a PDF, and stored offline. This certificate can only be downloaded a limited number of times, so keep this document in a safe place.

This PDF can be presented to establishments in the future, which may include travel facilities and large events.

UPDATE (3PM, 8 Oct 2021): Minister of Health Dr Joe Phaahla announced this morning that the digital vaccine passport will be accepted by the United Kingdom as proof of vaccination. Travellers who use this option will not be required to quarantine on arrival.