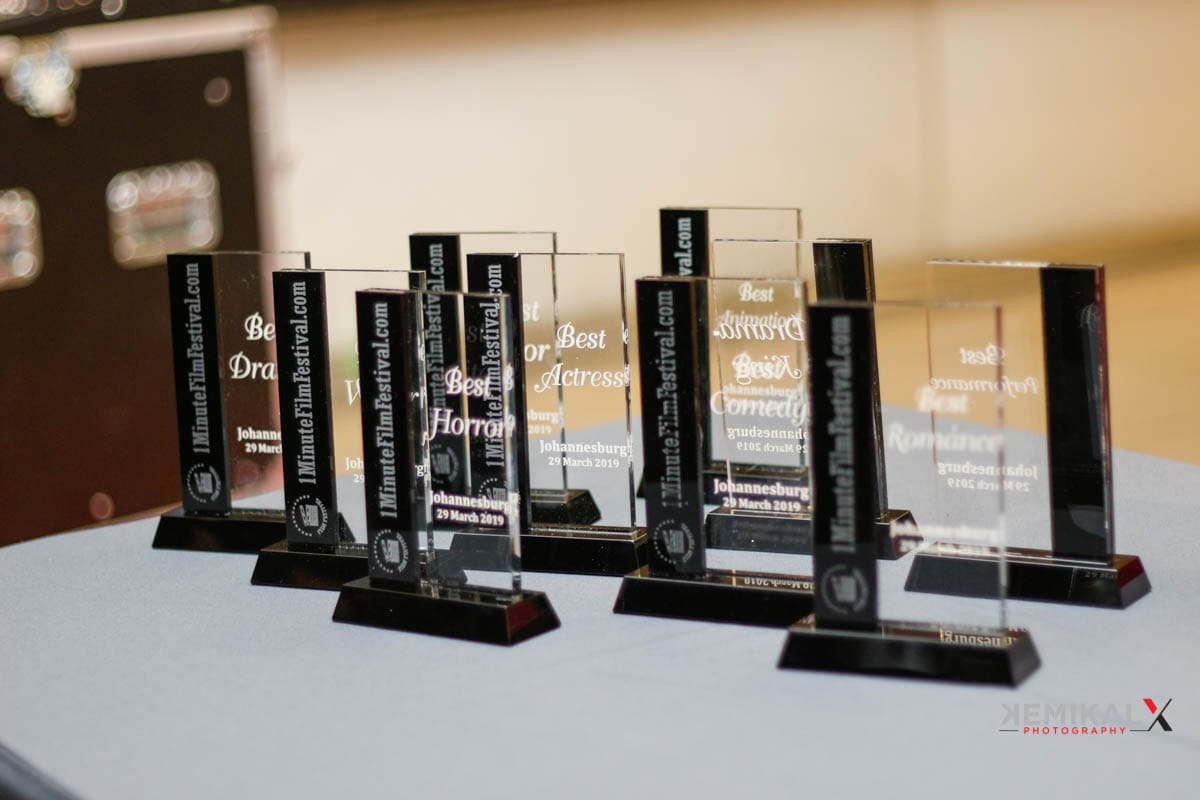 It’s been a dead year for film festivals globally but South African film makers can have 1 minute of fame on the big screen when the first 2020 international 1-minute film festival is presented at an event in Istanbul on 15 October.

‘’After seven global festivals in 2019, I had every hope and intention of delivering a festival a month globally in 2020, but we at 1 Minute Film Festival could not pull the pieces together in this current climate, so we went with an online festival,” says owner Thaamir Moerat.

“Our slogan is anyone can be on the big screen. Looking at social media trends now, everything is under 1 minute. And that’s why it’s not the two-minute or three-minute festival. The world is moving towards one minute.”

Many film festivals have moved towards an online format due to Covid-19 and Moerat says he’s excited for the challenge and to be back in cinemas.

“At a film festival, people come to watch because they are interested in cinema. It’s not like watching a premiere show or being in any cinema, where you are not with like-minded people.”

Moerat, an actor and film-maker himself, says that it takes a massive budget to make an hour-and-a-half movie, but anyone can make a 1-minute movie if they have a creative idea and a camera.

“It’s phenomenal what people are doing in one minute,” he says.

Entrants are from around the globe and range from aspiring film makers to seasoned professionals with years of experience.

The film festival competition accepts entries across a range of categories, from horror and comedy to action and animation. The top films in each of the 11 categories as well as the top three overall films will be shown nationwide in South Africa at Ster Kinekor Nouveau cinemas before the main features.

Moerat plans on hosting another two festivals in Johannesburg and Cape Town in November and December. His aim is to showcase South African talent around the world.

The 50 local South African movies will be up against 50 international entries, from USA to Iran and France to Hong Kong.

“The one-minute festival is a point of entry for them to make it onto the big screen. With this festival, you can bring your friends and family and they can see your film on the big screen.”

“The movie is called Jabu. It was screened at my Cape Town festival (last year). He’s a guy from the township that made an exceptional one-minute movie. To get him on the big screen was such a pleasure.”

“About a year ago I decided to get back into acting and modelling. I went back to my agency Elysian Management and they said I had been out of the business for 15 years and nobody would remember me.

“The agency advised me to create some one-minute clips of my acting skills to showcase what I could do. I shot a few 1-minute movies showing myself crying, being dramatic, a love scene and so on.”

The one-minute festival idea was born out of that advice.

“As a businessman and entrepreneur I thought how to get my clips out there and came up with the idea of a one-minute film festival.”

The first festival was held in October 2018 and, following its success, the event was also held in Johannesburg. The next logical step was to take the festival international.

The next two festivals were held in Sofia and Burgas in Bulgaria, followed by Durban, and now Istanbul.

“As the world starts to normalise again, we will start planning towards next year to make the event even bigger and better, but for now all roads lead to Istanbul.” says Moerat.

The gala event will be held at Sinema Majestik in Istanbul’s vibrant Istiklal street, Taksim, and can be viewed on www.ritevactv.com online on 15 October at 8pm.

What happens in a 2020 Internet minute?
Chatbot reveals SA’s stresses