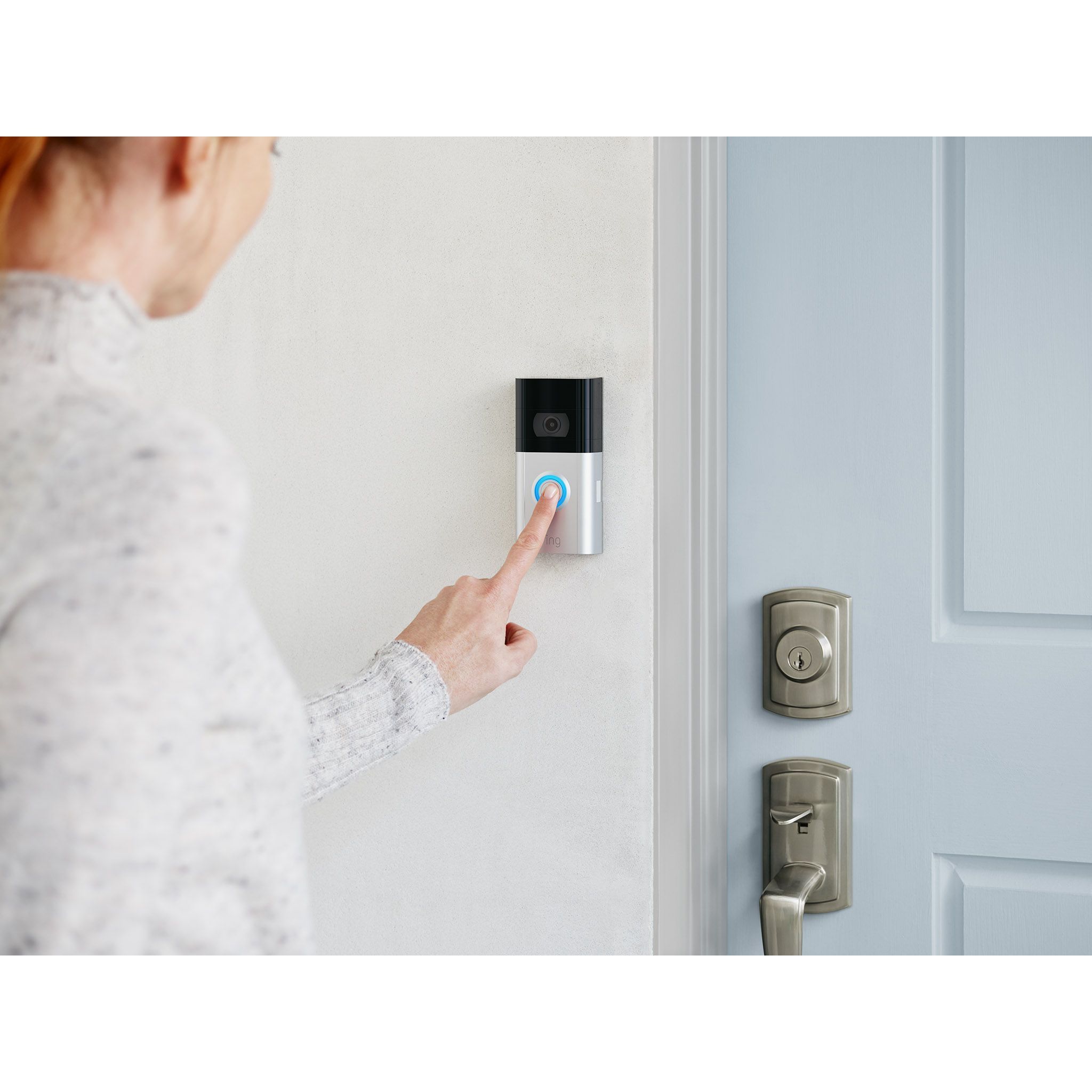 “At Ring, we are continuously pushing the boundaries to bring the most innovative devices and features to our customers,” says Jamie Siminoff, Ring’s founder and Chief Inventor. “While features similar to Pre-Roll have been available on our wired devices, we believe it is important to also offer this feature to users with a battery-powered Video Doorbell, so that no one ever misses a moment at their doorstep. With Ring Video Doorbell 3 and Ring Video Doorbell 3 Plus, we’re excited to continue bringing customers even more home security options, while keeping user privacy and control front and centre.”

Both new generation doorbells include Privacy Zones, which allow users to exclude areas of the camera field of view from video recording. Similar to all of Ring’s Doorbells and Cams, both the new doorbells feature toggles that allow users to turn off video or audio recording for an extra layer of privacy, at any time.