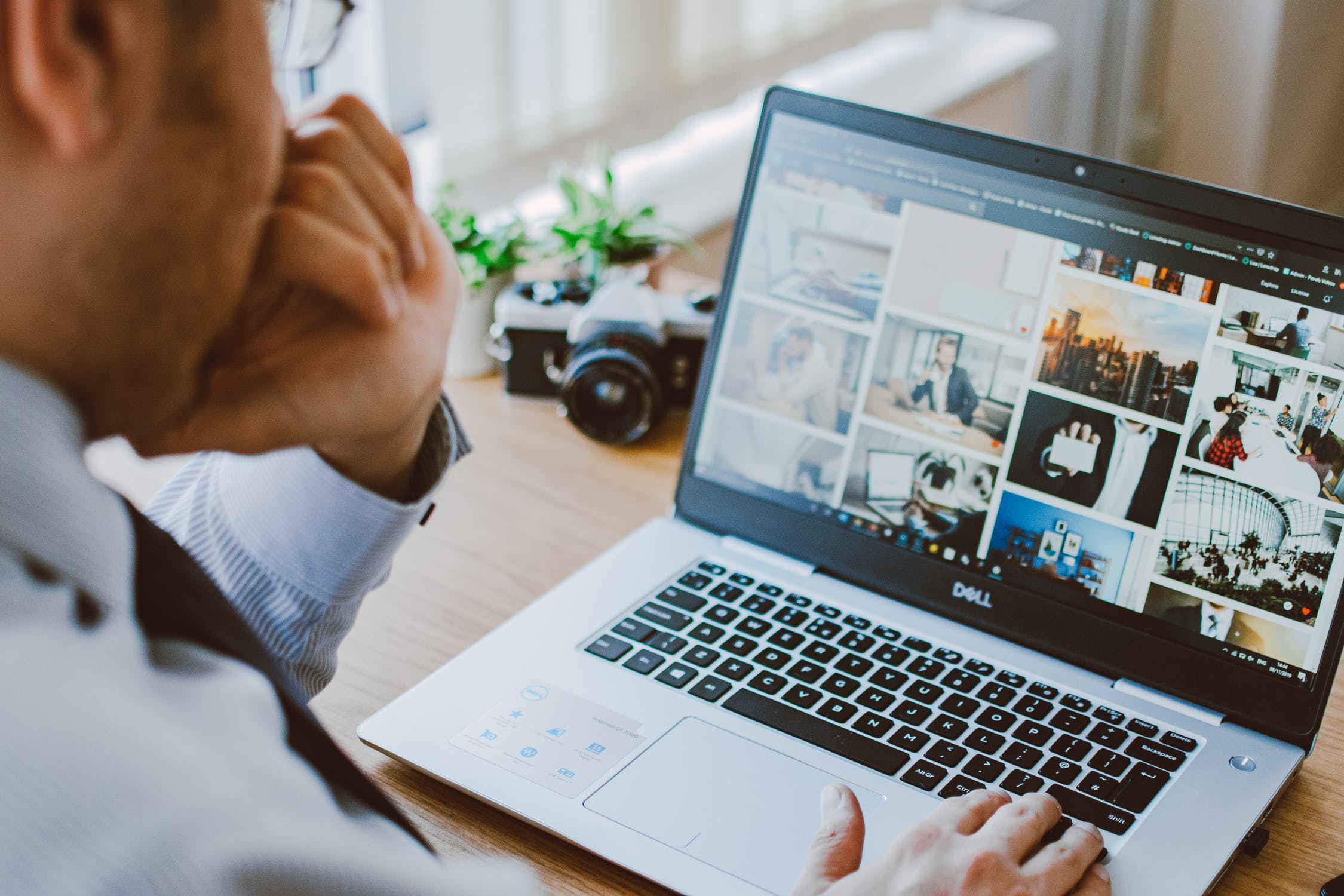 The global traditional PC market, comprised of desktops, notebooks, and workstations, declined 9.8% year over year in the first quarter of 2020 (1Q20), reaching a total of 53.2 million shipments according to preliminary results from the International Data Corporation (IDC) Worldwide Quarterly Personal Computing Device Tracker. The stark decline after a year of growth in 2019 was the result of reduced supply due to the outbreak of COVID-19 in China, the world’s largest supplier of PCs.

While production capacity in January was pretty much on par with past years, the extended closure of factories in February and the slow resumption of manufacturing along with difficulties in logistics and labor towards the end of the quarter led to a reduction of supply. Meanwhile, demand rose during the quarter as many employees needed to upgrade their PCs to work from home and consumers sought gaming PCs to keep themselves entertained.

“Though supply of new PCs was somewhat limited during the quarter, a few vendors and retailers were able to keep up with the additional demand as the threat of increased tariffs last year led to some inventory stockpiling at the end of 2019,” said Jitesh Ubrani research manager for IDC’s Mobile Device Trackers. “However, this bump in demand may be short lived as many fear the worst is yet to come and this could lead to both consumers and businesses tightening spending in the coming months.”

“IDC believes there will be longstanding positive consequences once the dust settles,” said Linn Huang, research vice president, Devices and Displays at IDC. “Businesses that once primarily kept their users on campus will have to invest in remote infrastructure, at the very least, for continuity purposes. Consumers stuck at home have had to come to terms with how important it is to keep tech up to date. This should provide a steady, long-range tailwind for PC and monitor markets, among other categories.”

Asia/Pacific (excluding Japan) (APeJ): Traditional PC shipments posted a double-digit decline in 1Q20. The closure of factories in China due to the COVID-19 outbreak resulted in a supply-side disruption throughout the region, while demand was impacted severely in China due to the suspension of business activities in the most affected provinces. As the pandemic spread throughout the world, most of the Asia/Pacific countries progressed into a partial or full closure by the second half of March, with non-essential activities suspended and business operations halted. Even though there was a short-term spike in demand for PCs due to work from home and e-learning, IDC expects a significant negative impact on demand, extending several months or even quarters.

Canada: The Traditional PC market posted growth for the 15th consecutive quarter with several vendors managing to capitalize in these unique times. Strategic purchases for Windows 10 upgrades, government year-end, and to counteract possible component shortages were quickly consumed by the rush to address working and learning from home. Inventory levels in all areas of the channel have been decimated to meet this demand. As many retail locations and businesses close the need to replenish, inventory will fade as will the ability to receive goods through all levels of the supply chain and channel.

Europe, Middle East, and Africa (EMEA): Traditional PC shipments saw a single-digit year-over-year decline after three consecutive quarters of growth, driven by both desktops and notebooks. The lower than expected performance is attributed to the global pandemic. Despite strong PC demand from SMBs and an additional surge in demand for notebooks stemming from work or study at home amidst severe lockdown across the region, a constrained supply chain was primarily responsible for the decline.

Japan: Commercial and consumer markets were expected to mark strong growth in 1Q20, led by demands for Windows 10 migration. However, the supply chain constraints created by COVID-19 drove the overall Japan PC market into a decline.

Latin America: The Traditional PC market showed a slightly more pronounced contraction than expected. The biggest contractions were reflected in notebook devices, in both the consumer and commercial segments, due to important deliveries (principally for education and government deals) that had been postponed.

United States: While the Traditional PC market saw growth for much of 2019, the first quarter of 2020 produced a significant drop in shipments in the US. Current volume estimates show a year-over-year decline of 4%, which would mark this as the lowest quarterly shipment volume seen in more than a decade. While the desktop market is expected to maintain low single digit year-over-year growth, the notebook market is expected to contract by upwards of 8%.

Lenovo once again managed to capture the leading position despite declining 4.3% during the quarter. Excluding the Asia/Pacific region and Japan, the company managed to grow across all the other regions thanks to increased demand stemming from new work from home policies.

Dell Technologies once again ranked third overall. This was a rather successful quarter for the company as it was one of the few companies that managed to grow during the quarter—up 1.1% year over year—thanks to strong relationships with the supply chain.

Acer Group rose to fourth place with close to 3.4 million units shipped in the quarter. By pulling in inventory ahead of the shutdown in February, the company was able to negate some of the ill effects of the supply disruption. A strong gaming portfolio as well as success in the Chromebook market helped the company rise up the ranks.

Apple saw its Mac volumes decline by 20.7% year over year, one of the largest drops in recent history as almost all of its manufacturing is based in China and the company was one of the hardest hit by the shutdown of factories.

In addition to the table above, a graphic illustrating worldwide market share for the top 5 Traditional PC companies over the previous five quarters is available by viewing this press release on IDC.com.

Tech not hurting social skills of ‘kids these days’